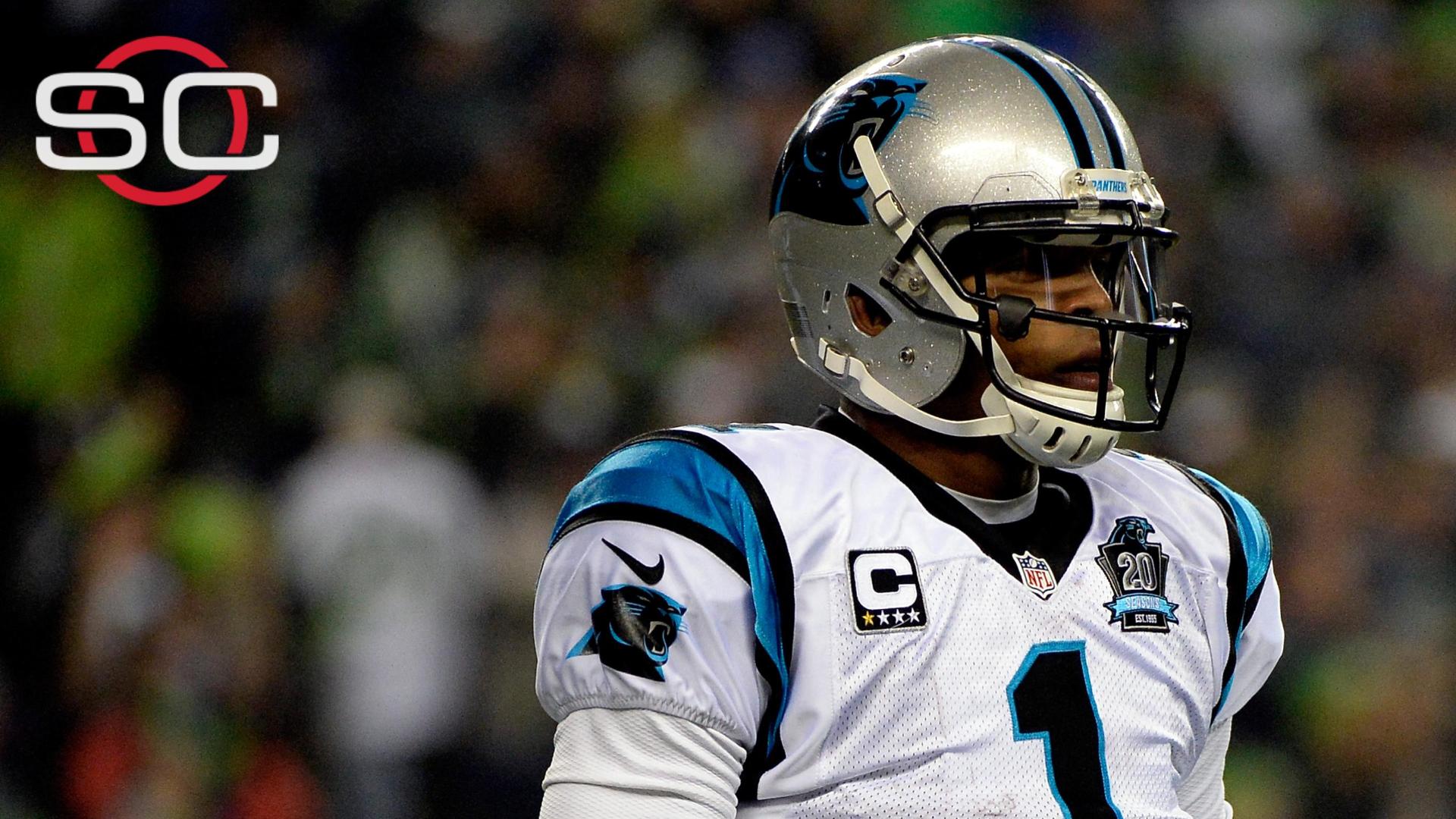 FORT MILL, S.C. -- Carolina Panthers quarterback Cam Newton called it a "triumph" Friday to see the Confederate battle flag come down from the grounds of the South Carolina Statehouse in Columbia.

"It's very enlightening, very impactful to see that flag come down that was a remembrance of something not what this country is all about,'' Newton said. "This country is about the land of the free, and anybody can become anybody they want.

"With having a symbol that represented so much hatred, it's just a triumph for it to come down.''

Newton made his comments during a break in his Cam Newton Foundation 7 v 7 High School Football Tournament at Nation Ford High School in Fort Mill.

The movement to remove the flag that had flown on the Statehouse grounds for more than 50 years gained strength after nine black congregants were shot and killed about three weeks ago at a church in Charleston, South Carolina.

Newton went to Charleston less than a week later to visit family members of those killed. That came a few days after Panthers owner Jerry Richardson gave $10,000 to families of each of those killed to help with funerals and other expenses.

The Panthers, who represent North and South Carolina, also were among many organizations in the Carolinas that spoke out in favor of removing the flag.

"But it's not only just about that. It's about Caucasians, Chinese-Americans and everybody just coming together. [There] shouldn't be no discrepancy of this particular culture ...this particular race.''

Newton shied away from speculating how the removal of the flag will help bring sporting events to the state that had been previously denied participation as long as the flag flew.

"I'm just trying to give back to these kids, trying to take the Panthers to a Super Bowl in any way, shape, form or fashion and trying to make myself a better person and better player,'' he said. "For me, to be a positive influence for people, that's what I try to do and try to inspire.'' 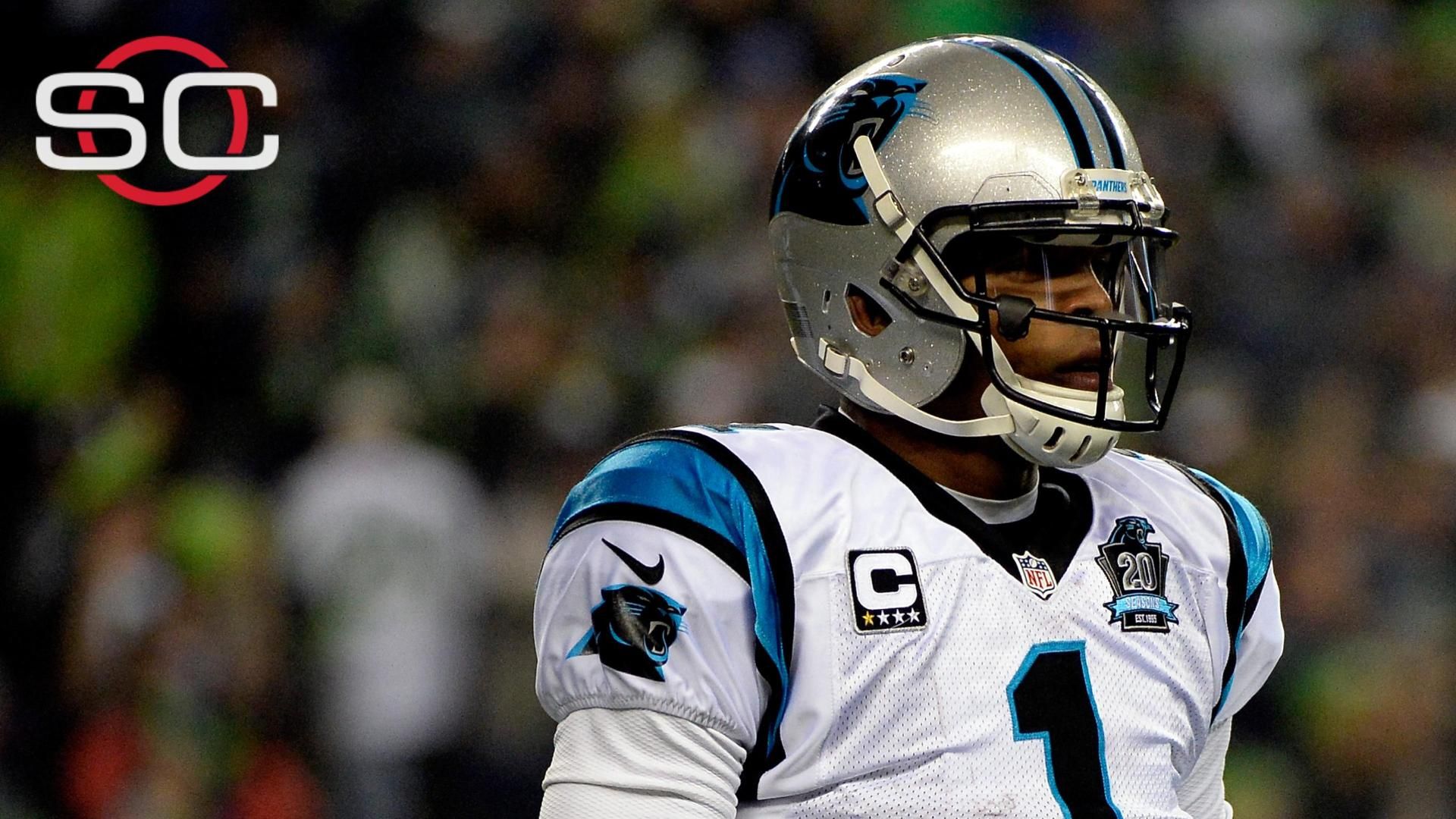