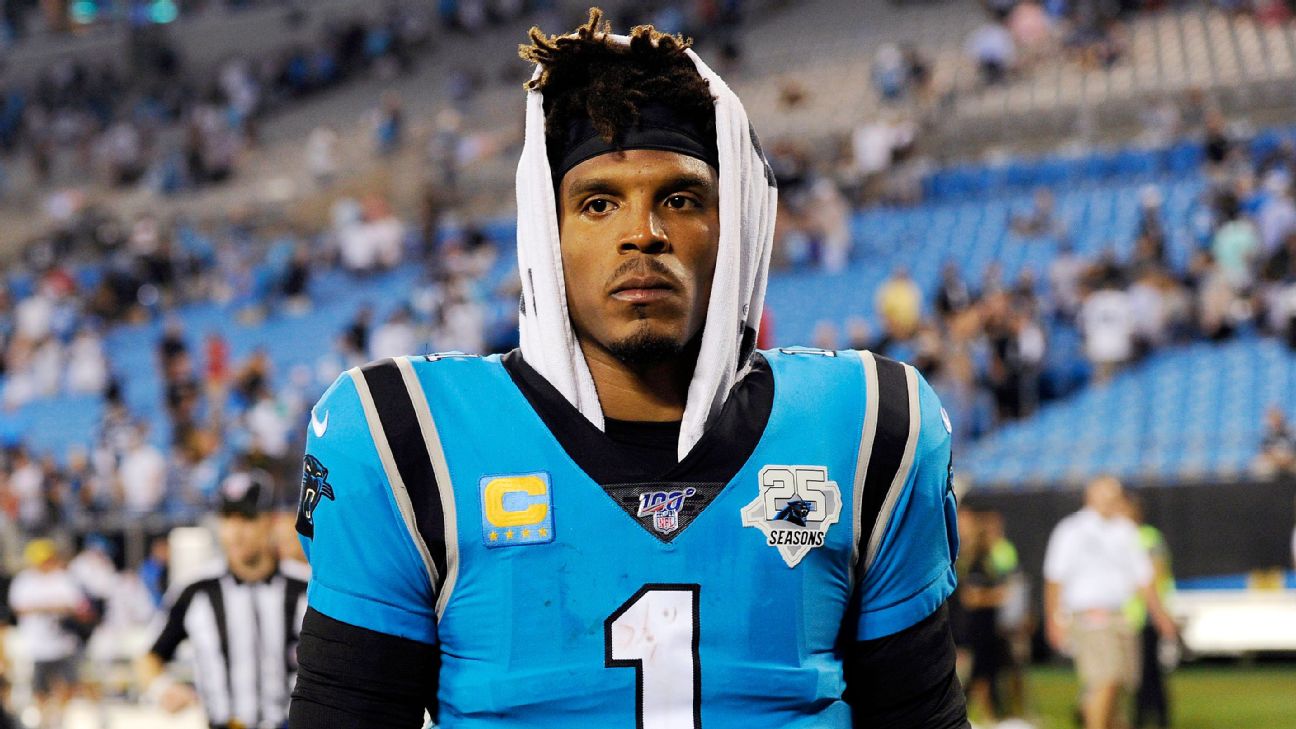 ESPN
By David Newton
CHARLOTTE, N.C. -- Carolina Panthers quarterback Cam Newton said in avideo blogreleasedFriday that he was hiding just how much his left foot sprain was hurting before the season and that he won't return to the field until it is 100% healed.

Newton, who appeared in the video smoking a cigar and drinking a glass of wine, confirmed he suffered a mild Lisfranc sprain in the third preseason game against the New England Patriots and aggravated it in a loss to the Tampa Bay Buccaneers in Week 2.

The Panthers have called the injury a midfoot sprain, which technically is a Lisfranc sprain.

Newton, who will miss his second consecutive game Sunday when the Panthers (1-2) visit the Houston Texans (2-1), did not put a timetable on his return.

"I've decided I will take time away from the game," Newton, 30, said in his first public comments since reinjuring the foot. "This is me being the bigger person and being real with myself and saying, 'Look, what's the ultimate goal you're trying to accomplish? Win the Super Bowl. OK, if you want to win the Super Bowl, this is the step you've got to take.'

"It could very well be a week. Or two weeks. It could be three weeks, it could be four weeks, it could be six weeks. But I have to understand and know if it takes that time, I trust in this team that they will -- we will -- still be in a great situation by the time I get back."

Newton said he probably should have stepped aside prior to the opener, a 30-27 loss to the Los Angeles Rams, to give the injury longer to heal.

Newton said he realized during his pregame ritual, a jog around the stadium, before the season opener that he couldn't run.

The 2015 NFL MVP has rushed for more yards (4,806) than any quarterback since entering the league in 2011, and he ranks third in NFL history behind Michael Vick and Randall Cunningham in rushing yards by a QB. But Newton rushed just three times for a career-low minus-2 yards against the Rams. In Week 2, he had two carries for zero yards against Tampa Bay, slipping and falling short on a fourth-and-1 carry.

"I was hiding an injury where I could have easily said, 'You know what, Coach, I don't think I'm ready. Maybe I need to kind of consider sitting this one out for the betterment [of the team],'" Newton said.

The quarterback said Carolina coaches asked if he was all right prior to the game, and he said yes.

But Newton realized during the opener and again against Tampa Bay that he couldn't do normal things such as running and planting his left foot on follow-throughs confidently enough to make accurate throws.

He completed 49% of his passes in the loss to Tampa Bay and was used as a decoy on a potential game-winning fourth-down play at the goal line, when running back Christian McCaffrey lined up in the Wildcat formation. McCaffrey was stopped on fourth-and-1 from the 2.

Newton said he realized when the decision was made last week to start second-year, undrafted quarterback Kyle Allen against the Arizona Cardinals that it was time for him to focus on recovery.

Allen threw four touchdown passes and led the Panthers to a 38-20 victory in Arizona.

Newton said he will do whatever he can to support Allen while rehabbing.

Newton said it "rejuvenated" him that he felt no pressure from coach Ron Rivera or general manager Marty Hurney to try to play through the injury when the decision came to shut him down.

Newton said if he played now that he wouldn't be the "Cam Newton everyone is accustomed to seeing." 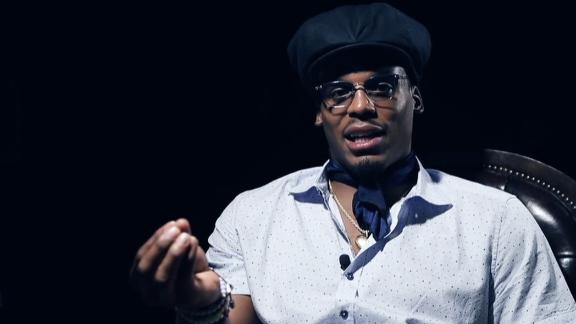 Newton admits to hiding foot injury
Cam Newton opens up about his left foot sprain and how he initially hid the extent of the injury from his teammates and coaches.
Report a correction or typo
Related topics:
sportsespncarolina panthersnflcam newton
Copyright © 2020 ESPN Internet Ventures. All rights reserved.
More Videos
From CNN Newsource affiliates
TOP STORIES