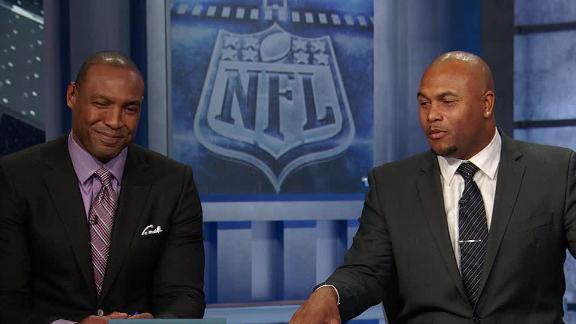 CHARLOTTE, N.C. -- Panthers quarterback Cam Newton officially has been cleared from the concussion protocol by an independent physician, the team announced Saturday.

Newton will start Sunday at New Orleans, as had been expected barring any setbacks.

The reigning MVP was a full participant in practice both Thursday and Friday.

Running back Jonathan Stewartalso will start after missing the past three games with a hamstring injury.

Newton missed his third career start on Monday night when the Panthers suffered a 17-14 loss to Tampa Bay that dropped their record to 1-4.

He threw five touchdown passes, including a game-winning 15-yarder to Jerricho Cotchery with 1:05 remaining, in last year's 41-38 victory at New Orleans.

Over his past three games against the Saints (1-3), Newton has completed 65.7 percent of his pass attempts for 872 yards and 10 touchdowns with only one interception.

Newton has declined all media requests this week.

Offensive coordinator Mike Shula said there will be no restrictions on Newton as a dual-threat quarterback.

"That's his game," Shula said on Thursday. "We will look at him and talk about it, but part of his game and what makes him so good is that."

Newton has rushed for more yards (3,354) than any quarterback in the NFL since he entered the league in 2011. He already has 45 rushing touchdowns, an NFL career record for a quarterback.

Newton, built like a linebacker at 6-foot-5 and 260 pounds, also takes a lot of punishment. He has been hit while running, throwing or sacked 11.3 times per game this season, by far the highest rate in the NFL.

"That's one thing about Cam Newton," Rivera said. "We can call a play, and he can drop back and take off running on his own. We're going to play our offense accordingly." 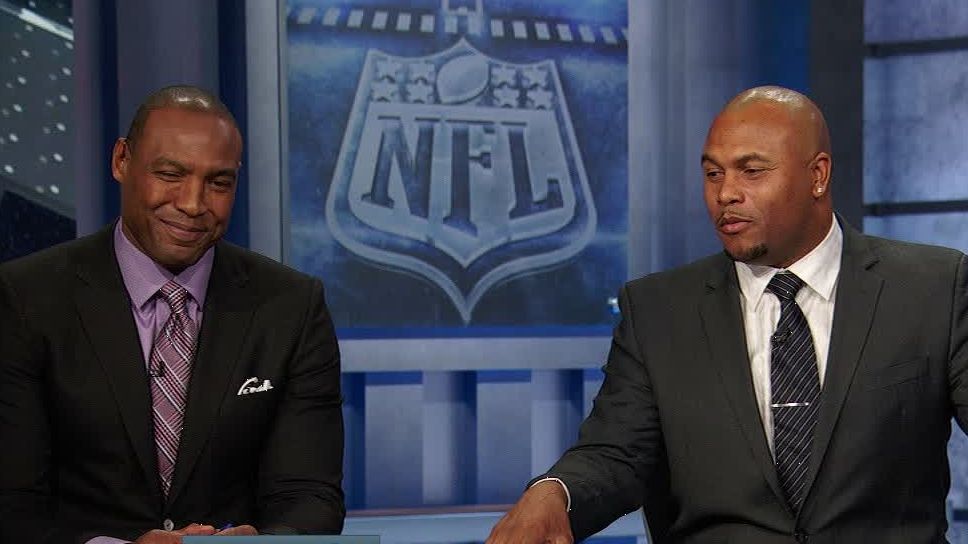