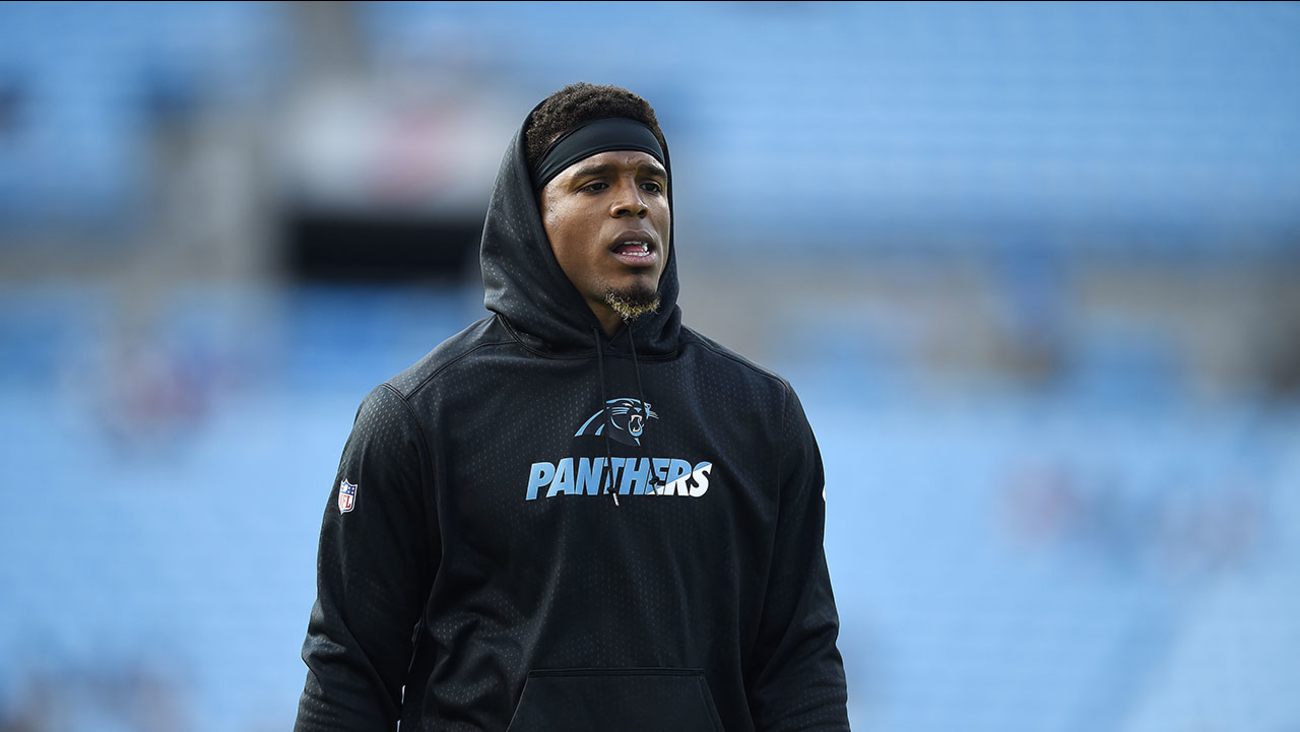 JACKSONVILLE, Florida (WTVD) -- The Panthers are in Jacksonville for the squad's third exhibition game of the season. Most NFL teams treat it like a "dress rehearsal" for the real deal which is fast approaching. You can watch the game on ABC11 or stream it live on the ABC app. Here is what to watch for tonight: