'I've decided to step away from the game': Hurricanes veteran Justin Williams 'taking break' from NHL

WTVD
RALEIGH, N.C. (WTVD) -- Longtime Carolina Hurricanes forward and three-time Stanley Cup champion Justin Williams has announced he will 'take a break' from the NHL ahead of the 2019-2020 season.

Williams, a Hurricanes' captain who turns 38 next month, announced his decision in an email from the team Monday.

"This is the first time in my life that I've felt unsure of my aspirations with regards to hockey," said Williams. "For as long as I can remember, my whole off-season until this point has been hockey and doing what was necessary to prepare for the upcoming season. Because of my current indecision, and without the type of mental and physical commitment that I'm accustomed to having, I've decided to step away from the game. 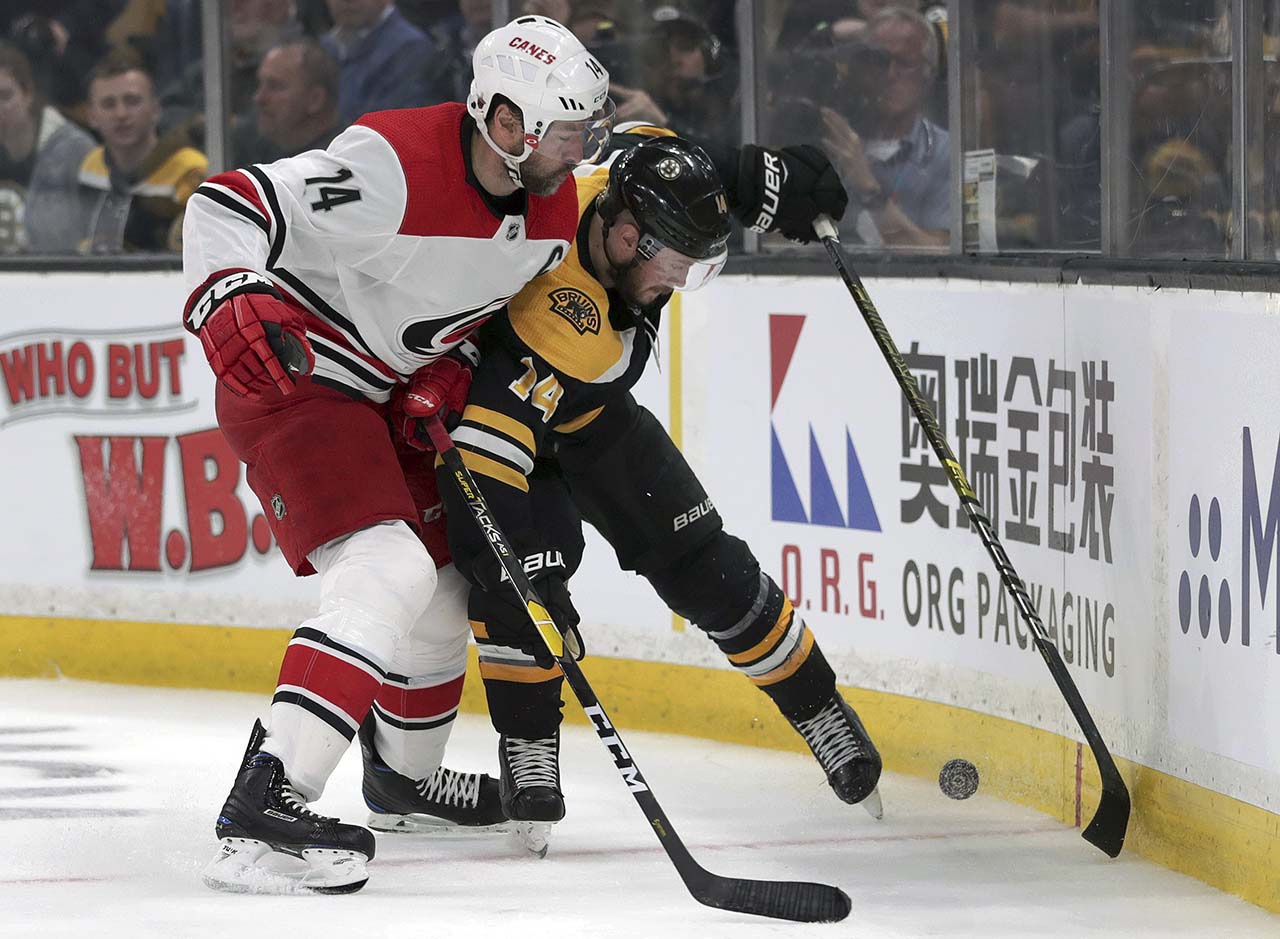 "It's important to me that the focus of attention is on the current, very talented group the Carolina Hurricanes have assembled, as they prepare to build on the momentum and growth we established last season."

Williams has played 18 seasons in the league and won Stanley Cups with the Hurricanes and Los Angeles Kings. Williams has played seven seasons in Raleigh and was named captain last year. Last season, the Hurricanes reached the playoffs for the first time since 2009.
Report a correction or typo
Related topics:
sportscarolina hurricanesnhl
Copyright © 2020 WTVD-TV. All Rights Reserved.
CAROLINA HURRICANES 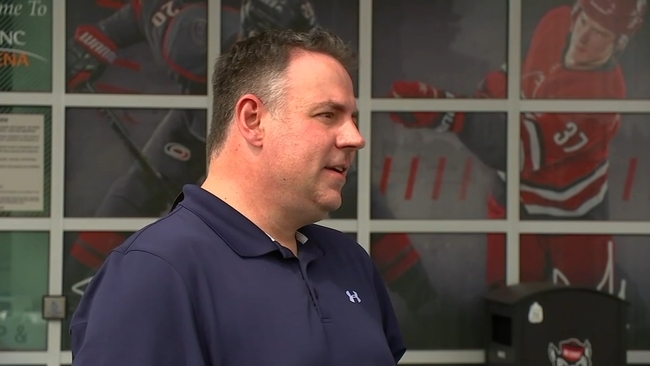 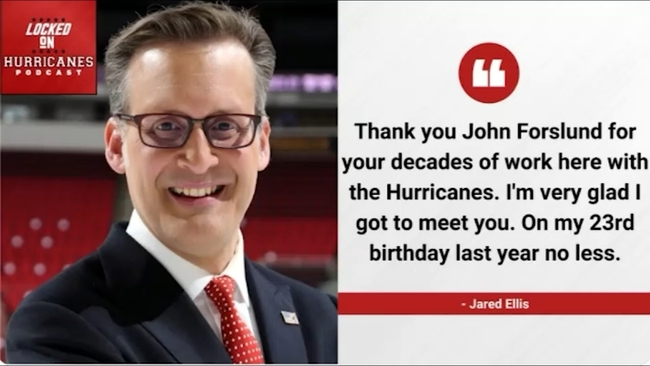 'I'll never get over this': Forslund on life after Canes 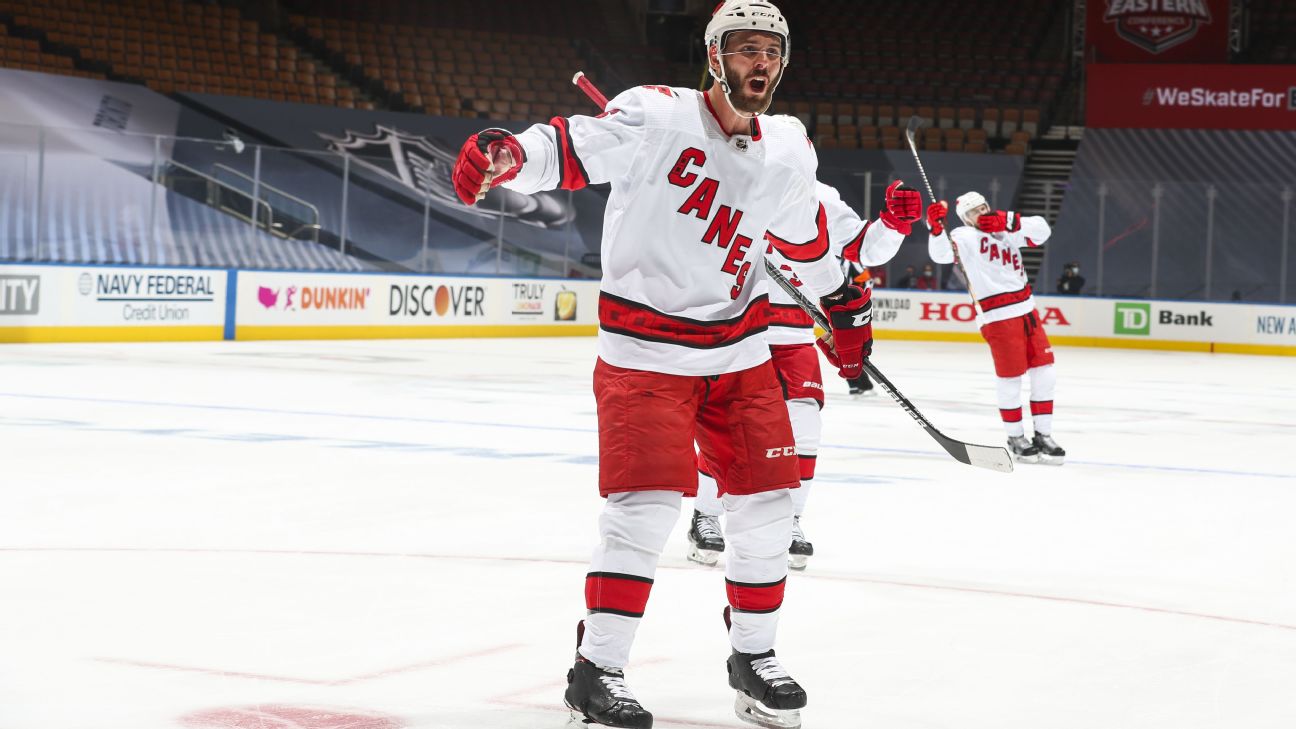