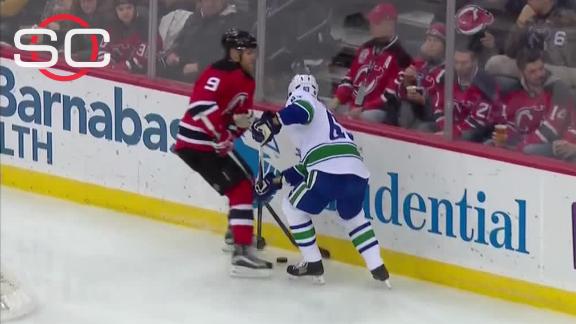 Vancouver Canucks defenseman Philip Larsen was taken to the hospital after being immobilized and wheeled off the ice Tuesday night, following a hit to the head from Devils winger Taylor Hall in the second period of host New Jersey's 3-2 win.

The Canucks said Larsen was alert with a full range of motion and sent to the hospital for further evaluation.

No penalties were issued on the play. Larsen collided with Hall as he skated with the puck along the end boards behind the Canucks' goal and fell to the ice on his back.

Larsen, 27, appeared to have his head down during the play. Hall approached and braced for the hit, straightening up as his right shoulder met the left side of Larsen's helmet.

"I'm looking to make contact there, but I never want to see a guy laying on the ice like that," Hall said. "I only know how to play the game one way, and you've got to play it hard. I feel terrible. He's a former teammate of mine. I would have loved to make a hit there and continue the play. I hope he's all right."

Vancouver coach Willie Desjardins had no update on Larsen's condition, and he did not know if Larsen would remain in the hospital overnight.

"You always have a problem with a hit when one of your guys gets hit hard," Desjardins said. "It doesn't even matter if it's a clean hit. You still have a problem when a guy gets hit that hard."

Hall felt he was doing his job.

"It makes me feel a little bit better that everyone was saying it was a clean hit and the referees agreed," Hall said. "In that sense, I don't have any regrets with what I did. I try to keep all my extremities in close, and I just wanted to make contact chest to chest. Sometimes it doesn't work out like that."

Larsen, in his first season with the Canucks, was a fifth-round draft pick in 2008 by the Dallas Stars, with whom he spent four seasons before joining the Edmonton Oilers for the 2013-14 campaign. He spent the past two seasons playing in the KHL.

The Canucks-Devils game had turned nasty late in the first period.

Devils center Travis Zajac left late in the opening period after falling face-first into the end boards following a shove from Vancouver center Michael Chaput. Zajac was cut, and there was a patch of blood on the ice.

Chaput was not penalized. Zajac returned in the second period with a full face shield.

Larsen leaves game after hit from Hall
Vancouver's Philip Larsen leaves the ice after taking a hit from New Jersey's Taylor Hall. No penalty was called, and Larsen was taken to the hospital for further evaluation. 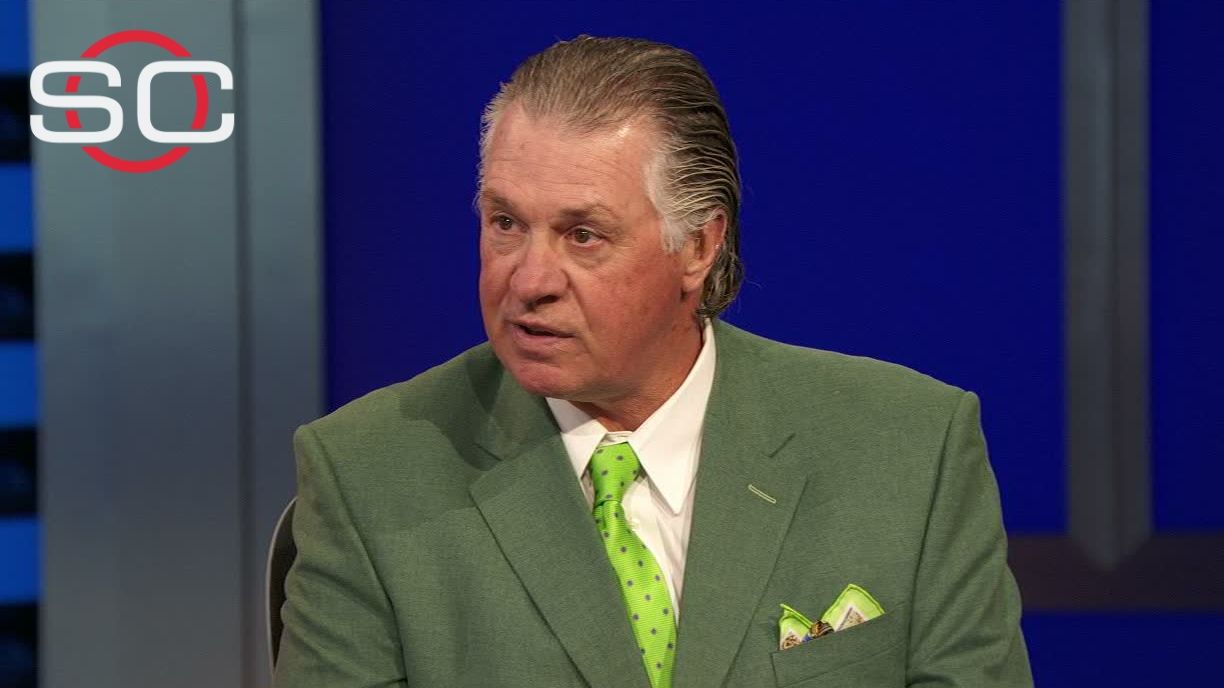