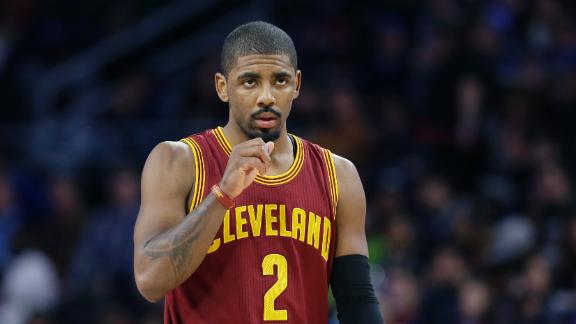 CLEVELAND -- Kyrie Irving said it wasn't a stomach bug that caused him to miss most of theCleveland Cavaliers' win over the Oklahoma City Thunder on Sunday.

It was actually a bout with bed bugs from the night before.

"Our team said I was out with flu-like symptoms," Irving said after the Cavs' 96-88 loss to the Detroit Pistons on Monday. "It was honestly from the bed bugs from the frickin' Hilton that we stayed at."

The Cavs, like most NBA teams that visit Oklahoma City for road games, stayed at the historic Skirvin Hilton Hotel. Not only is it known as the oldest hotel in OKC, but it also has a reputation for being haunted by a ghost named "Effie," a former housekeeper at the establishment.

A spokesperson for the Skirvin confirmed to ESPN.com that there were indeed bed bugs found in Irving's room.

"Unfortunately, every hotel occasionally has a case of bed bugs," the spokesperson said. "This is one of those cases where a guest did bring in bed bugs to this particular room, and it was reported to us, fortunately, and we responded immediately and put the room out of order and all of the surrounding rooms to be inspected by a professional company.

"We actually had the company come out first thing [Monday] morning, and we found it was an isolated case in the one room, and we're taking the necessary steps to remediate the problem."

On Tuesday, Terminix posted an offer to Irving and the Cavaliers on their Facebook page:

Irving played just nine minutes against the Thunder before exiting the game for good.

"As you can see, I got it at the top of my head," Irving continued, while lifting up his baseball cap to show a bite mark on his forehead. "It's just like bed bugs and I didn't get any sleep. We came into the game, then I was freaked out, then I started feeling nauseous, so it was just a whole bunch of B.S., honestly."

The three-time All-Star said none of his teammates experienced any problems with bed bugs, but he added, "I know they had a pretty s----- night, though.

"But it is what it is. I feel like I got the worst of it. I wound up sleeping on the couch, [and] waking up, my back was tight. It was a long night two nights ago. I just wanted to get back home to Cleveland."

Irving continued: "I got three hours [of sleep]. Just imagine how freaked out you'd be if you saw friggin' five, big-ass bed bugs just sitting on your pillow. I woke up itching, and I'm just looking around, and I'm like, 'Are you serious right now?' It was 3 a.m., and I was so tired at that point. It was, whatever."

Irving's experience only adds to the Skirvin's long list of stories involving NBA teams. In 2014, The New York Times profiled the hotel's link to the league and the scary nights it brought to players who stayed there. Included in The Times' story, Chicago Bulls players Taj Gibson and Derrick Rose both reportedly heard "strange bangs and bumps" as guests at the hotel.

The Bulls no longer stay at the Skirvin when they visit OKC, a team source told ESPN.com. 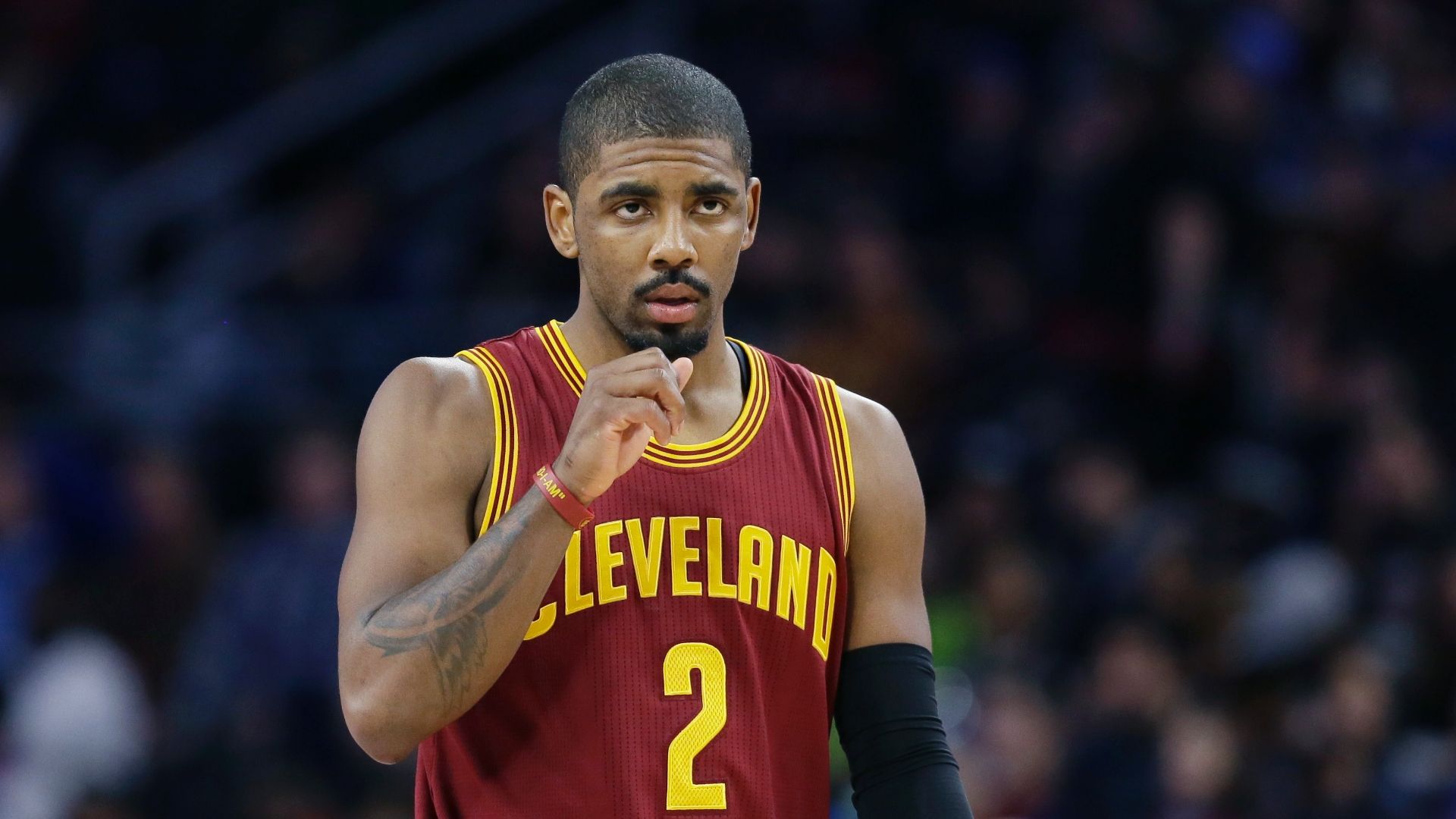