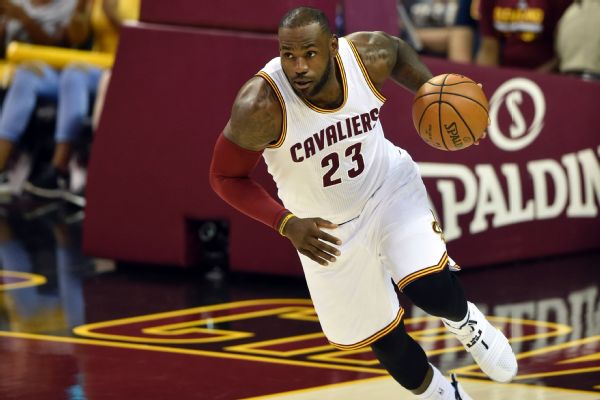 NEW YORK -- As the Cleveland Cavaliers finalize a deal to acquire sharpshooter Kyle Korver from the Atlanta Hawks on Friday, LeBron James declared that the work is not done for the defending champions.

"We still got a couple more things we need to do," James said at Cavs shootaround Friday morning in preparation for their game against the Brooklyn Nets. "We got to get a point guard."

It was a continuation of the point guard drum James was beating after the Cavs lost to the Chicago Bulls on Wednesday.

ESPN's Marc Stein reported this week that former Cavs playcaller Jarrett Jack is available, as are former Miami Heat point guards Mario Chalmers and Norris Cole, who both have ties to James.

The Cavs' roster would be at the maximum of 15 players should the Korver deal include Mike Dunleavy as the lone player being shipped out.But under the current framework of the trade, the Cavs would send Mo Williams, Dunleavy and a protected 2019 first-round pick to the Hawks for Korver, sources said. The teams are talking about moving Dunleavy to a third team but had not yet found one, sources said.

Both DeAndre Liggins' and Jordan McRae's contracts don't become fully guaranteed until Jan. 10. If the Cavaliers chose to part ways with one of the two in order to create a roster spot, they would need to do so by Saturday in order for the player to be processed in the 48-hour window it would take to clear waivers by Jan. 10.

Liggins is certainly safe, as Cavs coach Tyronn Lue said he will remain the starter in the backcourt, even when Korver presumably reports to the team. And Lue made a point to tell reporters that McRae was on the court Friday morning, refuting the notion that the swingman could be on the way out.

According to a team source, there is a "zero percent chance" McRae will be waived.

There is the possibility that Cleveland will be able to negotiate a buyout with either Williams or Chris Andersen, who are both occupying spots on dead-weight deals.

"I think that's the next step," James said of a point guard addition, "... and, uh, you know, you look at our league, most teams have three point guards. We only have two, with [Kyrie Irving]and our rook in Kay [Felder]. I think just having that secure blanket [is important]. Every NFL team has three quarterbacks. Having that secure blanket in case of a [situation like the Raiders losing] Derek Carr. We'll see what happens, but we're happy with our team right now."

Indeed, there was a noticeable joy among the Cavs as they took the court at Basketball City on Pier 36 on Friday, as they considered the possibility of adding a former All-Star in Korver to their already accomplished group.

"It'll be good for our team," James said. "Got to get him the ball. It adds another dynamic piece to our team. Hell of a sharpshooter and just a great guy. Great professional, as you've seen over his career, so once he gets here, we'll be happy to have him."

Korver, a career 42.9 percent shooter from 3, is shooting 40.9 percent from beyond the arc for Atlanta this season but has made a whopping 49 percent of his open opportunities.

With the trade for Korver still not official, Lue was initially coy about what his addition could mean.

While James wouldn't predict a percentage for Korver, he did say the 14-year veteran would flourish in Cleveland.

The trade for Korver is expected to be completed by Saturday, a Cavaliers source told ESPN. Korver did not accompany the Hawks to Dallas for their game Saturday against the Mavericks, league sources told ESPN's Marc Stein.

While Korver would surely help alleviate the absence of J.R. Smith, who could miss up to three months with a right thumb injury, Lue was specifically excited about how Korver will mesh with the second unit, particularly when Kevin Love is on the floor with them.

Dunleavy made the flight with the Cavs to New York but was not present at shootaround Friday.

The deal comes almost two years to the day when Cleveland made multiple trades to acquire Smith, Iman Shumpert and Timofey Mozgov, propelling the franchise to back-to-back Finals appearances.

"No disrespect to anyone who has come and gone, they do a good job of filling voids when we need it or adding a little bit of depth when we need it," Love said of general manager David Griffin and the Cavs' front office. "I think Kyle does that for us. With Swish out, we'll be able to fill a lot of the shooting we haven't had at that position. I keep saying the word 'depth,' add more depth for us and get another guy out on the floor -- a healthy body." 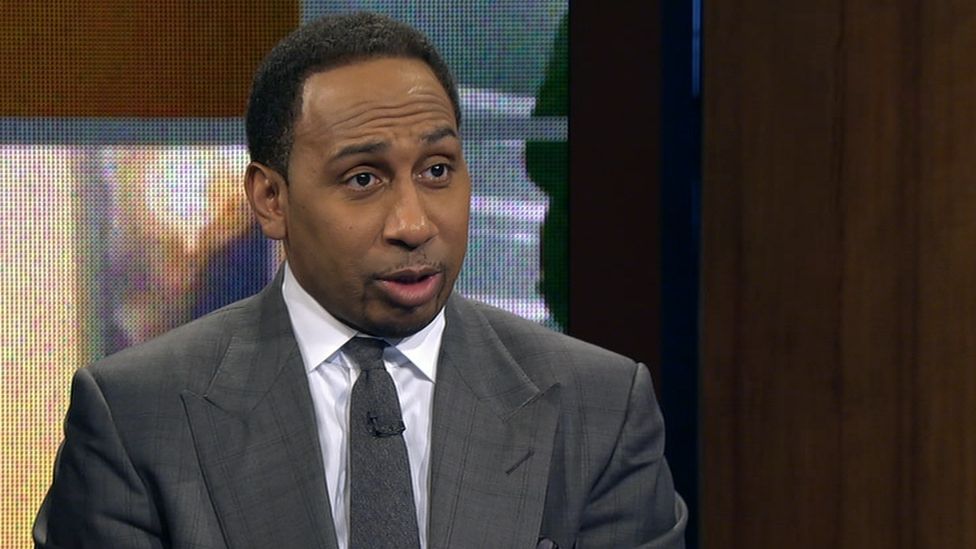