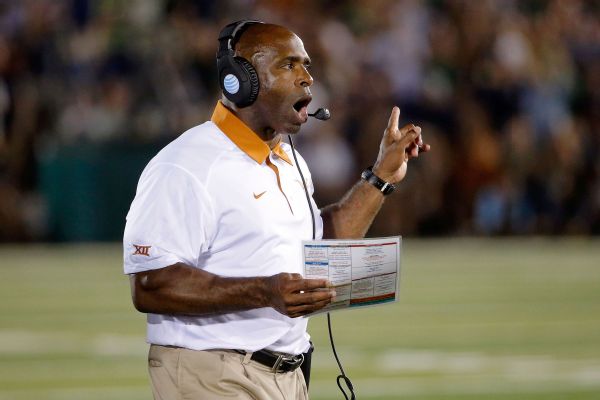 Former Texas coach Charlie Strong has had preliminary talks with South Florida officials about the Bulls' head-coaching job and was scheduled to meet with school officials Friday, sources told ESPN.

South Florida is looking for a replacement for Willie Taggart, who left to take the Oregon head-coaching job, and Strong is atop the Bulls' list, sources said, confirming multiple reports.

The former Longhorns coach has strong ties in Florida and has recruited that state extensively. He was the defensive coordinator at Florida under Urban Meyer when the Gators won national championships in 2006 and 2008 and had three previous stints on the Gators' staff, including working under Steve Spurrier in the early 1990s.

After Strong left Louisville for Texas, the Cardinals had eight players selected in the 2014 draft and 10 players taken in the 2015 draft, including four first-rounders. One of Strong's top players at Louisville was quarterback Teddy Bridgewater, whom Strong recruited out of Miami.

Strong has also had several inquiries from head coaches around the country who are looking for defensive coordinators, sources said. 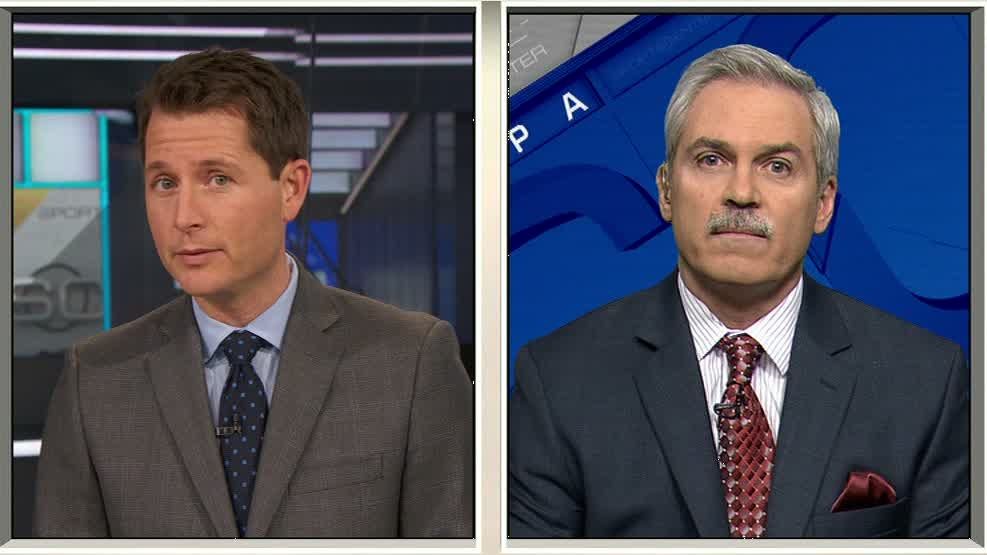