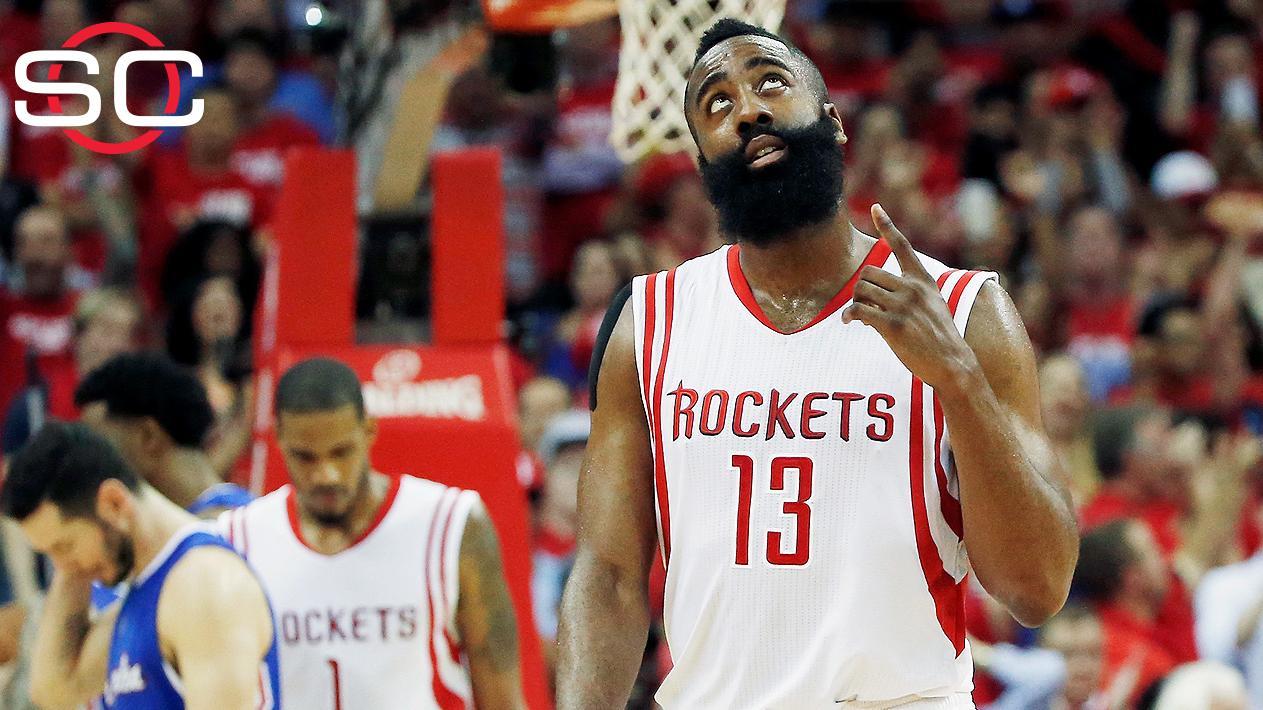 HOUSTON -- Los Angeles Clippers guard Chris Paul sat out Game 2 of the Western Conference semifinals against the Rockets on Wednesday, missing his second straight game because of a strained left hamstring.

"He's not moving well," Clippers coach Doc Rivers said before L.A.'s 115-109 loss. "It concerns me but we have a couple more days and we'll see. He's moving better today than he was so that's a good sign but not good enough to play in a basketball game."

Rivers said the Clippers' being up 1-0 entering Game 2 had no effect on his decision and that he wasn't sure whether Paul would be able to play in Game 3 of the series Friday in Los Angeles.

Rivers said after the game that Paul will work out on the court Thursday.

Paul, who turned 30 on Wednesday, was supposed to shoot around with the team in the morning but didn't have his socks on as he gingerly walked around the court, talking to teammates and coaches. He mainly shot free throws and ran in the pool.

When Rivers was asked pregame whether he thought Paul would return during the series, he said, "Yeah, I just don't know when. I don't know if I'm discouraged or encouraged about Game 3, but we're just going to have to take it day by day."

Paul said he was feeling better and was encouraged by the progress he had made but didn't try to fight Rivers on his decision.

"It's really tough, especially with the way that I play, there's only one way I know how to play," Paul said. "It's one of those things where you don't want to make it worse than it already is."

Austin Rivers started in Paul's place for the second straight game, finishing with 10 points and two assists in 25 minutes in the loss.

Paul has not been able to run since suffering the injury in Saturday's series-clinching win over the San Antonio Spurs in Game 7. He has been getting around-the-clock treatment since then.

"I've been with the training staff all day, every day," Paul said. "I'm doing everything possible to try and get back out on the court. ... Every day is better. We'll see. If I can play, I'll play."

Paul was in tears after hitting the game-winning shot against the Spurs on Saturday and said Wednesday the tears had as much to do with knowing his injury likely would keep him out of the opening of the next round as they did advancing past the first round.

"That's why I was so emotional when I hit the shot," Paul said. "I was telling our trainer on the bench it was almost a bittersweet moment. I'm happy we're advancing but I sort of knew I wouldn't be able to go, at least for that first game."

Paul averaged 19.1 points, 10.2 assists and 1.9 steals per game this season. This was the first time in his 10-year NBA career he started all 82 games during the regular season. 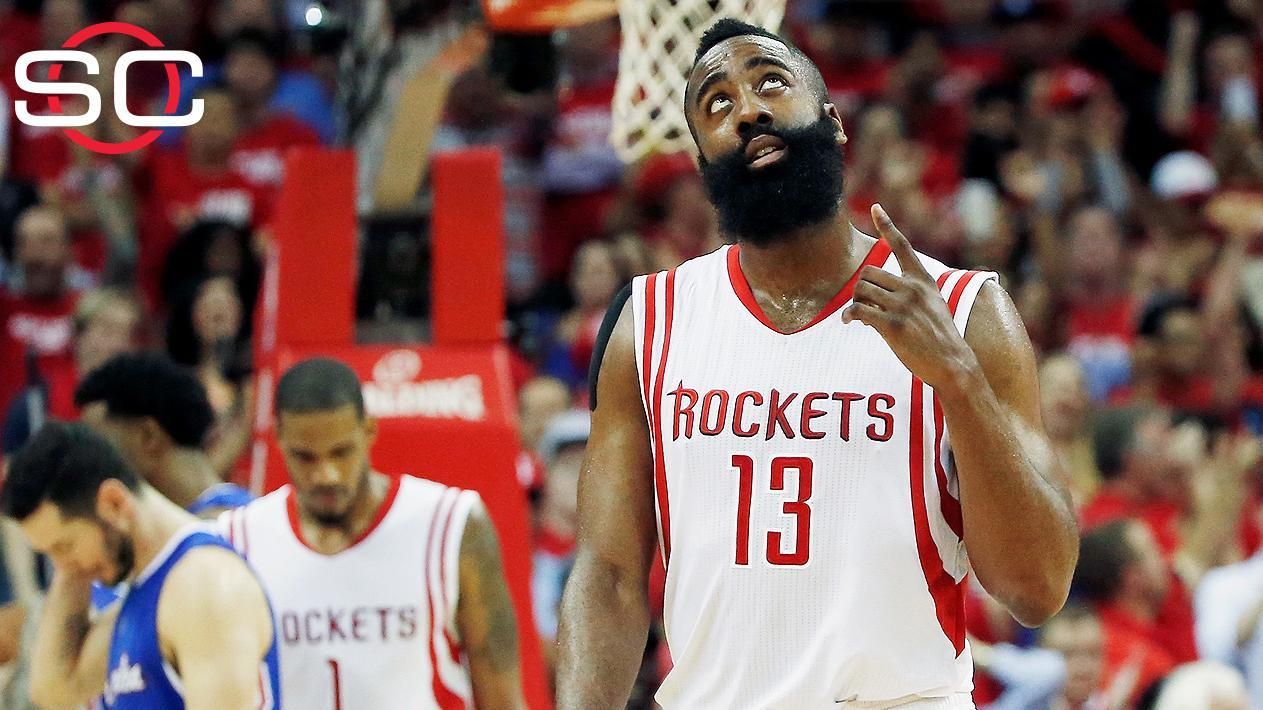 Rockets withstand Paul-less Clippers to even series
James Harden scores 32 points and Dwight Howard posts a double-double of 24 points and 16 rebounds to stop the Clippers, who were playing without Chris Paul, and even the series at one game each.
Related topics:
sportsespnlos angeles clippersnbachris paulhamstringgame 2out
Copyright © 2021 ESPN Internet Ventures. All rights reserved.
More Videos
From CNN Newsource affiliates
TOP STORIES