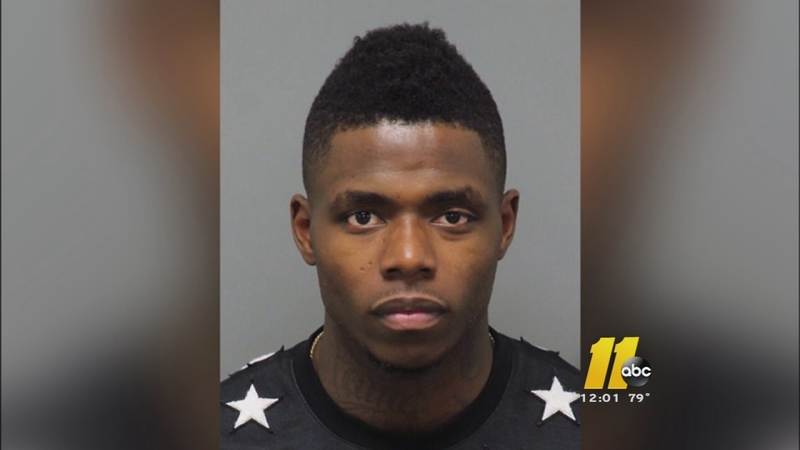 Attorney Trey Fitzhugh appeared in court without Gordon and entered the plea via a waiver.

Gordon was given a 60-day suspended sentence in lieu of 12 months unsupervised probation. Gordon must also pay a $100 fine. He will lose his license and must attend alcohol assessment and treatment, according to acting Wake County D.A. Ned Mangum.

Gordon was arrested on Raleigh's Glenwood Avenue July 5. Arrest warrants show he blew a .09. The legal limit in North Carolina is .08.

Gordon was released a few hours later after posting a $500 bond which was paid by Haydn "Fats" Thomas, a man linked to a rental car scandal involving former UNC and current Charlotte Hornets player P.J. Hairston.

Raleigh police say an officer pulled Gordon over after spotting him driving at 50 miles per hour in a 35-mile-per-hour zone, in a vehicle belonging to Hairston.

Hairston claims the two swapped cars in the parking lot of a Chapel Hill grocery store.

Josh Gordon is still awaiting official word on his NFL suspension which ESPN reports will be reduced to 10 games following the NFLPA's approval of the league's new drug testing policy. 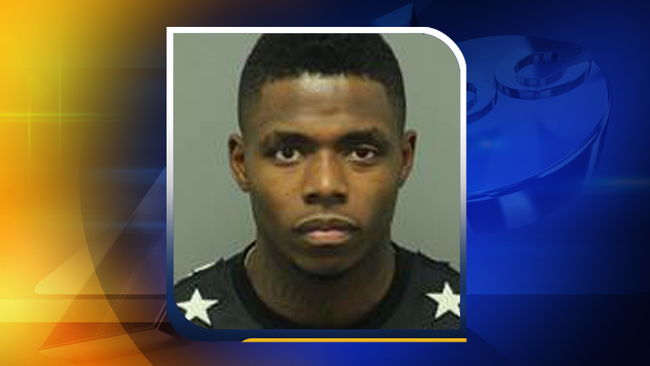