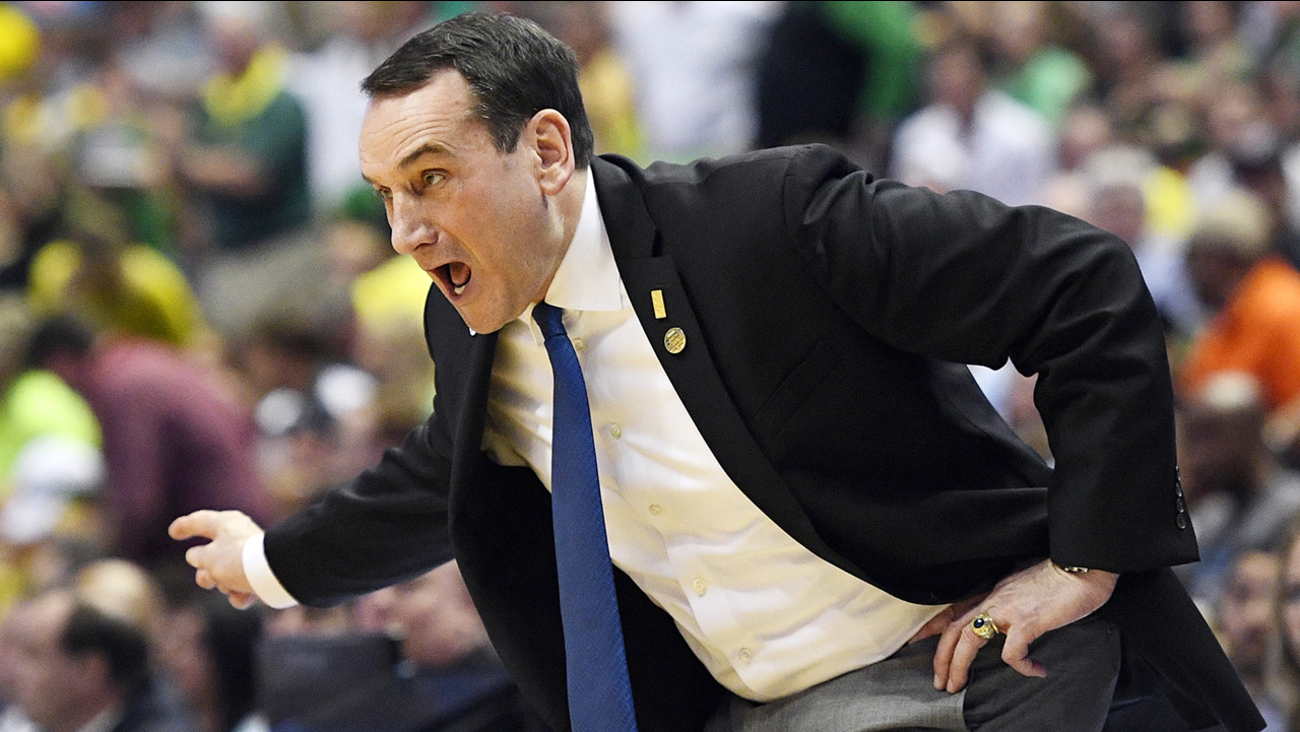 DURHAM (WTVD) -- Duke Coach Mike Krzyzewski is apologizing for remarks made to an Oregon player following Duke's loss in the Sweet 16, as well as an answer the coach gave during the postgame press conference.

Oregon's Dillon Brooks said Krzyzewski told him that he's "too good of a player to be showing off at the end," after Brooks hit a long 3-pointer in the final seconds of Thursday's game while Oregon was up by double digits.

In the press conference, Coach K denied Brooks' account of what was said during the exchange in the handshake line.

Originally, Krzyzewski said he told Brooks "You're a terrific player."

CBS Sports released the audio which seems to show Brooks' version is correct.

In a statement released Saturday, Coach K said he "reacted incorrectly to a reporter's question about my comment to Dillon."

He also says he called Oregon coach Dana Altman to apologize for his remarks to Dillon Brooks. "It is not my place to talk to another team's player and doing so took the focus away from the terrific game that Dillon played," he said in his statement.

Krzyzewski says he has the "utmost respect" for Oregon and hopes he did not create a distraction for Coach Altman and the team. 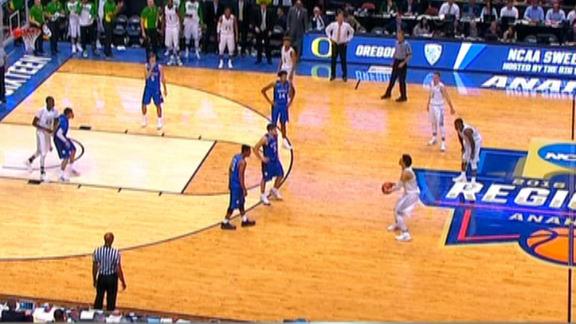 NC Zoo had 12 red wolf puppies born in 3 days
Thousands back in PNC as Canes win Game 1 of NHL playoffs
111-year-old Australian recommends eating chicken brains
GAS FINDER: Is there gas near you? Check our map
How to reboot from COVID fatigue? UNC psychiatrist offers tips
Show More
51% of NC stations have no fuel with pipeline back up and running
77 percent of Raleigh employees could return to office by fall: Survey
Long working hours killing hundreds of thousands of people: Study
Body found in Raleigh is that of missing 22-year-old woman, police say
Some in NC choose to still wear masks despite lifted restrictions
More TOP STORIES News