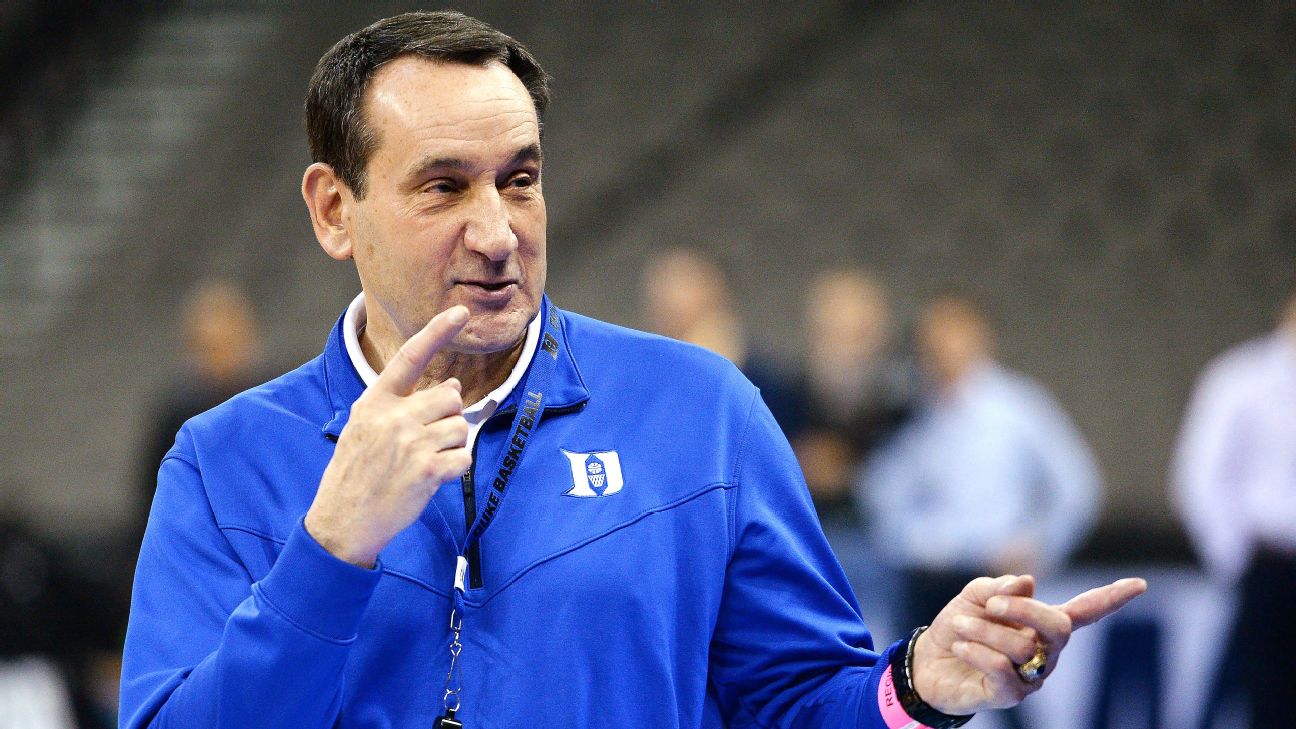 Steward took his official visit to Duke last weekend, following a trip to Texas the previous weekend. Louisville was also heavily involved for Steward, but the Blue Devils were able to convince Steward during his visit. Mike Krzyzewski's program jumped into his recruitment later than some, offering him in mid-July following Steward's impressive performance at the Nike Peach Jam. But the Blue Devils immediately gained traction with Steward and homed in on him as a top priority in the backcourt.

"Steward is a pure combo guard, an excellent shot-maker from anywhere on the floor," said Paul Biancardi, ESPN national recruiting director. "He also demonstrates speed with the ball, playmaking abilities, terrific offensive instincts and pace to slide over to the point guard position. Duke now has a do it-all guard. The perimeter is set for next season."

Steward boosted his stock during the spring and summer while playing for the MeanStreets grassroots program on the Nike EYBL circuit. He was a big-time scorer all season, averaging 22.9 points and shooting 39.2% from 3-point range. Steward also contributed 5.1 rebounds and 3.5 assists, but it was his scoring outbursts -- in particular a 46-point performance against Vegas Elite -- that led to his rise in the rankings.

Duke now has three five-star prospects locked up in the 2020 class, with Steward joining Jalen Johnson (No. 4) and Jeremy Roach (No. 15) in the Blue Devils' group.

They are the only team in the country with three five-star prospects committed. Kentucky has two, as well as two more top-50 prospects. Prior to 2019, when Memphis brought in the No. 1 class in the country, Duke and Kentucky finished with the Nos. 1 and 2 classes for five consecutive years, with the Blue Devils earning the top spot in four of those years.

The Blue Devils are now focused on the frontcourt for the rest of the 2020 class, with five-stars Ziaire Williams and Walker Kessler and four-stars Henry Coleman and Mark Williams among the top targets. Elite 2021 prospect Jonathan Kuminga is also on Duke's board, and he's a candidate to reclassify into the 2020 class.
Report a correction or typo
Related topics:
sportsespnduke blue devilslouisville cardinalstexas longhornsmens college basketball
Copyright © 2020 ESPN Internet Ventures. All rights reserved.
More Videos
From CNN Newsource affiliates
TOP STORIES