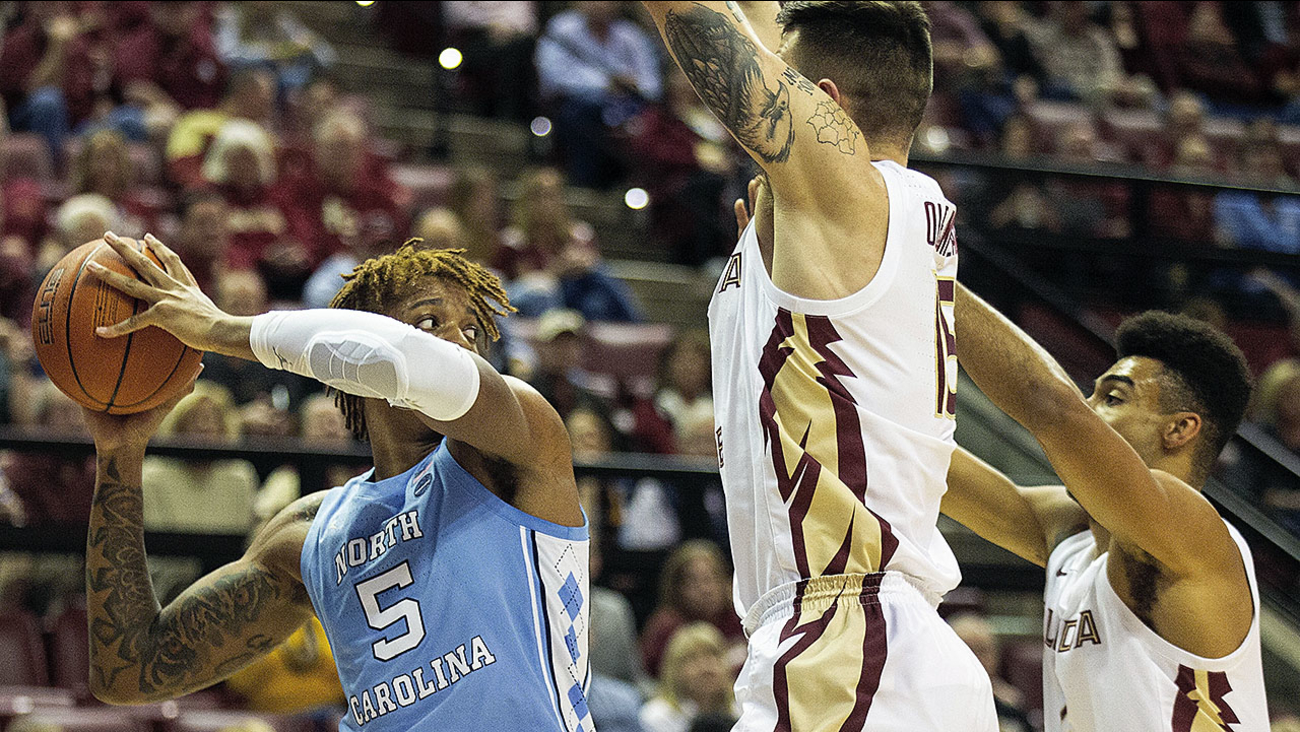 RaiQuan Gray had 10 second-half points as the Seminoles (19-3, 9-3 Atlantic Coast Conference) moved within a win of their best-ever start in league play. Florida State opened 10-2 in ACC play in 2011-12. 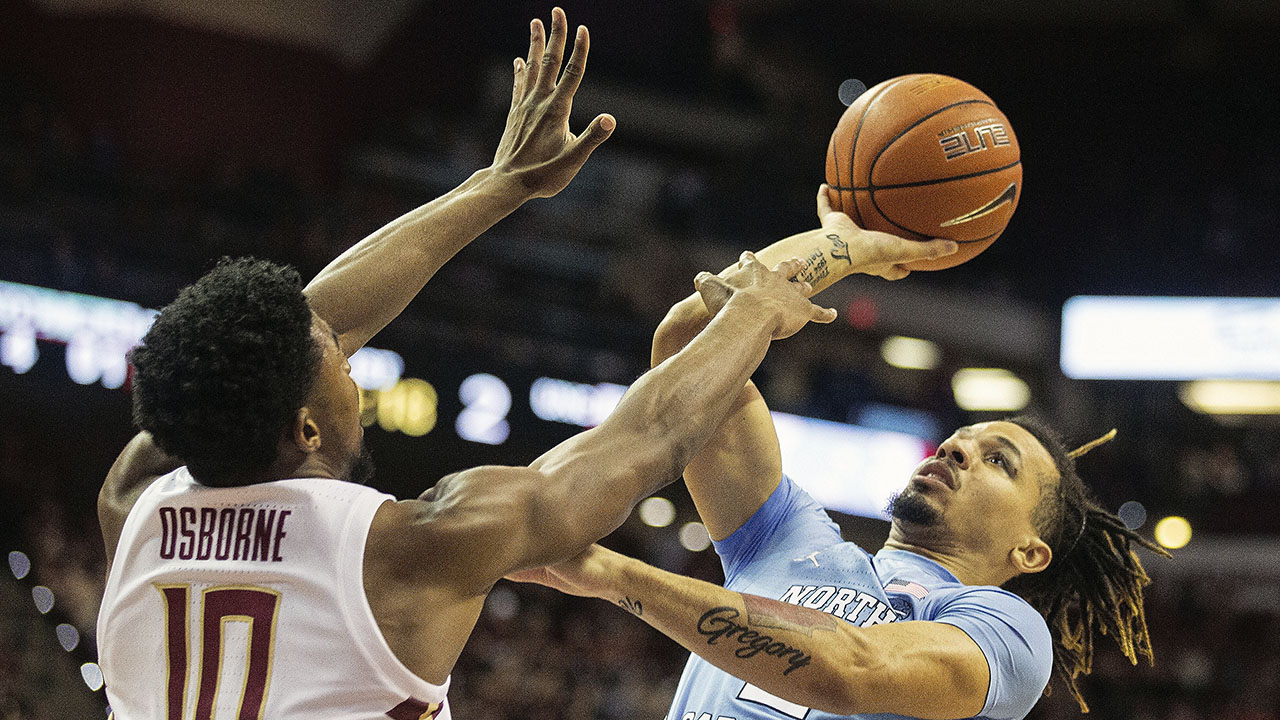 North Carolina guard Cole Anthony made just 5-of-22 shots from the field in Monday night's loss to Florida State.

North Carolina went 0 for 17 during a long stretch of the second half and Florida State was able to build a comfortable lead. The Tar Heels fouled to extend the game, but Florida State finished 11 of 13 from the free-throw line.

UNC senior guard Brandon Robinson, who's averaging 13.1 points per game, did not play because of a sprained ankle. Christian Keeling, who averages 4.4 points per game, made up some of the slack by scoring 14 points.

Without Robinson, North Carolina leaned on Anthony. The Tar Heels shot just 6 of 19 (31.6%) from 3-point range and ran out of gas in the second half.

Florida State endured an off night from Devin Vassell, who had six points. The sophomore guard scored a career-high 27 points and was 7 for 7 from 3-point range in Saturday's win at Virginia Tech.
Report a correction or typo
Related topics:
sportscollege basketballunc basketball
Copyright © 2020 by The Associated Press. All Rights Reserved.
UNC BASKETBALL 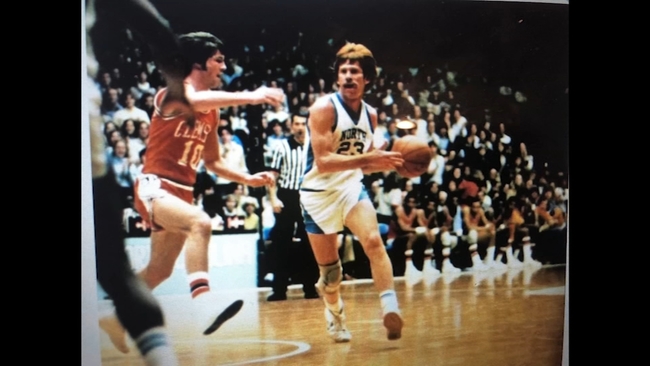 Meet the last UNC player to wear 23 before Michael Jordan 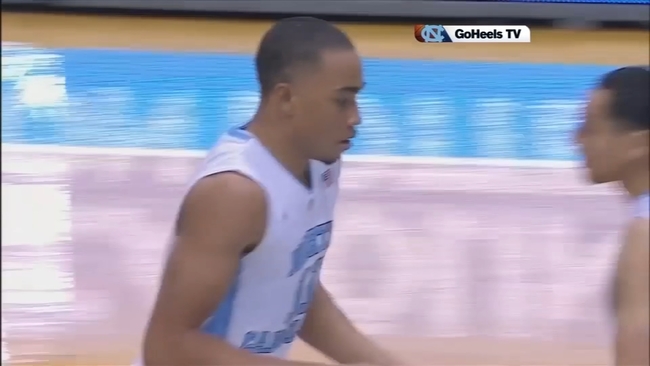 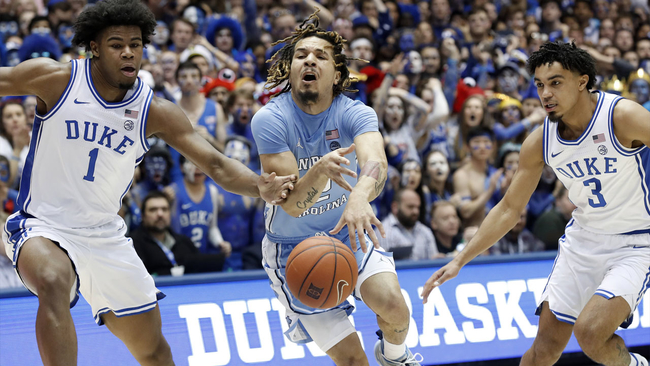 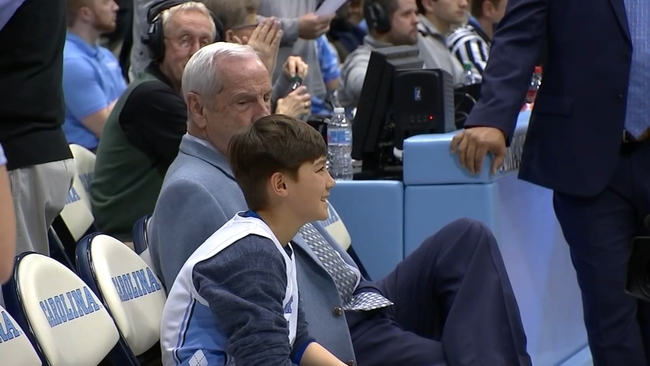