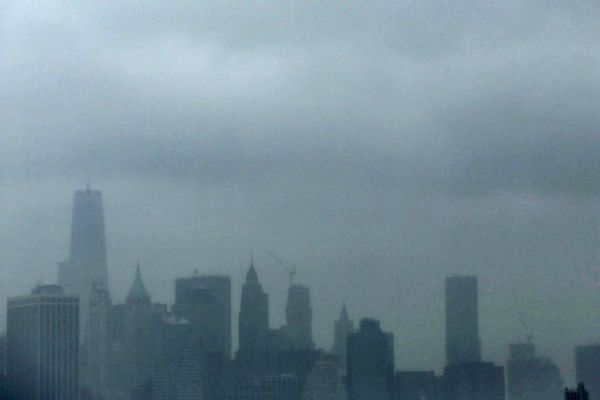 ESPN
NEW YORK -- Columbia University on Monday said it had stopped its wrestling team from competing while it investigates apparent lewd text messages sent by several of its team members.

"The Department of Athletics has decided that Columbia wrestlers will not compete until we have a full understanding of the facts on which to base the official response to this disturbing matter," Columbia said in a statement.

The school said it launched an investigation as soon as it learned of the messages, which it described as "appalling, at odds with the core values of the university, and violate team guidelines."

Screenshots of the purported messages in a group chat were first published on Bwog, an independent, student-run blog. Many of the texts included lewd, homophobic and racially insensitive language.

The university did not say how long the investigation would last. A university spokeswoman said it was possible the team could compete in a couple days or this weekend, depending on the outcome of the investigation. Calls and messages left for Columbia's wresting coach, Zach Tanelli, were not immediately returned.

Earlier this month, Harvard University suspended its men's soccer team for the remainder of the season because of sexual comments made about members of the women's soccer team.