We're just one week away from the college football season starting in earnest on Thursday, Sept. 1. As our contdown turns to seven, we salute North Carolina's Ryan Switzer for his seven career punt return touchdowns.

ESPN.com recently named Switzer as North Carolina's player that is single-handedly worth the price of admission. He owns the UNC and ACC records for career punt return yards and touchdowns. He's just one touchdown shy of tying the FBS record held by Texas Tech's Wes Welker and Oklahoma's Antonio Perkins. As a freshman in 2013, Switzer tied the single-season FBS record with five punt return touchdowns. In 2015, he returned 22 total punts for 302 yards for a 13.7-yard average (2nd in ACC) and added two more touchdowns.

Switzer was ranked No. 79 in ESPN's #CFBRank due to his talents as both a return man and a receiver. As a receiver, he led the Tar Heels with 55 catches for 697 yards and six receiving touchdowns last season.

In case you missed any part of our countdown:

9 days: Nick Saban is 9-0 against his former assistant coaches

13 days: Lucky number 13 for a trio of teams last season.

19 days: There are 19 head coaches at their alma mater this season.

20 days: It has been 20 years since Florida won its first national championship.

23 days:Virginia Tech has played in an FBS-best 23 straight bowl games.

26 days:Arkansas State led the nation with 26 interceptions in 2015. 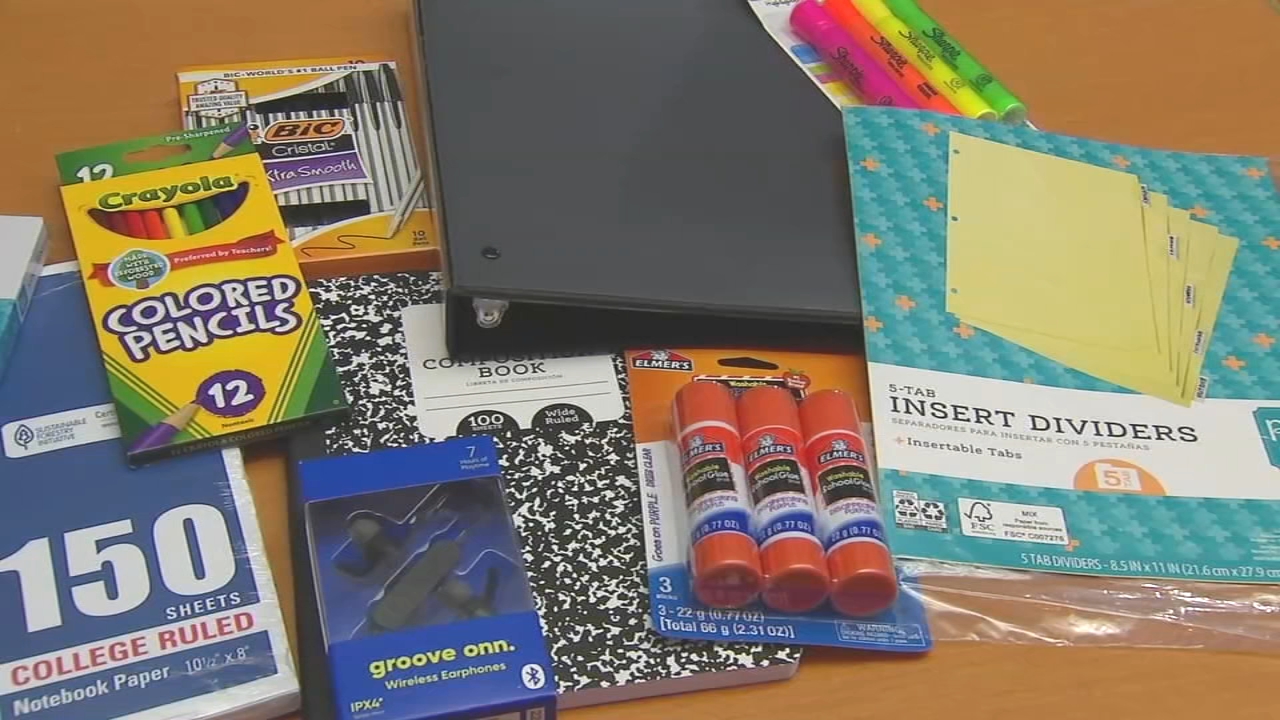