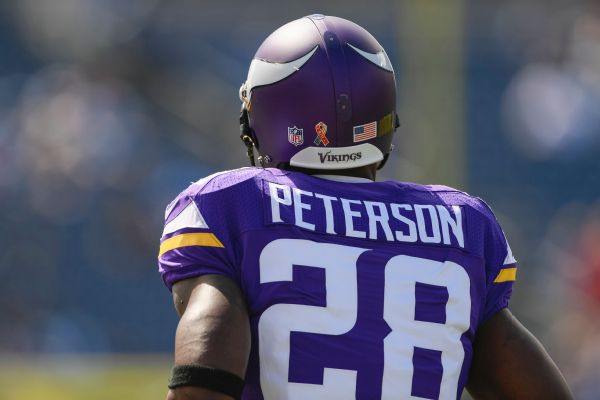 When Vikings running back Adrian Peterson was asked last month to name teams he would consider joining tofinish his career if he leaves Minnesota, he mentioned the Texans, Buccaneers and Giants.

But there is a belief in league circles that the Dallas Cowboyscould also be in play for the potential free agent, according to league sources.

One league source said that if the Vikings and Peterson could not agree on a restructured contract, the Cowboys could be an option.

Linebacker DeMarcus Ware also is leaving the door open to play next season in Dallas, where he spent the first nine seasons of his standout career.

Ware, 34, still feels strongly about the Broncos, but Dallas also holds a special place for him. Ware still owns a home in the Dallas area, his two children live there, and it would be a full-circle way to finish a career that has seen Ware voted to nine Pro Bowls and rack up 138.5 sacks.

Ware underwent back surgery a month ago and said Friday he feels "like a new man" and "definitely" wants to return to the field next season.

For Peterson, this is not the first time he has been linked to the Cowboys. In an August 2014 profile on Cowboys owner Jerry Jones, ESPN reported that Peterson professed an interest in playing for his team, and the interest was mutual.

Peterson, 31, a seven-time Pro Bowler and the league's MVP in 2012, has spent 10 years with the Vikings. The Vikings have a team option on the running back for 2017 that includes an $11.75 million base salary and $6 million roster bonus. They have to decide on Peterson's 2017 option by the start of the league year (March 9) and would owe him the $6 million roster bonus if he was on the team by the third day of the league year.

A restructured deal would need to be completed sometime before the new league year begins.

The Cowboys already have running back Ezekiel Elliott, who finished runner-up to teammate Dak Prescott as The Associated Press' Offensive Rookie of the Year. 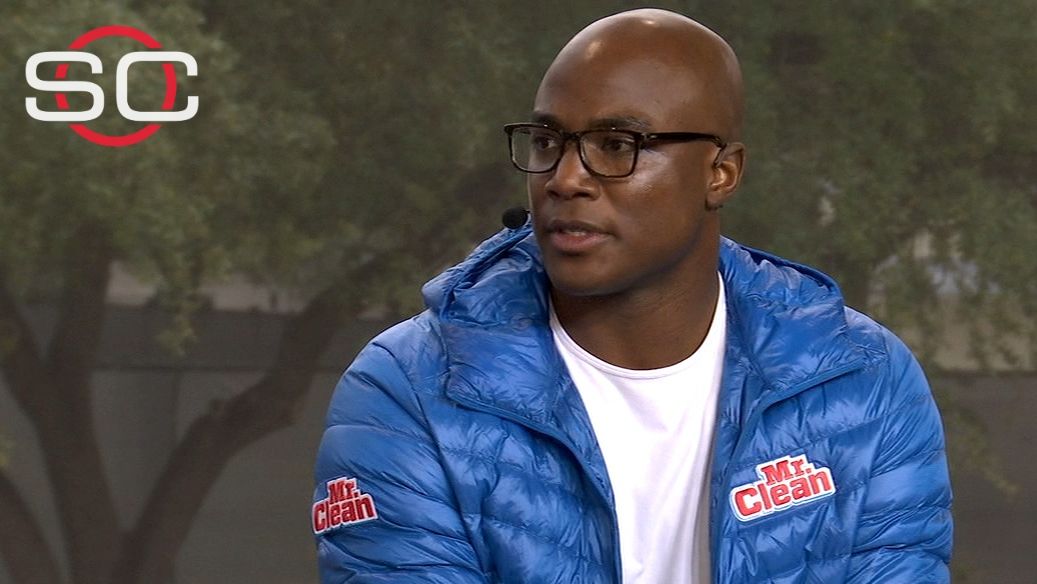