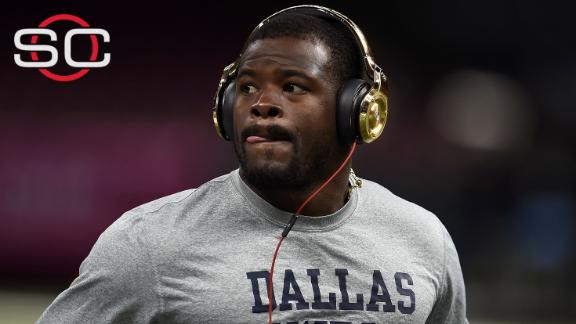 In addition to making a switch at quarterback, the Dallas Cowboyswill make a switch at left guard during the team's bye week, coach Jason Garrett confirmed Wednesday.

Collins, who started in Week 3 against the Atlanta Falcons while Leary was recovering from a groin strain, was inactive the past two weeks against the Saints and Patriots.

The Cowboys, who are winless in three games without Tony Romo as their starting quarterback, also will start Matt Cassel over Brandon Weeden when they return from their bye week, Garrett confirmed Wednesday.

Garrett said there weren't plans for any changes at other positions, but sources told ESPN NFL Insider Ed Werder on Wednesday thatChristine Michael, who was acquired via trade from the Seattle Seahawks on Sept. 6, could supplant Joseph Randleas the Cowboys' lead running back against the Giants.

Michael, who was inactive in the first three games after being acquired, rushed for 6 yards on one attempt in last week's 30-6 loss to the Patriots. He also had one carry for minus-1 yard against the Saints in Week 4.

At 5-foot-10, 221 pounds, Michael has a sturdier build than Randle andDarren McFadden.

In 14 games over two seasons with the Seahawks, Michael, a second-round pick in 2013, had 52 carries for 254 yards in limited action.

The Cowboys on Wednesday also brought in running back LaMike James for a workout. James, a 2012 second-round pick out of Oregon, played in 18 games over three seasons for the 49ers and Dolphins. 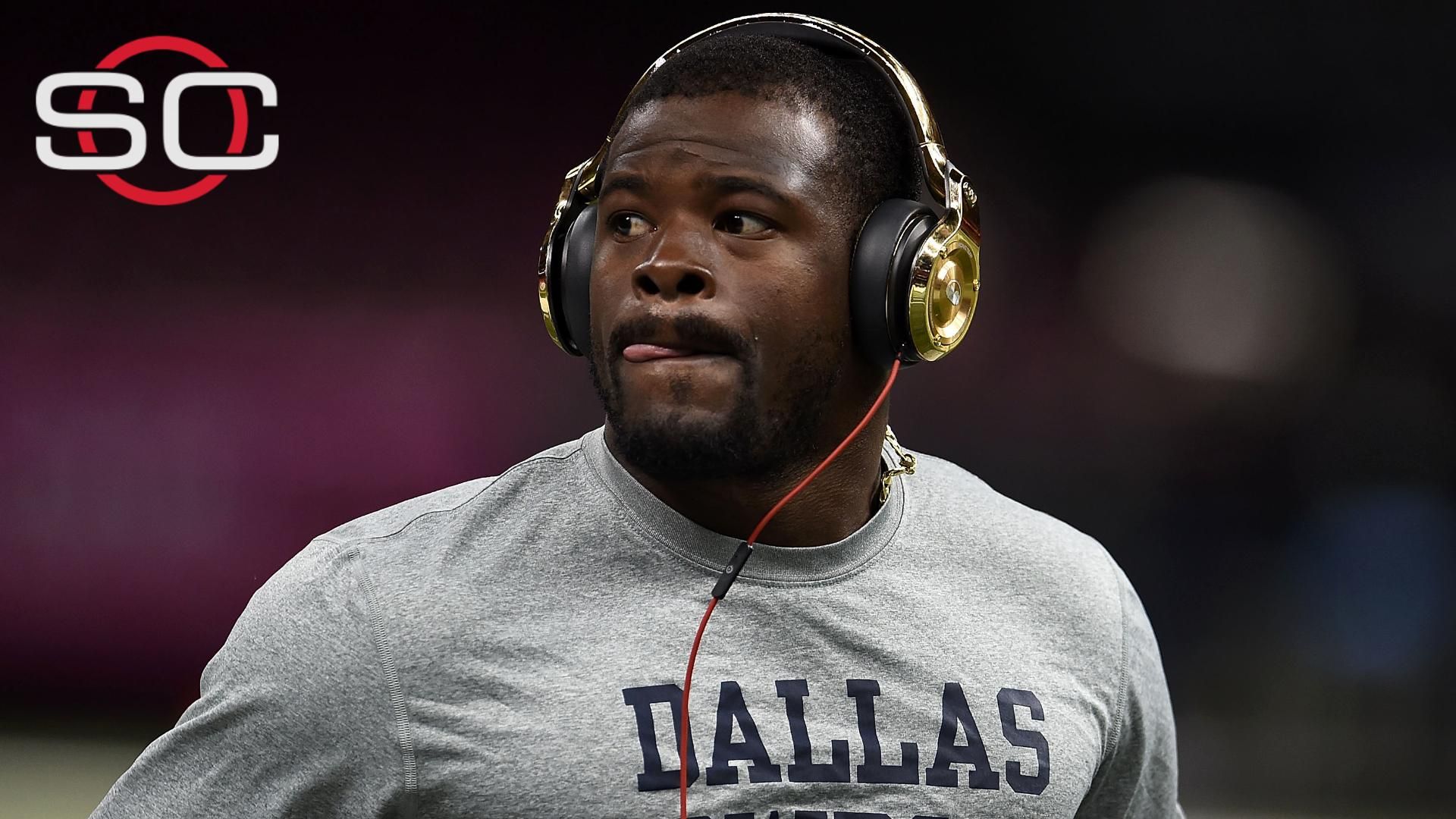