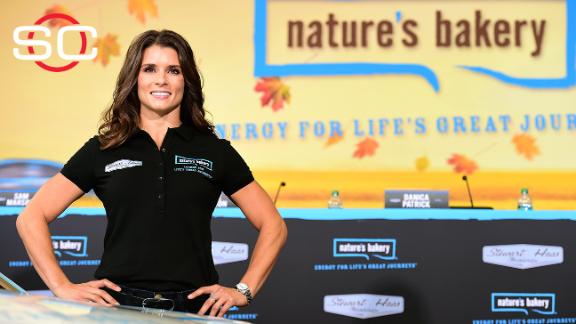 KANNAPOLIS, N.C. -- Danica Patrick won't have to change race teams to continue her career in the NASCAR Sprint Cup Series.

Stewart-Haas Racing announced Tuesday that it had signed Patrick to a multiyear contract extension with primary sponsorship for 28 races a year from fig bar manufacturer Nature's Bakery.

Patrick has driven for no other team in her Sprint Cup career, competing in 10 races for SHR in 2012 and full time since 2013. The former IndyCar Series driver drove part time in the Xfinity Series for JR Motorsports in 2010 and 2011 and then full time in 2012 in addition to the Cup races for SHR.

"Our brands align so perfectly, it is kind of amazing," said Patrick, who often tweets photos of her healthy eating habits. "This journey is going to be really fun. ... Being able to re-sign with Tony [Stewart]and here at Stewart-Haas is very important to me. I really, really do feel like family here and feel like there is nowhere else I want to be."

The remaining 10 races not sponsored by Nature's Bakery likely will be filled by sponsors already associated with Patrick, who has had Aspen Dental, Coke Zero and TaxACT on the car for select races this year, SHR executive vice president Brett Frood said. The length of the deal was not disclosed, but Stewart, the team's co-owner, indicated the deal is at least a three-year deal.

"It is exciting because we can sleep at night," Stewart said. "We all know how competitive it is. It is just as competitive, the sponsorship, as is on-track performance. ... She's a great asset to this organization. I look at it more from the racing side than the marketing side personally.

"I just like working with her. She asks a lot of questions. She retains information really well."

Despite having spent more than three full seasons and now in her sixth year driving stock cars, the 33-year-old Patrick has struggled in her quest to win races.

She was 27th and 28th in her first two full-time Cup seasons and is 21st this year with an average finish of 22nd.

Patrick said she did not talk or listen to offers from other teams. She said she had faith it would work out with SHR, a place where she's comfortable. She would not comment on whether she took a pay cut but said, "I'll be fine."

"I really feel fortunate that I didn't have to [look elsewhere]," Patrick said. "I knew this is where I wanted to be. I didn't get to that point really, so I'm grateful for that."

Her transition to stock cars was bankrolled by GoDaddy, which announced earlier this year that it would continue a personal services deal with Patrick but would not sponsor her race car.

Nature's Bakery has had no involvement with NASCAR, but company executives said they are a fast-growing company with plans to launch other products in addition to fig bars. No financial details were disclosed, and Frood would not say how this deal compares to past Patrick and SHR deals. In 2011, SHR charged the U.S. Army $493,333 a race for 15 races with Ryan Newman.

"We weren't looking at NASCAR at all," said Dave Marson, who founded Nature's Bakery with his son, Sam. "My idea probably would have been a quarter panel or rear panel to start with. I never thought we would have been a full sponsor on a vehicle.

"This really came about with my son's vision and the connection through Haas that led to the opportunity. The stars aligned and everything fit together just wonderfully. It was not a forced deal at all."

Despite her struggles on-track, Patrick remains immensely popular. A six-time winner of the IndyCar most popular driver award as well as the 2012 winner of that award in the Xfinity Series, Patrick won the fan vote to get into the Sprint All-Star Race in 2013 and 2015.

She was named the 2013 Nickelodeon Kids' Choice Awards "Favorite Female Athlete" and has appeared as a presenter at several awards shows. She also has more Twitter followers than any other driver with 1.29 million.

Patrick's signing with SHR is one step for the organization in looking toward 2016. Kurt Busch and the team are expected to extend their deal but no announcement has been made.Stewart said that he expects the Busch contract to be signed soon. 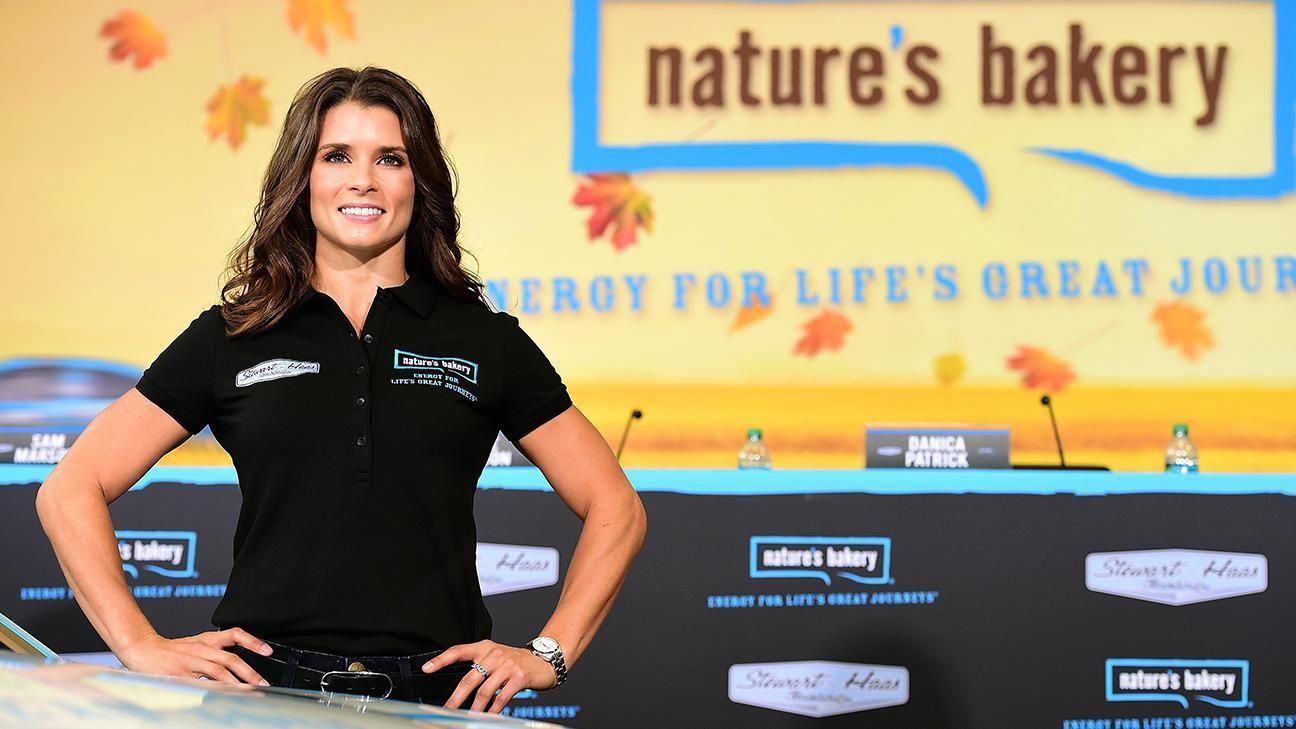