ESPN
By Todd Archer
IRVING, Texas -- Dallas Cowboys running back Darren McFadden had surgery on a broken right elbow on Tuesday that could keep him out of the Sept. 11 season opener against the New York Giants.

McFadden took part in last week's organized team activities, wearing a protective sleeve on his arm, but he did not say anything to the team's athletic training staff until Friday.

At his physical on Monday before the minicamp, X-rays revealed the fracture. The surgery was performed Tuesday morning.

"I don't want to put too much of a timetable on it," Garrett said. "They said the surgery went well, and the overarching thing was a couple months. So we'll see how he responds to everything, but we do anticipate him being back at some point in training camp and possibly being able to play in the opener."

McFadden led the Cowboys in rushing last season with 1,089 yards despite not becoming the team's main tailback until the sixth game of the season. He also caught 40 passes for 328 yards. He did not miss a game.

The Cowboys selected Ezekiel Elliott with the fourth overall pick in the NFL draft in April with the idea that he'd be the lead back in 2016. McFadden and Elliott split the first-team work in last week's OTAs. The Cowboys signed veteran Alfred Morris in free agency and took Darius Jackson in the sixth round of the draft.

"It's important to build your team the right way to be able to handle the injuries and the adversities over the course of a [16-]game season," Garrett said. "You want to be deep at all positions. It's hard to do that in the NFL in this day and age with the salary caps and the like, but it's good to have quality football players at that spot with this injury."

The Cowboys conclude their offseason program this week and are scheduled to fly to training camp in Oxnard, California, on July 28.

"We do anticipate seeing him at some point in training camp," Garrett said.

In other injury news, defensive end Benson Mayowa, a potential starter because of a four-game suspension of Randy Gregory and a looming penalty for DeMarcus Lawrence, will undergo arthroscopic surgery on his left knee later Tuesday. Garrett said the hope is Mayowa will be ready at the start at training camp. 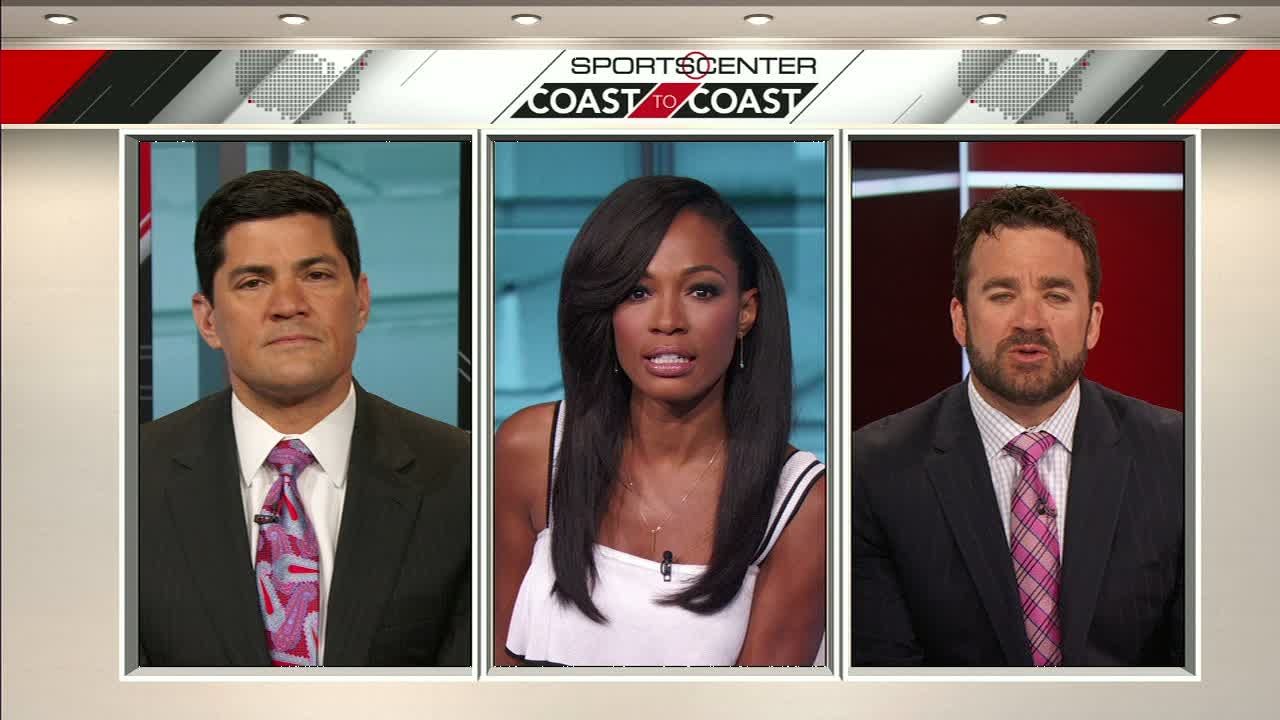