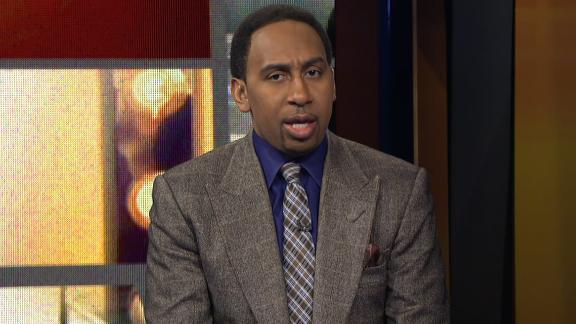 AUBURN HILLS, Mich. -- After dropping the last three games of the NBA Finals to the Warriors in June,Cleveland Cavaliersstar LeBron James admitted that, months later, his team is still lagging behind Golden State.

"We haven't done anything," an exasperated James said after the Cavs lost their second straight game,104-99,to the Detroit Pistons on Tuesday. "We didn't win anything. We lost. We lost in the Finals. So that's enough motivation for myself. I think we need to understand that. Like, we lost in the Finals. We didn't win. And the team that beat us looks more hungry than we are. So it shouldn't be that way."

Tuesday's loss brought Cleveland's record to 8-3 -- good enough for the top spot in the East but not on the same level as the Warriors, who improved to 12-0 with a 115-110 victory over Toronto to tie the 1996-97 Bulls for the second-best start to a season by a defending champion.

Cavs coach David Blatt criticized his team's approach after it failed to hold a 13-point second-half lead on the Pistons and floundered down the stretch. The Cavs shot 7-for-19 (36.8 percent) in the fourth quarter, with five turnovers.

James, whotore into the Cavs after a double-overtime loss to the Milwaukee Bucks on Saturday, responded to Blatt's statement.

"We're too relaxed and too nice," James said. "We're just too nice."

Detroit, led byAndre Drummond's 25 points and 18 boards, outrebounded Cleveland 48-40, with 11 of those caroms coming on the offensive glass.

"We're playing soft," Tristan Thompsonsaid. "Guys are coming in -- either on the road or [in our building] -- and teams think they can beat up on us, and that's not acceptable. We got to play tougher and meaner, and that's on the bigs, first and foremost. Our job is to do the dirty work and do the little things. So definitely myself and the rest of the bigs, we got to challenge ourselves, and Thursday especially against Milwaukee, we got to come out with a little bit more attitude and a little bit more ... um, the right word, I could find a different word, but more of a little oomph, more nasty."

"It's not always about being Iron Man," James said. "It's a mental toughness as well -- going out and doing your job, doing it at a high level and preparing that way before the tip even happens. So we got some guys who'll do it and some guys that don't do it consistently enough."

James did not offer specific names as to which teammates are or are not bringing the requisite focus. The loss dropped Cleveland to 1-3 in the Central Division this season.

"You can't play down to the competition at this point because we're not better than no one in the league," James said. "We got so much work to do at this point. We shouldn't feel entitled. That's what I continue to say.

After James scored 30 points or more for the fifth time in the past six games -- only to see it go to waste in the loss -- he was asked what it will take for the Cavs to turn it around.

"We don't pay attention to details as much. We don't go out and battle when we're supposed to. And it's going to come to a point where every game, you're going to be in a late-game situation or a game where you should've won by 10 instead of being a one- or two-possession game going down the stretch."

Thompson was asked what could be expected of the Cavs in their next game Thursday at home against Milwaukee, the team that started Cleveland's two-game slide.

"Better come out with some fight," Thompson said. "Anything short of that, we're wasting our time." 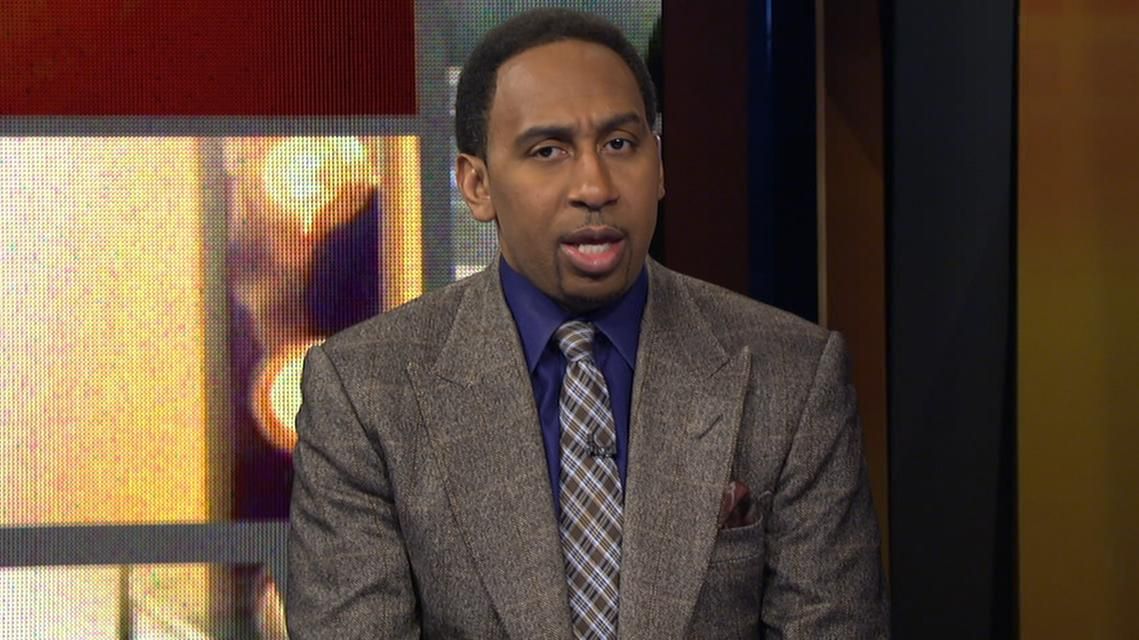 Stephen A.: LeBron has the right to say what he said
First Take's Stephen A. Smith defends Cavaliers star LeBron James' comments that the Warriors look hungrier than they do. Skip Bayless was more critical of James' words.