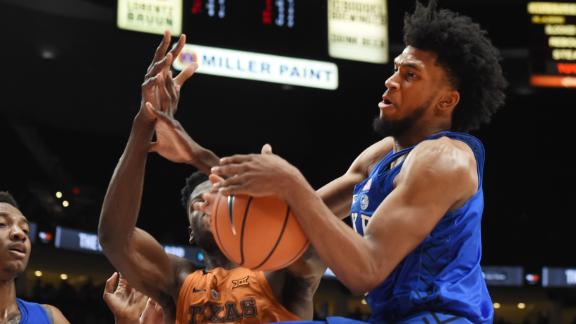 David Robinson has seen DukefreshmanMarvin Bagley III play as much as anyone. And while Robinson isn't into comparisons, Bagley's composure reminds the Admiral of former San Antonio Spurs teammate Tim Duncan.

"He reminds me a little bit of Tim Duncan in being so mature with the ball," Robinson said after Duke's win over Florida in the PK80Motion Bracket title game. "He's got the same composure as a young Tim. I saw Tim in college at Wake [Forest], and he was phenomenal in terms of being patient. He never got rattled, and that's Bagley. He's the same way. Fantastic kid."

Robinson, a 10-time NBA All-Star and one of the most accomplished big men in league history, was in the stands in Portland, Oregon, for the PK80 and has watched every Duke game because his son, Justin, is a seldom-used frontcourt reserve.

"I like the fact he doesn't sit there and rely on the 3-pointer," Robinson said of Bagley. "He'll go down in the post and take his time. He's a thoughtful guy.

"For such a young guy, he's very composed and patient in the post," he added. "He makes very wise decisions, which you just don't see at this age -- 18- or 19-year-old kids rush things. He gets the ball down low, takes his time. He's got great moves and great touch. He plays really hard. He's exceptional at that age, that's for sure."

Bagley just finished up his second straight game with at least 30 points and 15 boards -- the first player in school history to do so. He did it in his seventh and eighth career games.

Duke coach Mike Krzyzewski was also effusive in his praise for Bagley, saying he was of the "same ilk" as the Team USA players Krzyzewski has coached over the years.

"This kid's special,"Krzyzewski said. "He's the most unique kid I've coached at Duke because he's 6-11 and he can guard five positions and put up two 30-and-15 as a freshman. Other than that, he's similar to many players I've had. He's a humble kid. His teammates love him. He's only concerned with one thing: winning." 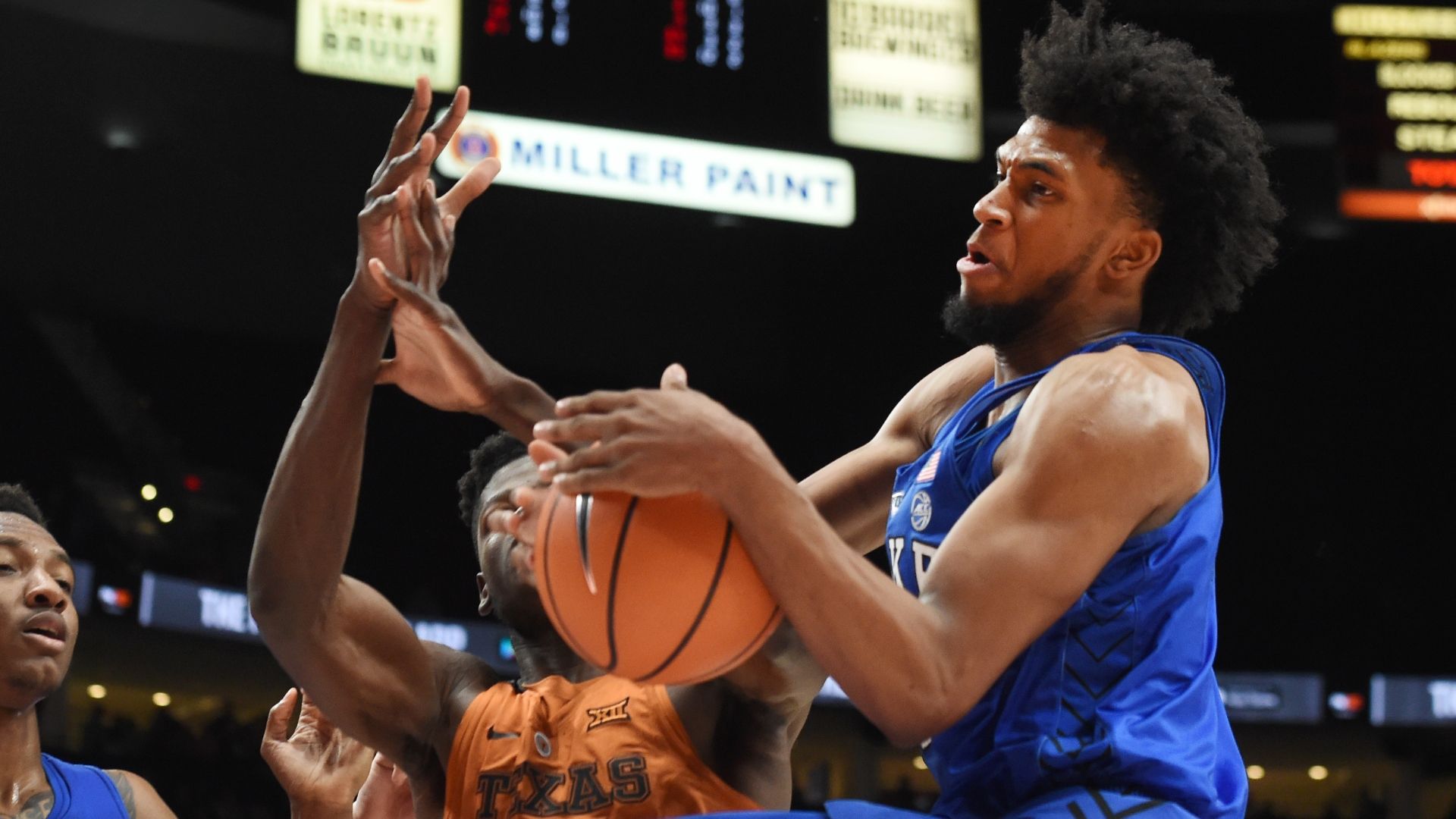