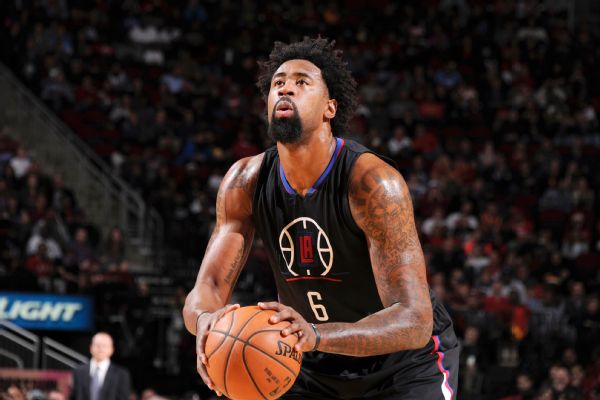 The Los Angeles Clippers saidDeAndre Jordan is OK after being involved in a car accident on Tuesday in Playa del Rey, California, while on his way to the airport in advance of the team's game against the Pelicans.

Jordan flew with the team to New Orleans ahead of Wednesday night's game, the Clippers said.