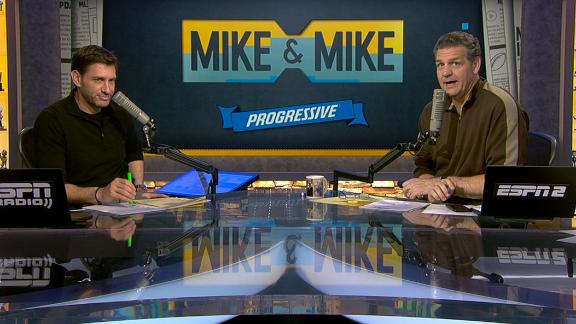 The Captain will soon go by a new nickname: Dad.

Derek Jeter and his wife Hannah announced Monday that they are expecting their first child.

Hannah Jeter, in a column published on her husband's The Players' Tribune website, wrote that she is pregnant with a baby girl.

Hannah, who didn't reveal how far along she is in her pregnancy, also wrote that Derek "already has a name in mind," but that she isn't sold on the former Yankees star's choice.

"'That's not the name yet, sweetie.' Whatever her name is, I know she'll run circles around him."

Derek, 42, and Hannah, 26, were married last July, less than two years after the 14-time All-Star retired from baseball. Jeter won five World Series titles and finished his 20-year career as the Yankees' all-time leader with 3,465 hits. 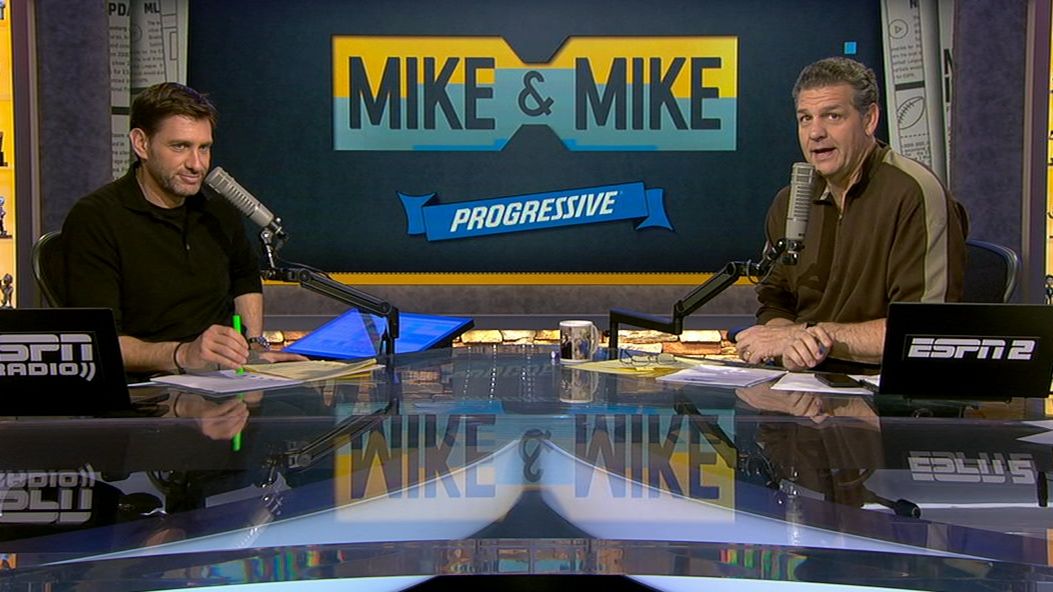