"Dr. Connor was pleased with the results of the surgery and Cam is at home resting," head trainer Ryan Vermillion said in a statement. "He will begin his rehab program Monday."

Newton will not be allowed to throw for 12 weeks and won't throw with the team for 16 weeks, according to the Panthers' rehabilitation schedule.

But Newton, the 2015 NFL MVP, will participate in meetings and be on the field for sessions during offseason workouts that begin April 17 as the Panthers evolve the offense to make Newton less a part of the running game out of the read-option.

Team officials expect Newton to be ready to practice when the Panthers report to training camp in late July.

Newton suffered the injury during a Week 14 win against San Diego. He had an MRI that team officials said was "clean," but they have since revealed there was a partial tear.

Newton was listed on the injury report as limited during the first part of the final three weeks of Carolina's 6-10 season.

Backup quarterbacks Derek Anderson and Joe Webb will take most of the snaps during OTAs and a June minicamp. The team also signed former Rams sixth-round pick Garrett Gilbert to a one-year deal.

Coach Ron Rivera expressed optimism at the NFL owners meeting in Phoenix that Newton would be ready for camp. He also said Newton had to rebuild his confidence after statistically his worst season since Carolina made him the first pick of the 2011 draft.

"Why? Because of the injuries we incurred on the offensive line. That was probably the biggest thing. It just kind of shows the importance and significance of protecting your quarterback." 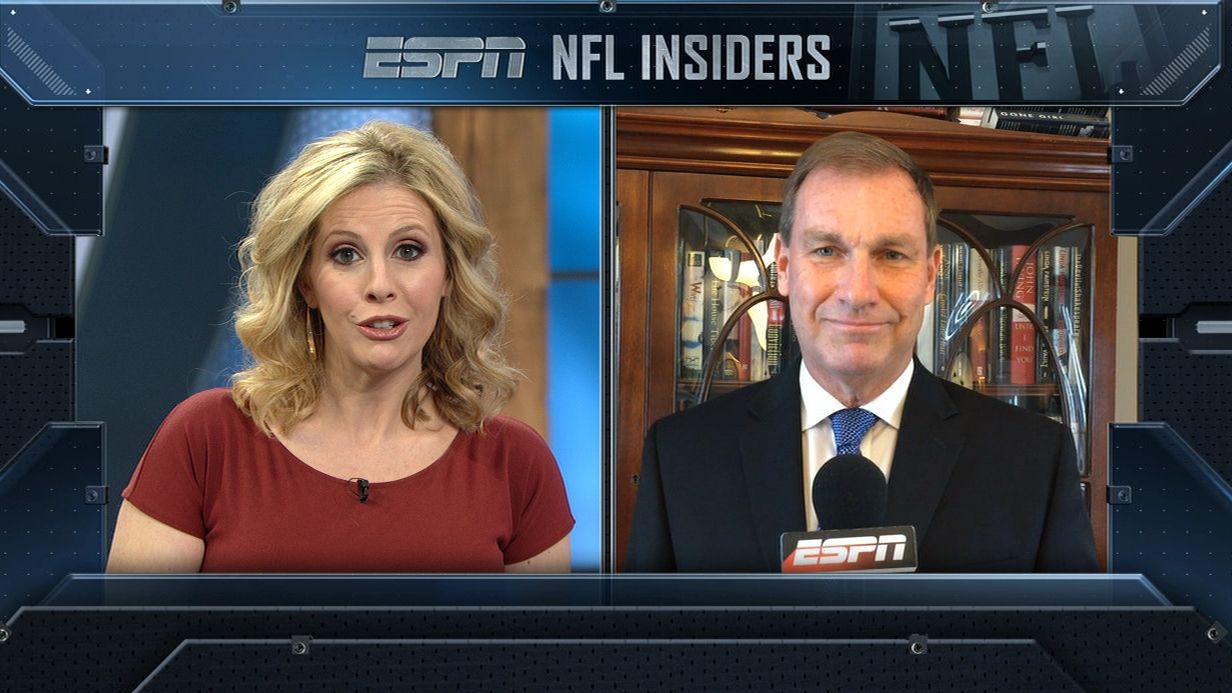