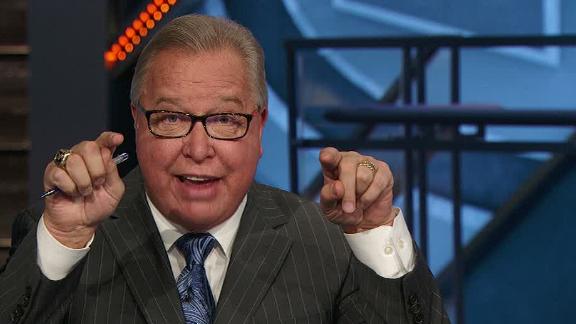 Vernon declined to say how much he was fined. He hit the Tennessee rookie's kneeduring Miami's 38-10 victory Sunday and was criticized afterward by Titans coach Ken Whisenhunt, who said it appeared Vernon was trying to hurt Mariota.

"I just told him that I know he's not a dirty player. I know who he is and I saw the play," he said. "He's playing football and he's trying to get to the quarterback. He's not dirty. He's not trying to do anything cheap."

Mariota sprained the MCL in his left knee but didn't miss a snap. He finished the game with a brace on his knee.

Vernon apologized after the game to Mariota, who said he didn't think the hit was malicious. On the play, Vernon drew the first of two penalties he received for roughing the passer.

ESPN.com reporter James Walker and The Associated Press contributed to this report. 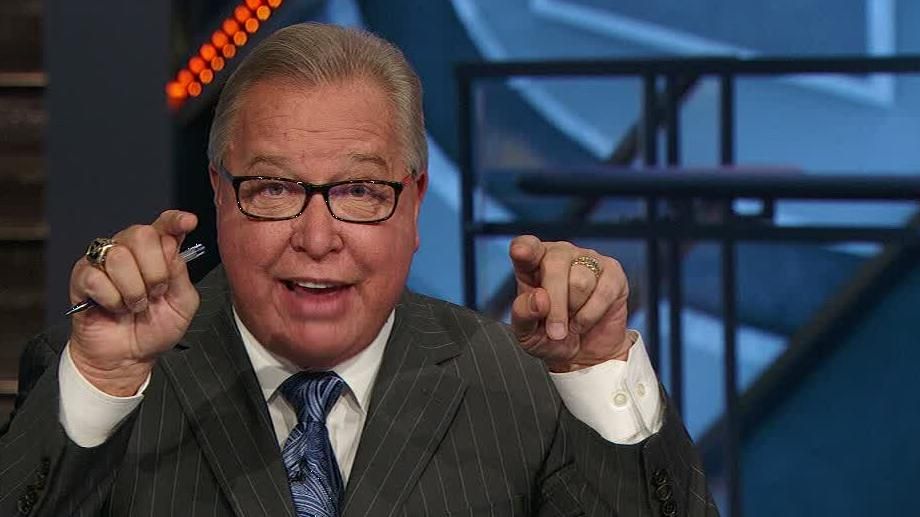