WTVD
There's no trash talk quite like Twitter trash talk, and these NBA stars learned that firsthand. In honor of the NBA Finals, Jimmy Kimmel Live rolled out a new edition of Mean Tweets featuring legends like Kobe Bryant and current greats like Draymond Green.

Watch the cleanest jokes in the player above and the full video with adult language below.

Here are just a few of the gems from the segment:

"Draymond Green's jump shot is ALMOST as ugly as his face... Almost."

"Ben Simmons might have the most boring voice I've ever heard."

"Stephen A. Smith is what happens when a human tries to be a caps lock button."

Last but not least, Kobe Bryant read a tweet that said he looks like he cries to "Kiss from a Rose" by Seal. Bryant started singing it to prove he would not cry. 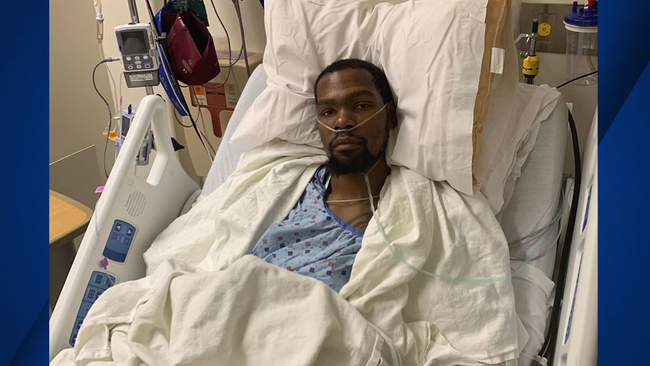 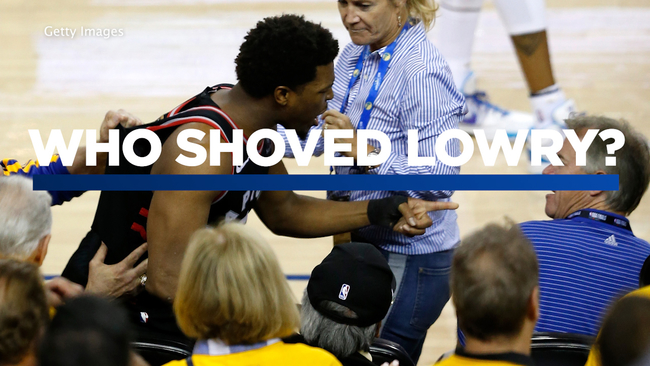 Who is the man who shoved Kyle Lowry?
More Videos
From CNN Newsource affiliates
TOP STORIES