Drew Brees: We're not all 'brutes' 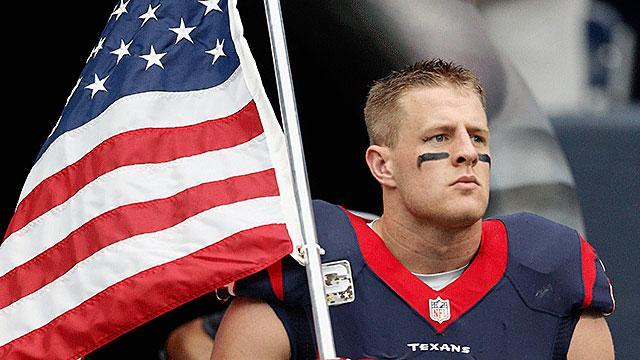 Adrian Peterson's indictment on child abuse charges and the domestic violence cases involving Ray Rice, Greg Hardy and Ray McDonald have dominated the news cycle and national conversation over the past two weeks.

"What I hope doesn't happen as a result of this is that the perception of NFL players is that we're a bunch of brutes and that we're beating our wives and abusing our children. And that's not [the case]," said Brees, a former longtime NFL Players Association leader. "Obviously we've all seen the Ray Rice video. We don't know exactly what happened with Adrian Peterson yet. That's still yet to be determined, so we can't make a judgment there. But you're talking about maybe, what, four or five cases across the league right now that are known, amongst over 2,000 players.

"So you want to say 1 in 500 right now. And listen, I'm not saying that those are good odds or bad odds. But I think that the perception right now is being portrayed that we all are in this category. And we're not all in that category."

Brees emphasized that many NFL players make positive contributions to their respective communities.

"I think that there are a lot of players in the league and a lot of athletes who do a great job, on and off the field," Watt said. "I think there are guys who don't get a lot of publicity and recognition for the things that they do. But that's part of the business. You know, negativity kind of sells the headlines.

"But I think there are a lot of guys who do a lot of good. And you try and support those guys and pump those guys up as much as you can." 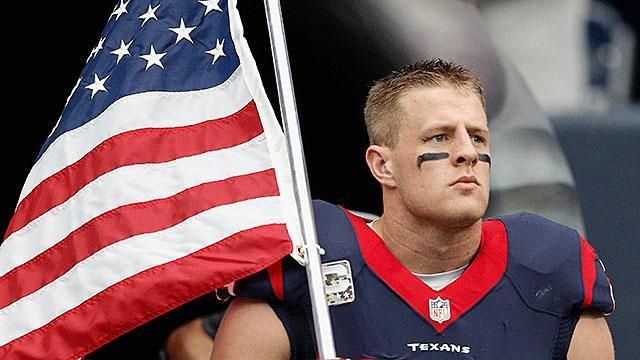 Schlereth: NFL Littered With Wonderful Men
Three-time Super Bowl champion Mark Schlereth reflects on the great people who have been involved in the NFL for years in light of the negative stereotypes in the wake of recent NFL scandals, and the player's responsibility to hold each other accountable

J.J. Watt's Remarkable Friendship
After a tragic car accident orphaned the three Berry children, J.J. Watt entered their lives. Rick Reilly looks at Watt's incredible friendship with the Berrys and how they have influenced each other.

State Of The NFL
Jason Whitlock reacts to the off-field issues facing the NFL, questions commissioner Roger Goodell's ability to lead and whether he should be replaced. 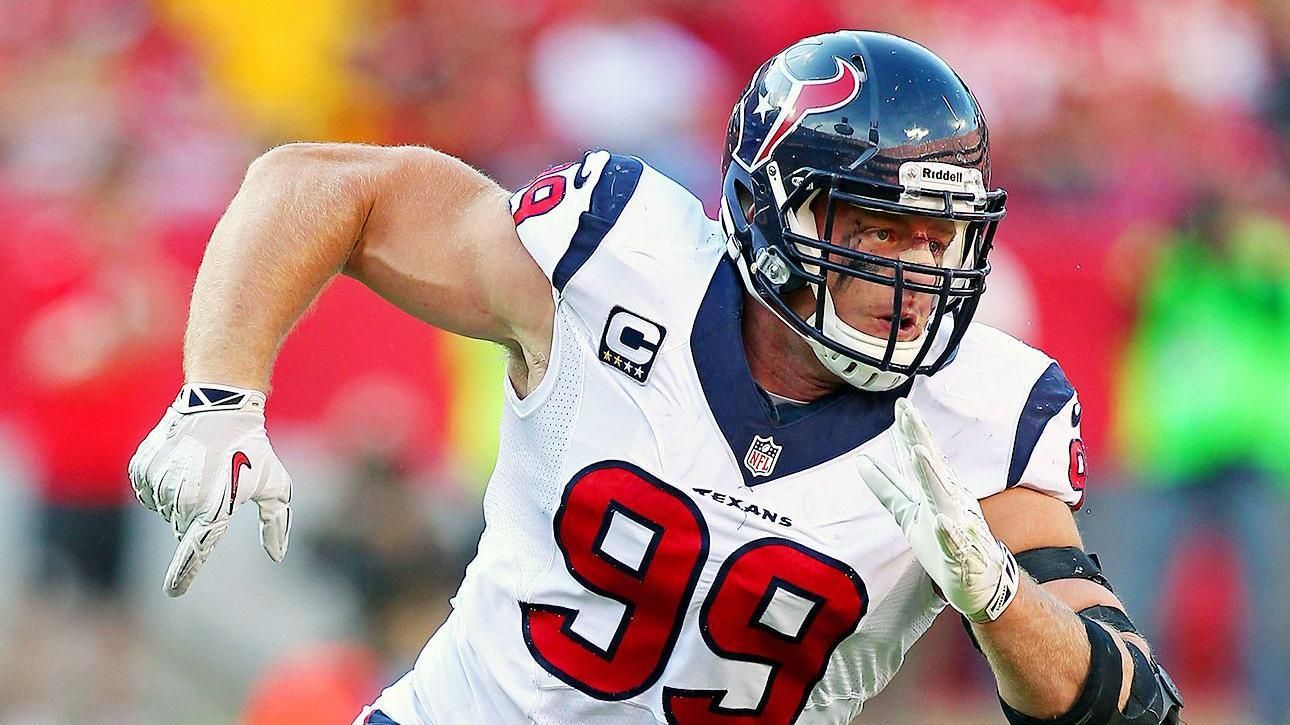