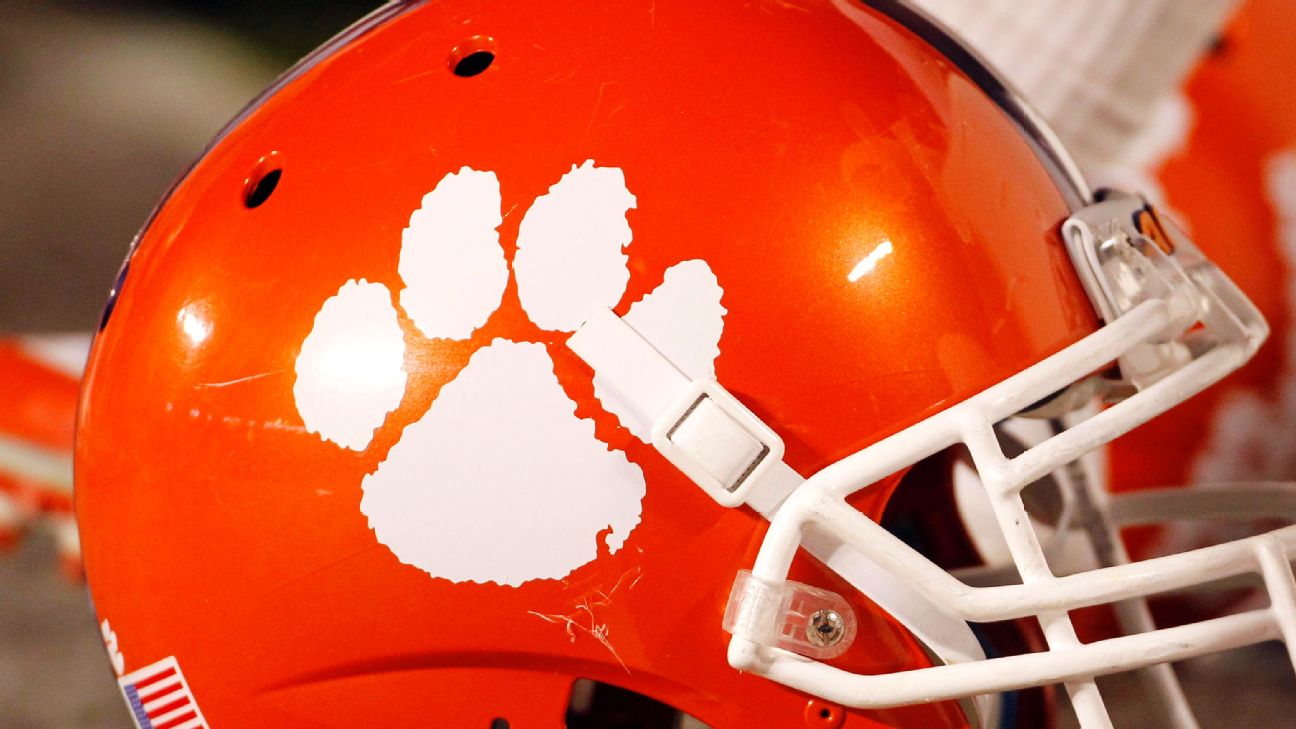 Page, a 6-foot-3, 360-pound defensive lineman out of Dudley High School in Greensboro, North Carolina, is the No. 31 prospect overall, according to ESPN's rankings.


He had a top three of Clemson, North Carolinaand Tennessee, and while the Tar Heels made a big push, the Tigers won out in the end.

To say the depth along the defensive line is being replenished is an understatement, and the 2021 class as a whole has some excellent defenders across the board. Linebacker Jeremiah Trotter Jr., a five-star recruit out of Philadelphia, leads the class as the No. 1-ranked outside linebacker, and is joined by fellow linebackerBarrett Carter,from Suwanee, Georgia.


On the offensive side, Clemson has the No. 2-ranked running back inWill Shipley, the No. 3 receiver in Beaux Collins and the No. 1 tight end inJake Briningstool.

All in all, Clemson now has 14 total commitments with Page on board, 12 of whom are ranked in the ESPN 300. Before Page's commitment, Clemson had the No. 6-ranked class, behindOhio State, Alabama, North Carolina, Tennessee and LSU.
Report a correction or typo
Related topics:
sportsespnnewsnorth carolina tar heelscollege footballtennessee volunteersclemson tigers
Copyright © 2020 ESPN Internet Ventures. All rights reserved.
More Videos
From CNN Newsource affiliates
TOP STORIES 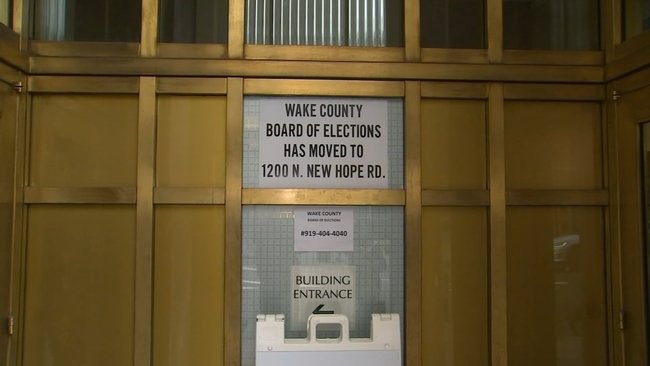