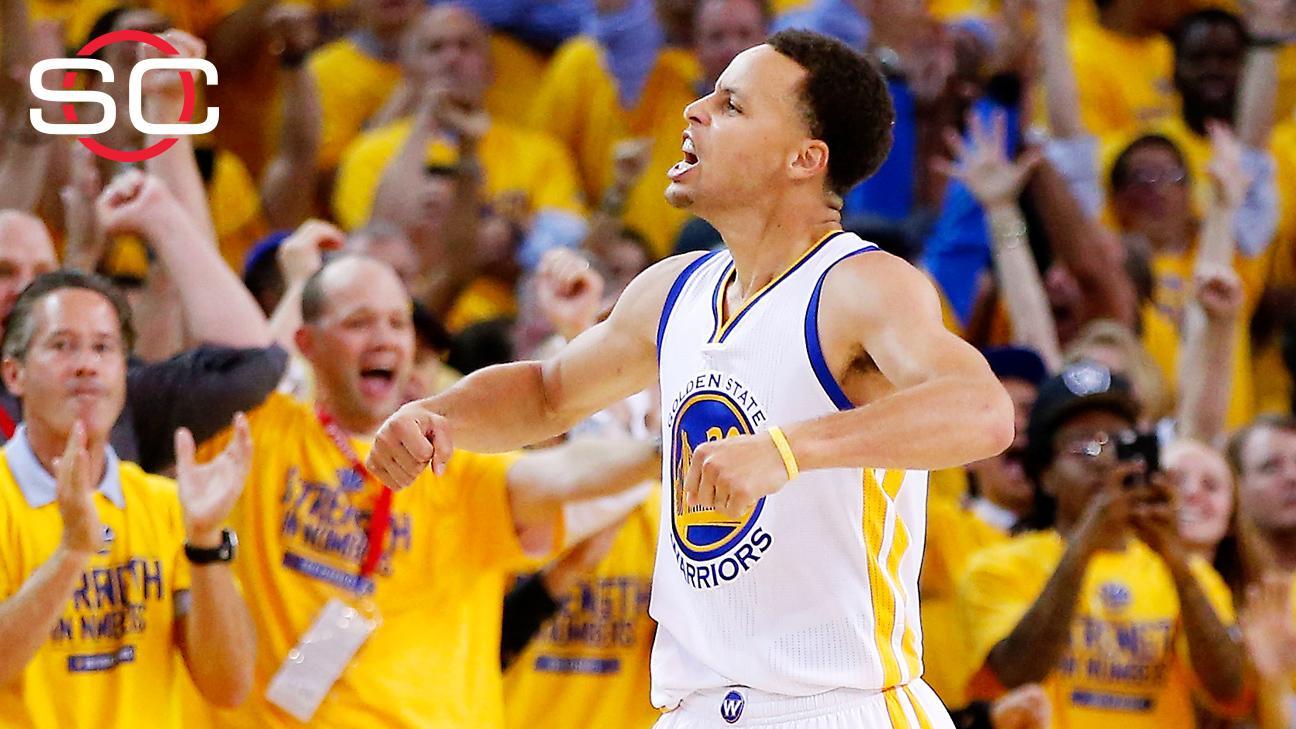 OAKLAND, Calif. -- Dwight Howard said it was a hard decision to play Thursday night, but the Houston Rockets' starting center did so with a Grade 1 sprain of the ligament in his left knee.

He played with a heavy brace and produced 19 points and 17 rebounds in the Rockets' 99-98 loss to the Golden State Warriors in Game 2 of the Western Conference finals.

Howard worked out for 15 minutes before the game and told the team he was ready to participate. He didn't have much lift and seemed to be dragging his leg at times during the game.

Yet, as the game progressed, Howard became a factor particularly at the end of the game. He scored on an alley-oop dunk courtesy of a James Harden pass to bring the Rockets to within one point with 33 seconds left.

With the clock winding down, Harrison Barnes had to adjust his layup attempt because of Howard protecting the rim. Barnes missed the reverse layup and Harden snagged the rebound.

After Harden crossed half court, he passed the ball to Howard near the top of the circle looking to give himself more space. Howard passed it back and Harden turned the ball over under the pressure of a double-team as the clock expired.

It was a hard loss for the Rockets, who are now down 2-0 in the best-of-seven series.

It's the second time this postseason Howard played at least 40 minutes in a game.

"I just tried to play as hard as I could. I didn't think about it at all," Howard said. "We'll see how it feels tomorrow. I just went out there and gave my teammates all that I could give them despite what happened with my knee."

Howard suffered the injury in the first quarter of Game 1 on Tuesday night and tried to play through the injury. McHale pulled him out less than a minute into the fourth quarter.

The Rockets listed Howard as questionable for the game, and he worked only half the shootaround on Thursday morning.

At game time there was still some uncertainty if he would play, and after arriving with the second bus, he underwent his normal routine and felt good enough to participate in the game.

"Dwight played great," Trevor Ariza said. "He was huge for us. You would never know that he is whatever he is. He just came out and gave us everything he had. We're looking for that same effort in Game 3." 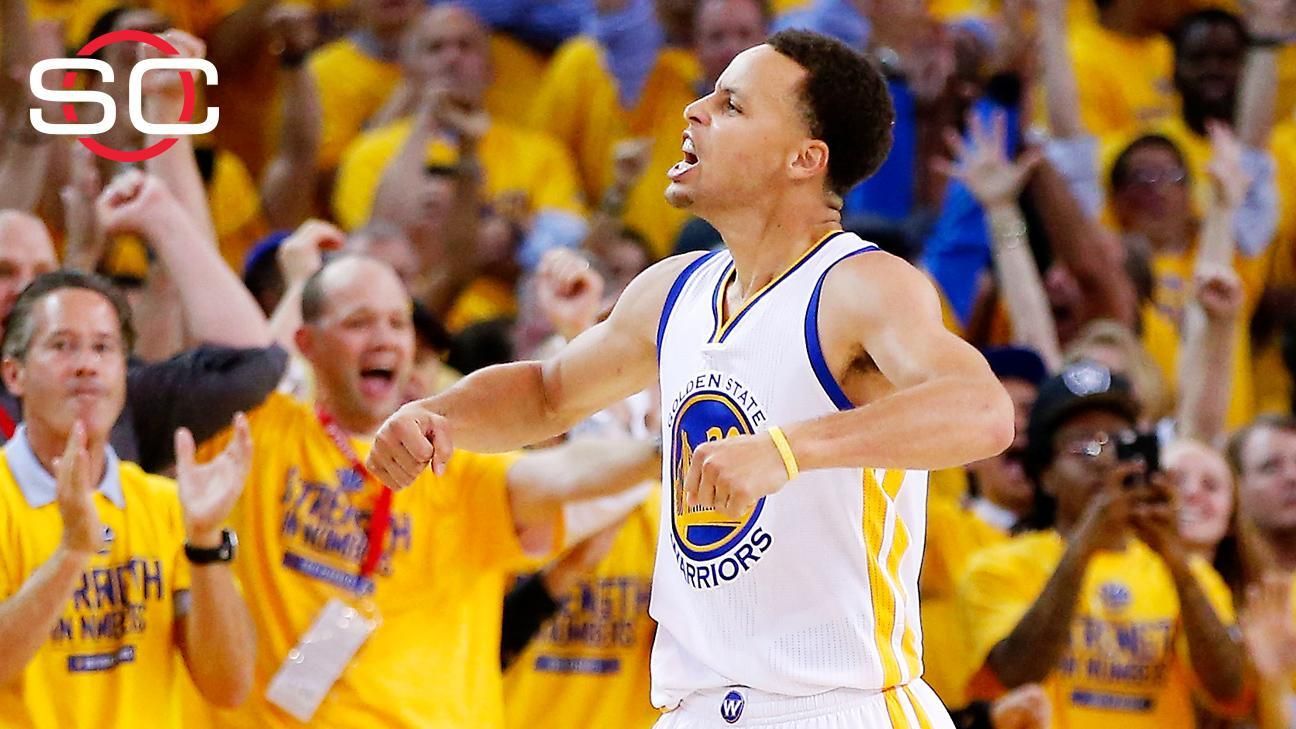 Warriors survive to go up 2-0
James Harden fails to get off a shot in the final seconds and the Warriors hold on for a 99-98 Game 2 win behind Stephen Curry's scoring a team-high 33 points.

'Superman' ties it up
Houston forward Terrence Jones throws it up to center Dwight Howard for a second-quarter alley-oop as the Rockets erase a 17-point deficit against the Warriors in Game 2.