Dwyane Wade out against Pacers 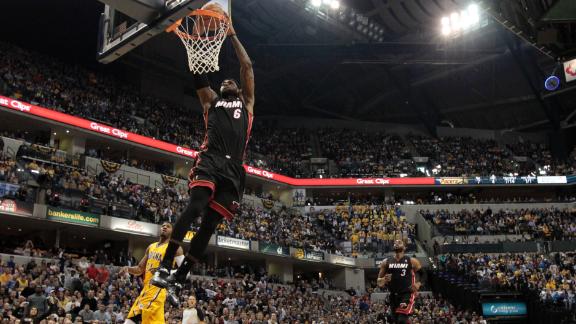 MIAMI -- The Miami Heat will be without Dwyane Wade for a ninth straight game Friday night against the Indiana Pacers.

The winner will hold first place in the Eastern Conference and be on pace for home-court advantage for at least the first three rounds of the playoffs.

Wade hurt his left hamstring in the fourth quarter of the Pacers' 84-83 win over the Heat on March 26. It appears there's a good chance Wade will miss the rest of the regular season.

"Look at the history of hamstring injuries in the league, things can look good and then you have a setback," Heat coach Erik Spoelstra said. "We're going to take our time."

The Heat will get back forward Udonis Haslem from illness after missing two games. Center Chris Andersen is a game-time decision after missing Wednesday's game at Memphis with a sore knee.

Greg Oden, who has a sore back, will not play. Oden was signed largely to face the Pacers' Roy Hibbert but will end up having played just six minutes in four regular-season games against the Pacers. Hibbert dominated those six minutes, and Oden suffered a back injury.

While the Heat won't be at full strength, the Pacers will.

Indiana coach Frank Vogel surprisingly and controversially held out all five of his starters Wednesday night at Milwaukee, citing the need to rest his front line after a series of disappointing losses -- including a stunning blowout home defeat Sunday against the Atlanta Hawks.

The Pacers made the choice look good, squeezing out a 104-102 victory over the last-place Bucks after backup Chris Copeland made a runner with 1.2 seconds left. Combined with the Heat's loss to Memphis, the Pacers returned to the top spot in the East standings by a half-game.

Vogel also gave the starters Monday and Tuesday off, meaning the five have had their most down time since the All-Star break. All players went through the team's workout at the Heat's practice facility Thursday.

"There was a lot of energy at practice, they definitely had their legs," Vogel said. "The decision [to rest the starters] was every bit as much about the bench guys as the starters. Hopefully that took care of the bench, and the fresher legs will help the starters."

Since beating the Heat by one point in Indianapolis two weeks ago, the Pacers are just 2-5 and have struggled in various phases. Although they won short-handed over the worst team in the league, Vogel cautioned that rest isn't guaranteed to be the antidote.

"I think rest is part of the solution. How much, who knows?" Vogel said. "We still have a lot of rhythm and timing and execution that needs to improve."

Heat Struggling Without Wade
Chris Bosh discusses the impact Dwyane Wade's absence has had on the Heat.

Eastern Conference Showdown
ESPN NBA reporter Brian Windhorst breaks down who has the edge in Pacers at Heat tonight. 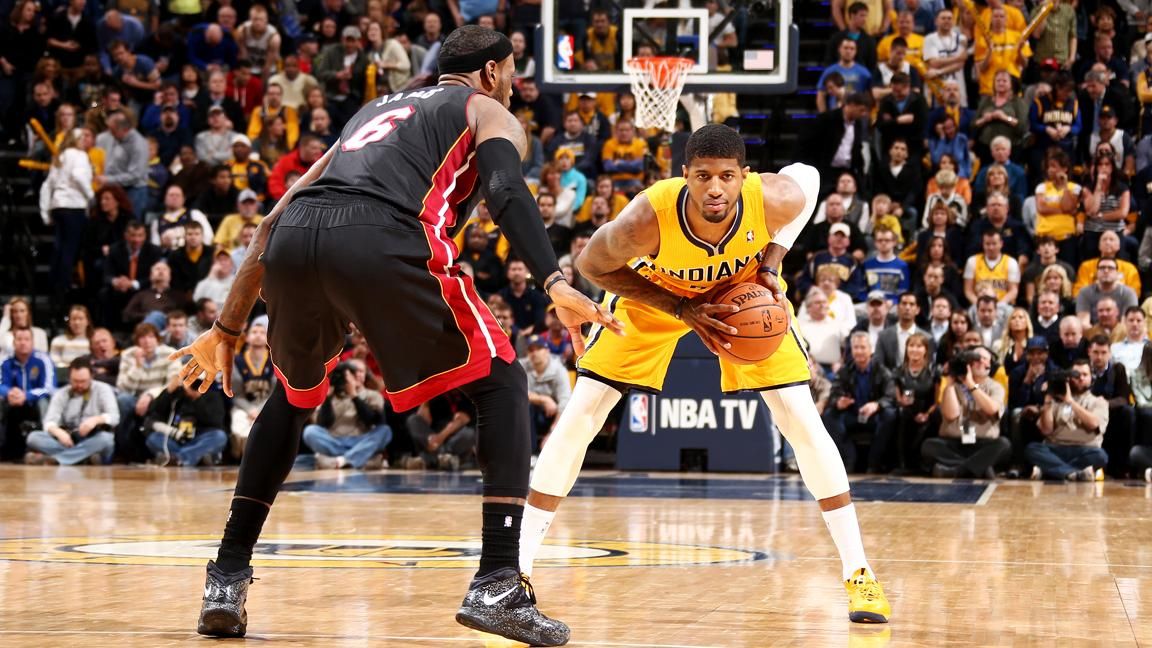