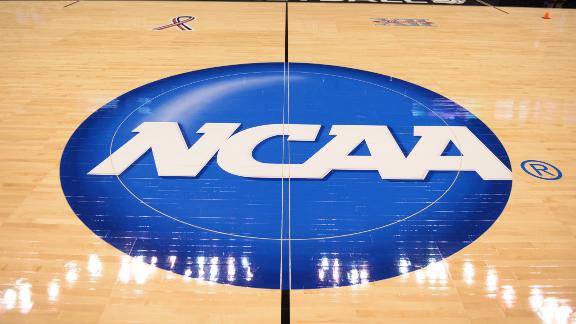 ESPN
NCAA president Mark Emmert said Wednesday the association is "very pleased" with revisions to Indiana's religious objections law, a law that critics feared would lead to discrimination against gays and lesbians.

"We are very pleased the Indiana legislature is taking action to amend Senate Bill 101 so that it is clear individuals cannot be discriminated against," Emmert said in the statement.

"NCAA core values call for an environment that is inclusive and non-discriminatory for our student-athletes, membership, fans, staff and their families. We look forward to the amended bill being passed quickly and signed into law expeditiously by the governor."

The NCAA, based in Indianapolis, was among the first to express concern about the law when it was passed last week. The Final Four is being held in Indianapolis this weekend, and Emmert said the NCAA would consider moving future events out of state if the law wasn't revised.

"Our deep hope was to go into the Final Four on Saturday with a new law upholding equality in Indiana. But, the bill being considered today is not enough, and there is no middle ground when it comes to equality."

The group has organized a protest around this weekend's Final Four to raise awareness of the law, with Indianapolis Colts linebacker D'Qwell Jackson and former Olympic diver Greg Louganis among the athletes who have pledged their support.

The women's Final Four is scheduled to be held in Indianapolis next year.

Final Four sites are determined years in advance, although Indianapolis is penciled in for one every five years in both the men's and women's tournaments as part of an agreement between the city and the NCAA.

Next year, as part of the 35th anniversary of NCAA women's basketball, the Division II and III championships will also be held in Indianapolis. That would make moving the event more complicated but not impossible.