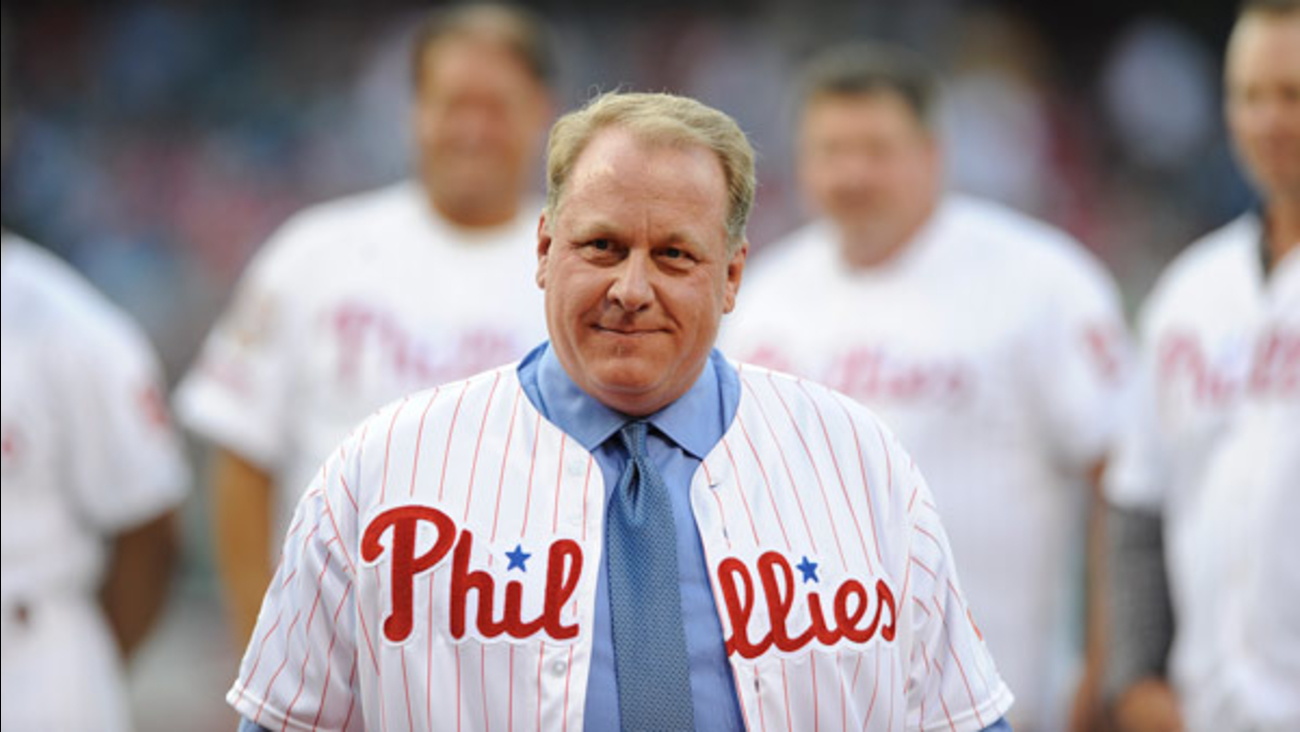 The network released a statement Wednesday saying, "ESPN is an inclusive company. Curt Schilling has been advised that his conduct was unacceptable and his employment with ESPN has been terminated."

On Monday, Schilling, 49, reposted an image of an overweight man wearing a long blond wig and revealing women's clothing. It included the phrase: "Let him in! To the restroom with your daughter or else you're a narrow minded, judgmental, unloving, racist bigot who needs to die!!!"

Schilling added his own comments, saying, "A man is a man no matter what they call themselves" and "Now you need laws telling us differently? Pathetic."

Schilling was apparently referring to laws in several states that restrict bathroom access to transgender people.

Earlier Wednesday, Schilling defended the post on his blog, saying he was expressing his opinion and those criticizing him are frauds.

This isn't the first time that Schilling has been in hot water with the network for comments he made online.

This isn't the first time Schilling has landed himself in hot water for his social media posts. In Aug. 2015, Schilling was removed from ESPN broadcasts for the rest of baseball season after he sent a tweet equating Muslim extremists with Nazis in Germany.

ESPN said the tweet was "unacceptable," but kept him on board.

At the time, Schilling said he'd made a "bad decision."

NC Zoo had 12 red wolf puppies born in 3 days
Thousands back in PNC as Canes win Game 1 of NHL playoffs
111-year-old Australian recommends eating chicken brains
GAS FINDER: Is there gas near you? Check our map
Flash flood emergency in Louisiana as over 100 call to be rescued
Show More
Study finds texting program helped 76% quit vaping
As things return to our new normal, tips on getting a fresh start
51% of NC stations have no fuel with pipeline back up and running
77 percent of Raleigh employees could return to office by fall: Survey
Long working hours killing hundreds of thousands of people: Study
More TOP STORIES News