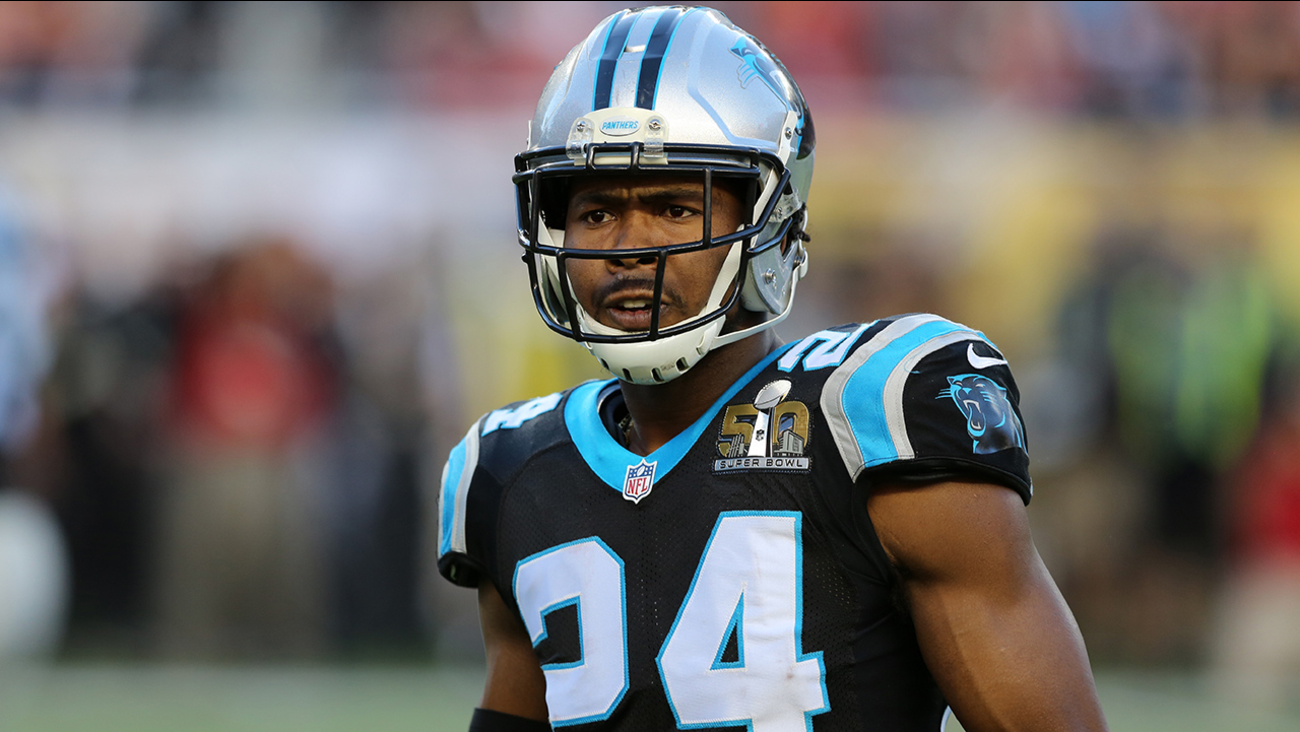 Norman still hasn't signed the franchise tag that guarantees him $13.952 million in 2016. Until he does, he isn't under contract, so there is no incentive to report, barring a last-minute change.

Norman is seeking a long-term deal with the Panthers, who have until July 15 to strike a deal. He currently doesn't plan to sign the franchise tag until management makes an offer that suggests there is good faith to get a deal done.

The sides remain far apart, according to the source.

The market suggests Norman could get anywhere from $15 million to $16 million in a long-term deal. That would make him the highest-paid corner in the league, with Darrelle Revis of the New York Jets currently setting the standard at $14,024,212.

The Panthers have yet to come close to even matching this year's tag number, according to the source.

Panthers general manager Dave Gettleman said at the NFL owners meetings last month he was "very comfortable" with Norman playing under the tag.

The two sides continue to talk, but nothing is expected to heat up seriously again until after the April 28-30 NFL draft.

Norman isn't subject to fines for missing the voluntary portion of OTAs, and he wouldn't be subject under the mandatory portion in June if he hasn't signed, because he would not be under contract.

There currently are no plans for Norman to hold out of training camp should a long-term deal not be reached before July 15. But the absence of a deal by then could increase the likelihood that 2016 is Norman's last with the Panthers, who selected him in the sixth round of the 2012 draft.

Although he won't be at OTAs, Norman continues to work out on his own. He worked out with Carolina quarterback Cam Newton in Atlanta on Saturday.