After a second injury cost him the starting job at Boise State, Finley decided to take a chance on NC State.

It was a calculated risk. Finley was following former BSU coordinator Eli Drinkwitz to Raleigh, so he arrived already knowing an offense that was new to the rest of the Wolfpack roster. 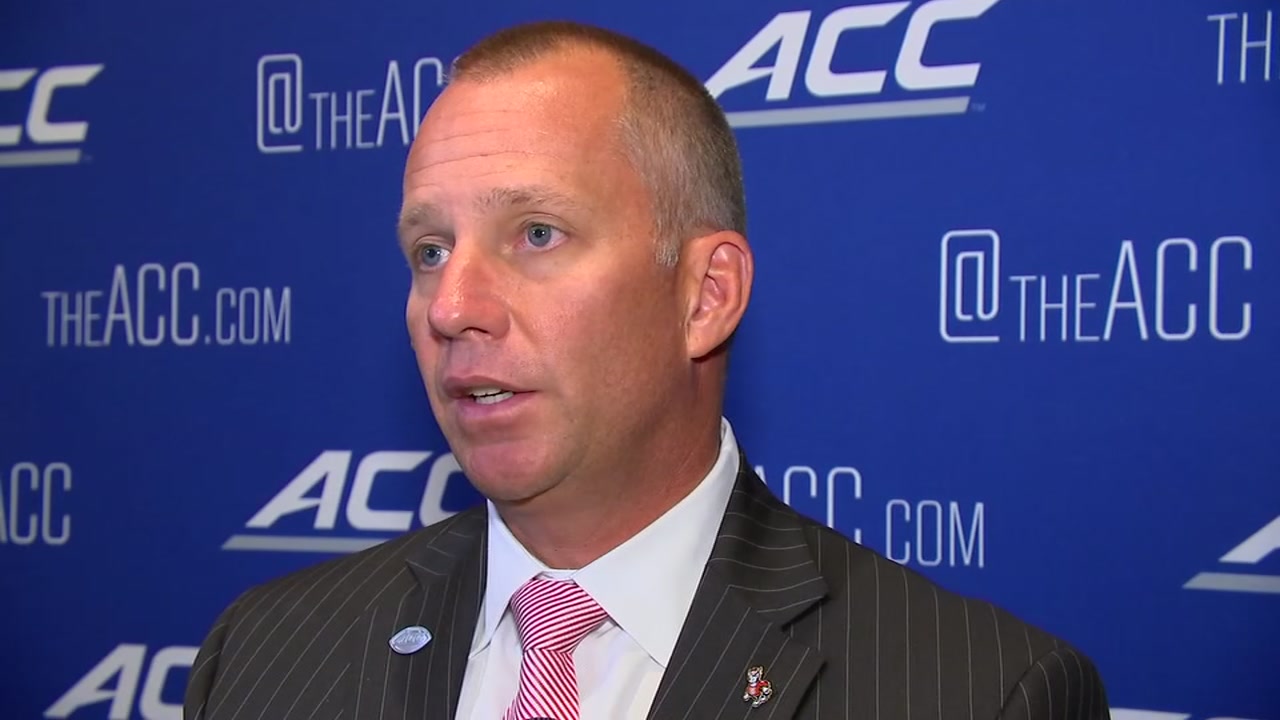 NC State coach Doeren on football, CTE
Wolfpack coach Dave Doeren said he recognizes the importance of the research currently being conducted into brain injury and the game and is open to change if necessary.

"I just wanted to play," Finley said Thursday. "And I had a lot to prove to myself."

The decision has paid off handsomely.

UNC's Larry Fedora: The game of football is 'under attack'
University of North Carolina-Chapel Hill coach Larry Fedora had some things to say Wednesday about rule changes in college football.

Finley enters 2018 as a two-year starter and one of the best quarterbacks in the country.

Any chance the Pack has at success this season is tied directly to Finley's uber-accurate arm and cadre of great receivers.

And Finley made no bones about setting lofty goals.

"I think our goal is to win the ACC championship," Finley said. "And I think, anyone who that's not their goal, needs to leave."
Report a correction or typo
Related topics:
sportsraleighcharlottenc state wolfpackfootballsports
Copyright © 2021 WTVD-TV. All Rights Reserved.
RELATED

UNC's Larry Fedora: The game of football is 'under attack'
NC STATE WOLFPACK 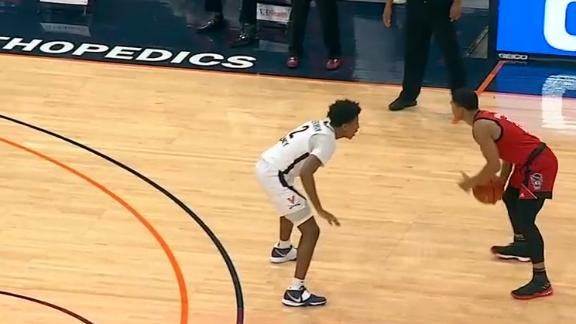 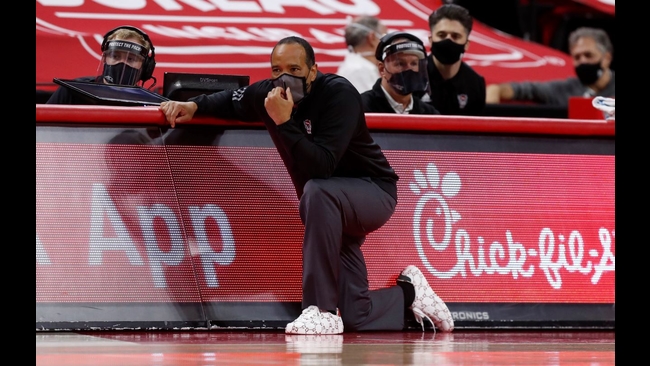 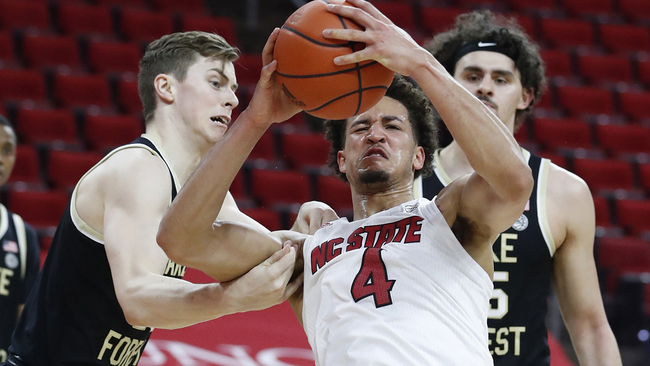