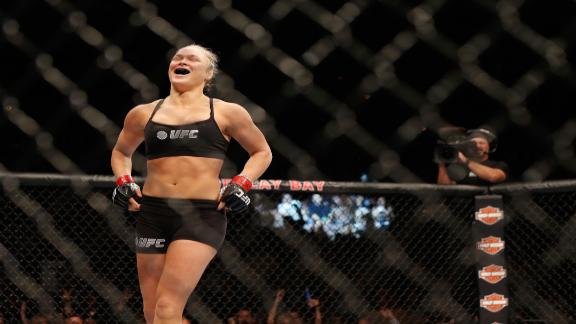 Mayweather, speaking Tuesday during a stop on his media tour to promote a September rematch with Marcos Maidana, said he "didn't know who he is" when asked about Rousey, repeating it when a reporter sought to clarify what Mayweather had said.

The media exchange was videotaped and published online by BoxingScene.com.

Rousey has said she thinks she could take Mayweather in a no-holds-barred MMA-style street fight. And UFC president Dana White has agreed, saying Rousey "wins that fight and hurts him badly."

But Mayweather wasn't biting beyond his referring to Rousey as a man, instead staying on message about his fight with Maidana, which reprises their May bout in which Mayweather won a majority decision as one of the three judges called it a draw.

"The fight went the way it went because he's a dirty fighter," Mayweather twice said to reporters in Washington, D.C., when pressed whether he would change his style of fighting for the rematch.

Mayweather, who has called Maidana a dirty fighter since the end of their May bout, reiterated that Maidana tried to "maim" him and head-butt him and threw at least 10 low blows, though he steered clear of placing blame on the ring official.

"I don't have anything negative to say about the ref. He's only human," Mayweather said. "He can have a bad night, 'cause he's only human. We all have bad days. That probably wasn't one of his best days. But the referee -- he's still a great referee. I take my hat off to him. I commend the ref."

Mayweather said the key to persevering through a dirty fight was to "protect yourself at all times."

"And that's what I did with Marcos Maidana," Mayweather said.

Mayweather, who has never fought in New York City, called it one of his "ultimate goals" but added "there's nothing like a Las Vegas-Mayweather weekend. You get a chance to do a little bit of everything. And it's nothing but the biggest and the best stars come out, and everybody comes to the event and enjoys themselves. That's what it's all about."

The Sept. 13 bout at the MGM Grand Garden Arena will be Mayweather's fourth of a six-fight contract with Showtime/CBS. 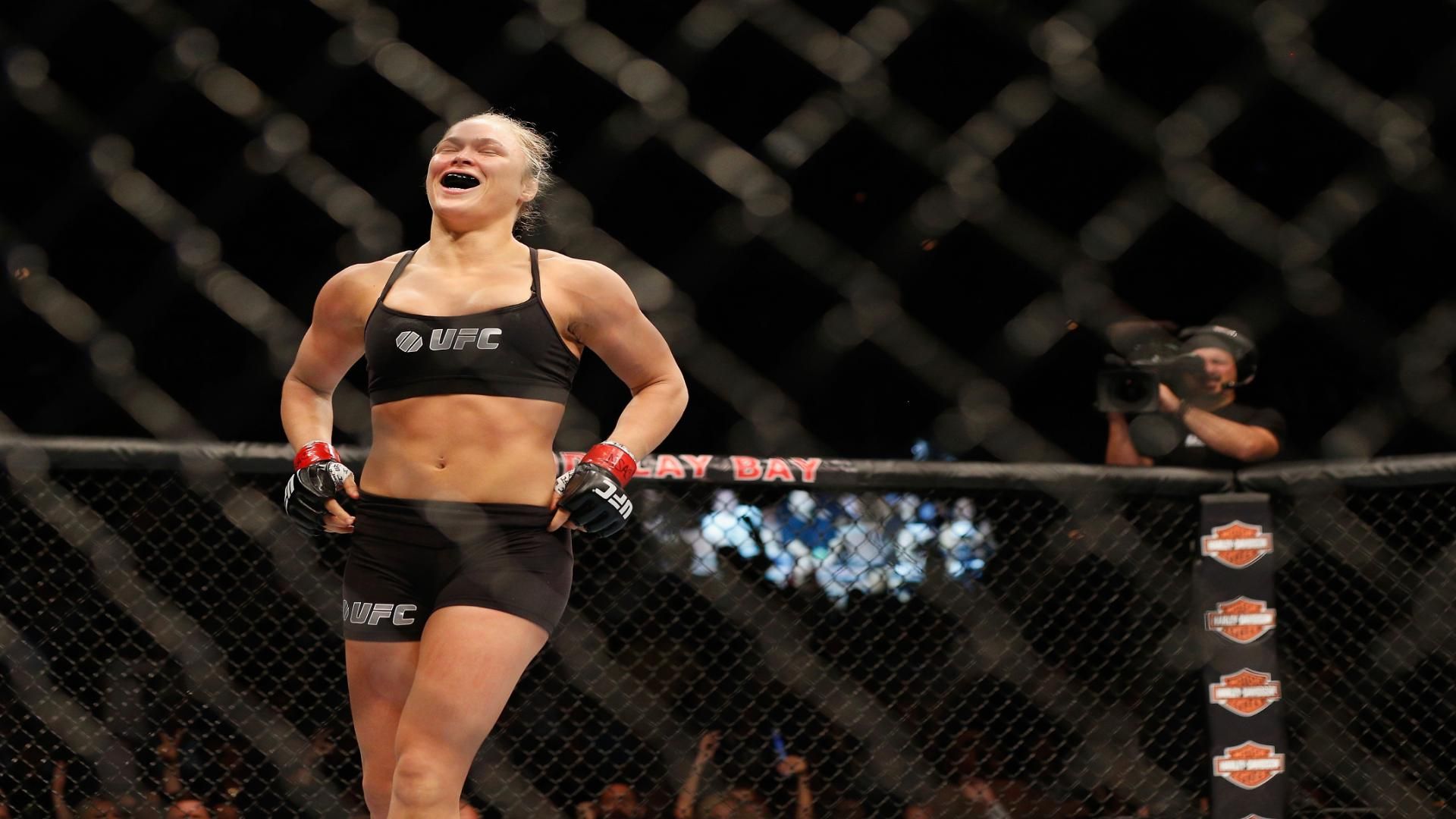