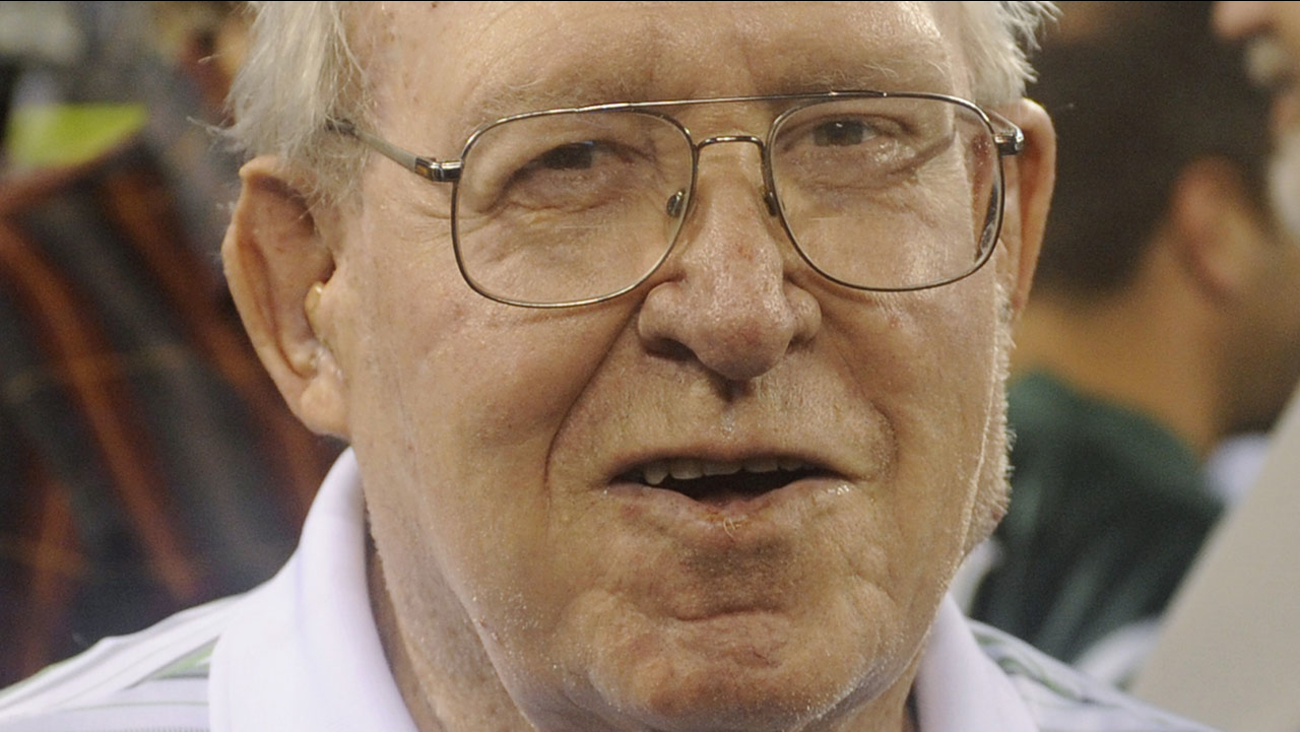 Ryan, who coached in the NFL for 35 seasons, was known for building some of football's top defenses behind a relentlessness that focused on creating havoc on the field.

He was on the defensive staff of the Super Bowl-winning New York Jets in Super Bowl III in 1968. The Chicago Bears carried Ryan off the field next to coach Mike Ditka after Ryan's vaunted "46 Defense" helped the Bears destroy the New England Patriots 46-10 in Super Bowl XX.

He later was head coach of the Philadelphia Eagles and Arizona Cardinals,and he finished his career with a 55-55-1 record in his seven seasons as a head coach. His son, Rex, was on his dad's staff for two years with the Cardinals in the 1990s.

Besides his legendary stay in Chicago, Buddy Ryan also was a defensive coordinator with the Minnesota Vikings and Houston Oilers. His stay in Houston was tarnished when the then-59-year-old Ryan took a swing at then-offensive coordinator Kevin Gilbride on the sideline during a game.


Rex Ryan is entering his second season as coach of the Buffalo Bills. He told TheMMQB.com in an interview published in May that he and his twin brother, Rob, were "going for broke" this upcoming season as their father's health was declining.

Rex hired Rob to the Bills as an assistant head coach/defense, reuniting the two brothers on the same NFL staff for the first time since 1995.

"Because, who knows?" Rob Ryan told TheMMQB.com. "(Buddy Ryan) is not going to be able to watch us coach for much longer, I don't think. But hopefully he can see this one, because we have got big plans. Bring (Bill) Belichick on. We got him."

Buddy Ryan, suffering from the aftermath of a devastating stroke and battling cancer and confined to a wheelchair, attended a Bills game last season.