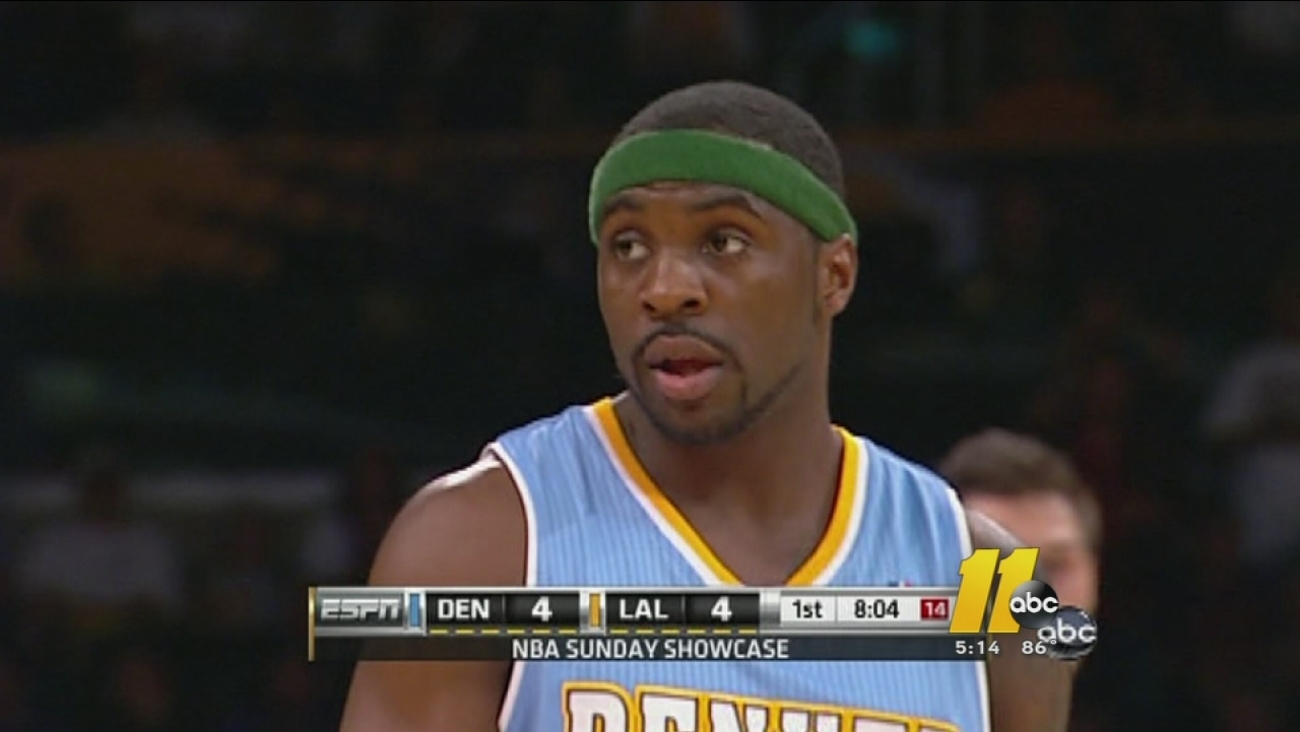 DENVER -- Indiana Pacers point guard Ty Lawson will serve a year on probation in a Denver drunken driving case after a judge on Tuesday rejected arguments that he needed to serve time in jail to learn a lesson.

The former Denver Nugget was arrested twice on drunken driving charges last year - first in Denver in January and then in Los Angeles in July. He also has two previous DUI arrests that don't count as prior offenses - one in North Carolina in 2008 for underage drinking and driving when he was 20 and another in 2011 in Missouri. Underage cases don't count as prior offenses for an adult and Lawson, now 28, avoided a conviction in the other under a deal that required him to stay out of more trouble.

Prosecutor Chris Curtis asked for Lawson to spend at least a month in jail because he said his behavior has not changed and he has not suffered any consequences for it.

"Mr. Lawson thinks this is no big deal," Curtis said, as Lawson stood a few feet away in the courtroom dressed in a black polo shirt and pants next to his lawyer.

While Curtis said anything but jail time would send the message that Lawson was getting special treatment, Lawson's lawyer, Harvey Steinberg, said prosecutors were treating Lawson more harshly because of his celebrity. He said no one else usually gets put behind bars for a first drunken driving conviction.

Judge Olympia Fay agreed but warned Lawson that he was on a "bad path" and needed to change before he or someone else got hurt.

"You don't want that on your heart. No one does," she said.

Lawson, who declined to comment in court and after the hearing, completed a court-ordered 30-day residential treatment program at Cliffside Malibu, a celebrity rehabilitation center in California before being sentenced.

Denver traded Lawson to the Houston Rockets last summer but he lost his starting job 11 games into the season. The Rockets bought out his contract and the Indiana Pacers decided to take a chance on Lawson earlier this month.

Lawson, who has been hampered by a sprained foot, made his second appearance with the team Monday night against the Philadelphia 76ers.