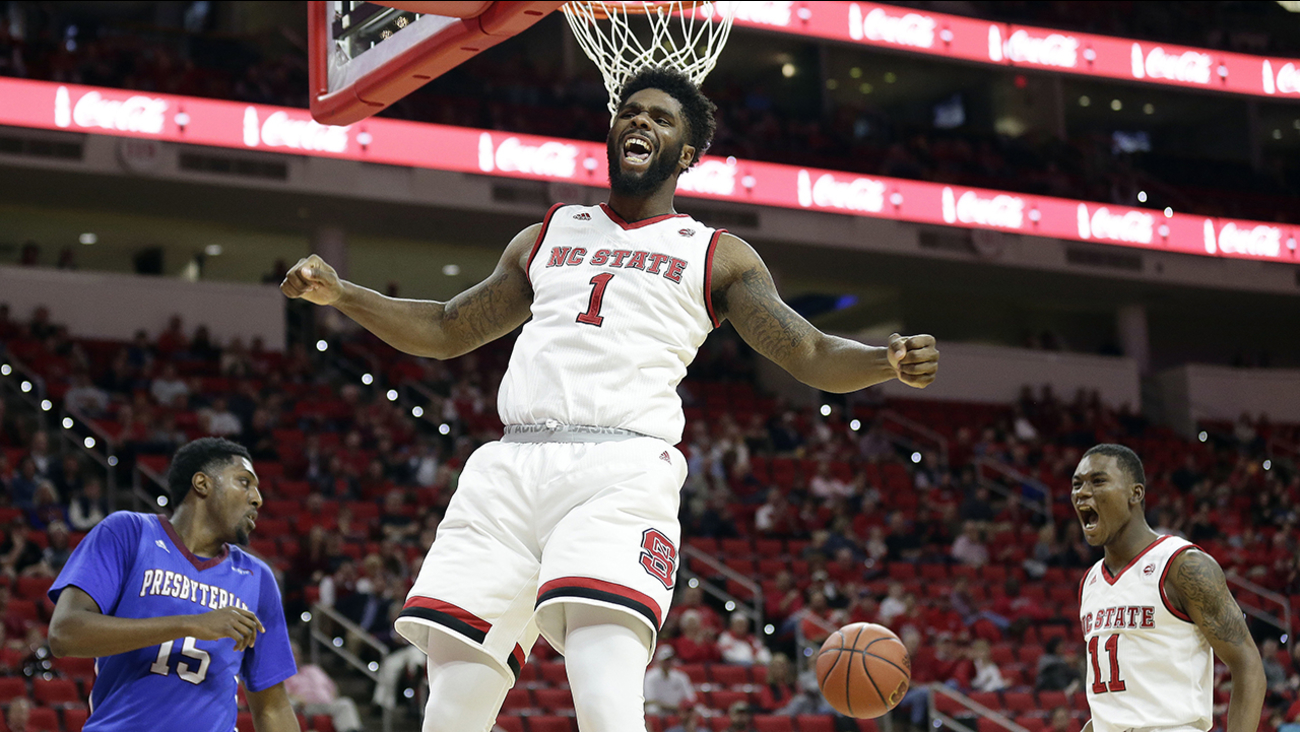 Freeman scored a career-high 23 points and Torin Dorn added 18 as North Carolina State improved to 4-0 with an 86-68 win over Presbyterian on Thursday night.

The last time the Wolfpack started with four straight wins was the 2014-15 season.

Freeman, a fifth-year senior who missed last season while recovering from leg surgery, posted his third career-high point total of the season.

"Lennard has been good," N.C. State coach Kevin Keatts said. "He's a leader. He knows this is his last opportunity, and he's playing like it." 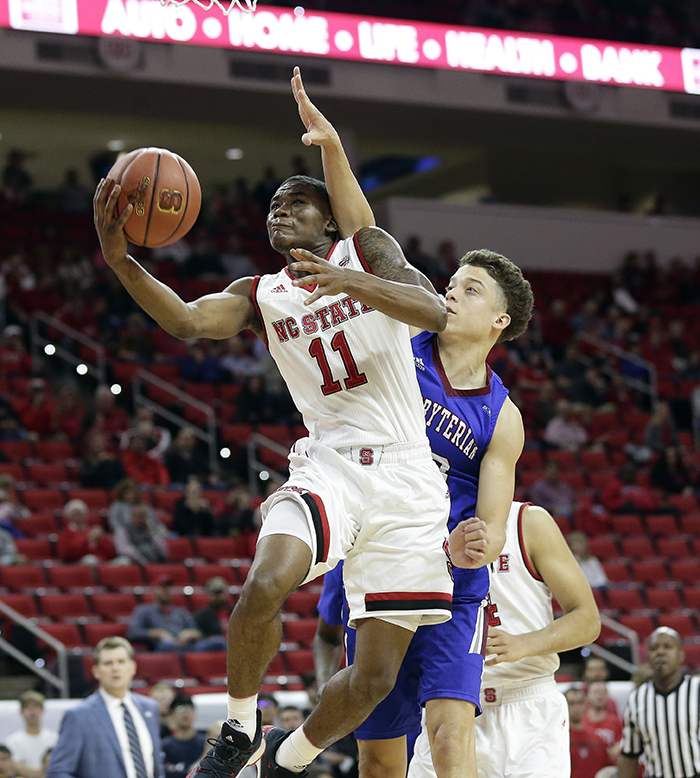 NC State's Markell Johnson drives to the basket against Presbyterian's Ruben Arroyo on Thursday in Raleigh.

Allerik Freeman scored 12 points, Omer Yurtseven had 11 and Markell Johnson added 10 as N.C. State rallied from a 44-36 halftime deficit. The Wolfpack shot 54 percent from the floor despite making just 1 of 13 from beyond the arc.

The Blue Hose drew within 68-64 with 6 minutes to go, but they never got closer.

Reggie Dillard scored 23 points to lead Presbyterian (1-2), which had 15 of its 22 turnovers in the second half.

Presbyterian: The Blue Hose gave N.C. State fits, showing progress since their 88-53 loss at Tennessee to open the season. Presbyterian showed how dangerous it can be on offense with strong perimeter shooting from Dillard and Younger.

N.C. State: The Wolfpack played their fourth game in seven days and it showed. N.C. State's players were a step slow on defense in the first half and did not press and trap with the same vigor that they showed in their first three games. But they did enough to avoid an eyebrow-raising loss. "We weren't being ourselves on the defensive end," Lennard Freeman said. "We weren't playing as hard as we would like to play, and in the second half we turned it around."

After making 9 of 12 field goal attempts on Thursday, Lennard Freeman is shooting just a shade under 70 percent from the floor. But his free throw shooting has been more remarkable. He made 5 of 6 free throws against Presbyterian, bringing his season mark to 82.6 percent (19 of 23).

Freeman entered the year with a career mark of 47.9 percent (80 of 167) on free throws, but he improved his stroke while rehabilitating his leg injury.

"I wasn't able to run and jump and stuff," Freeman said. "So I was just sitting there shooting free throws, and it's translated. All of the hard work has translated."

Presbyterian shot 60 percent before halftime, seizing control with a 15-1 run to take a 36-29 lead with 4:37 left in the first half. . The Wolfpack outscored the Blue Hose 56-32 in the paint. . Presbyterian post player Armel TeTe picked up four fouls in a span of 4:12 early in the second half, fouling out with 13:48 to play. . N.C. State forward Abdul-Malik Abu missed his fourth consecutive game with a sprained knee.

"Coach Keatts is a very good coach. He is going to turn this place into a monster." - Kerns on N.C. State

Presbyterian has a quick turnaround with a game at VMI, which N.C. State defeated 102-67 in its season opener, on Saturday afternoon.

N.C. State gets its first real test when it plays No. 3 Arizona on Wednesday in the Bahamas
Report a correction or typo
Related topics:
sportsraleighcollege basketballnc state wolfpack
Copyright © 2020 ABC11-WTVD-TV/DT. All Rights Reserved - The Associated Press contributed to this report.
More Videos
From CNN Newsource affiliates
TOP STORIES 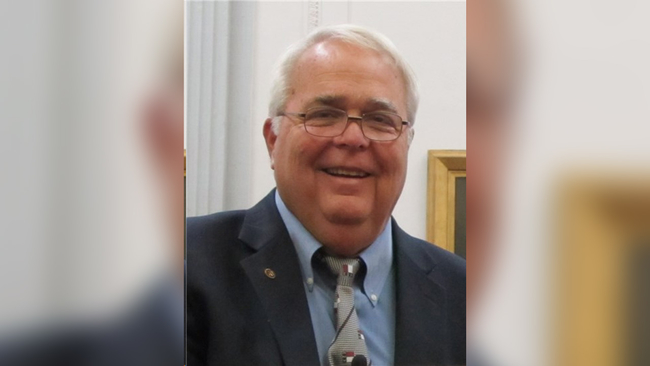