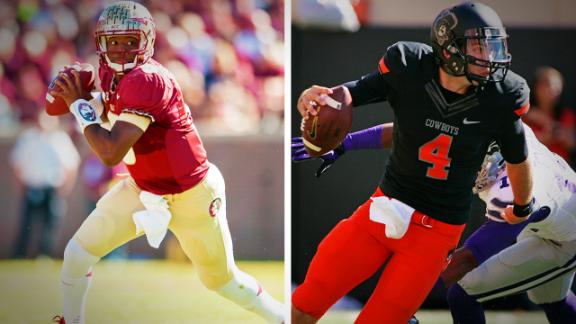 ESPN
By Jared Shanker
No. 1 Florida State has suspended starting defensive end Chris Casher for the Seminoles' opener against Oklahoma State on Saturday night because of an "academic-related matter," the school announced.

"Chris Casher is being withheld pending review of an academic-related matter," the statement read. "Student privacy will not allow us to expand any further."

The 6-foot-4, 250-pound Casher, a redshirt sophomore, was slated to make his first career start after playing in 13 games last season. He missed most of his freshman season with a knee injury.

True freshman Jacob Pugh, a 2014 ESPN 300 member, is listed as Casher's backup on the depth chart, but sophomore DeMarcus Walker also figures to see extensive playing time. As a true freshman, Walker played in 12 games, registering 18 tackles and one sack.

Casher missed practice Thursday, and Seminoles coach Jimbo Fisher said it was because Casher had a class-related absence.

During the summer, FSU had placed Casher on probation for one year for two violations of the university's student code of conduct stemming from the sexual assault investigation into quarterback Jameis Winston, the Wall Street Journal reported.

In 2012, police briefly detained Casher and Winston after a person reported two men were carrying a gun on campus, USA Today reported. It was a pellet gun, and Winston and Casher told police they were shooting at squirrels, according to the report.

The two were also investigated for damage at the apartment complex they lived at during their freshmen seasons. The damage from the BB gun "battle" cost $4,200, the report stated. 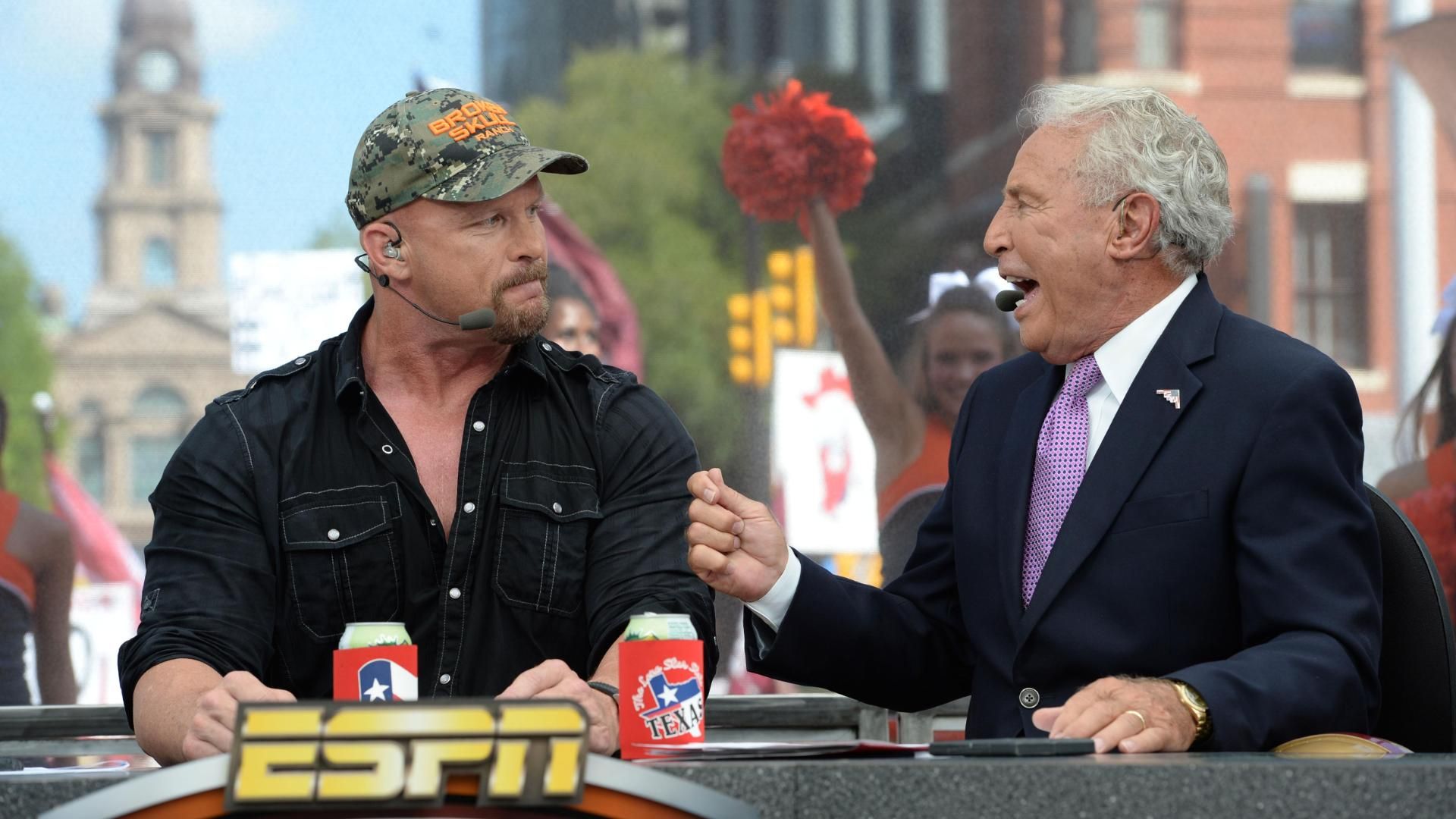