Frank Vogel's job as coach of the Indiana Pacers is "safe," according to general manager Kevin Pritchard.

- Kevin Pritchard (@PacersKev) April 24, 2014On Wednesday, citing sources close to the situation, ESPN.com reported that Vogel was "coaching for his job" in the wake of a Game 1 loss to the eighth-seeded Atlanta Hawks and a prolonged slide that has stretched into its third month.

Whether Vogel would still be "safe" if the Pacers lose this series to the Hawks or fail to at least get back to the conference finals remains to be seen. Sources told ESPN.com this week that coming back to win this first-round series -- with Game 3 and 4 looming in Atlanta -- would not automatically ensure Vogel's return next season.

After taking a 40-12 record into All-Star Weekend -- which put Vogel in charge of the Eastern Conference All-Stars -- Indiana posted a mediocre 16-14 mark after the break. The Pacers then opened the playoffs with a humbling home loss to the Hawks after saying for days that they were looking forward to the postseason as a chance to wipe the slate clean.

The decision on whether to retain Vogel at season's end ultimately rests with Bird, but sources insist that frustration throughout the organization has been mounting thanks to a nose dive that began in February with a loss in Orlando just before the All-Star break and has shown few signs of abating.

Vogel's players leapt to their coach's defense on the eve of Thursday's Game 3 in Atlanta.

"Leave Frank alone, man," Pacers swingman Lance Stephenson told reporters Wednesday after practice. "We [are] getting ready for the playoffs. ... I don't know why the media's trying to do all this negative stuff on us."

Said All-Star forward Paul George: "I want to put that pressure on myself, make sure I keep Coach here. ... If we get the job done [and] do what we gotta do, everything will take care of itself."

Questions about Vogel's job security began bubbling in March when Bird publicly questioned some elements of the Pacers' preparation in an interview with The Indianapolis Star. Vogel is in the first year of two-year contract extension, but further questions have been raised because he was awarded the extension by Donnie Walsh while Bird was away from the Pacers on a one-year sabbatical.

Vogel, though, looked unruffled by the notion of mounting pressure in advance of the two crucial road games Indiana faces, saying Wednesday: "It's the NBA. We're all coaching for our jobs. All I know is I've gotten incredible support from Larry Bird. We all have high expectations. I'm trying to win the next game."

Expectations were raised not only externally but also internally after the in-season moves Bird made to acquire Evan Turner from Philadelphia and add Andrew Bynum for bench depth on top of last summer's additions of Luis Scola and C.J. Watson. The flurry of "win now" transactions, sources said, were made with the idea that Bird was doing everything possible to construct a title-worthy team.

The Pacers haven't reached the NBA Finals since 2000, when Bird was their coach.

"A lot of times, we don't take the fight to [the opponent]," Bird told the Star in March. "A lot of times we sit back and wait and see how it goes. And that was the case even when we were winning a lot of games early in the season. We've got to be mentally prepared to really go after the teams we're playing against. We can't have the mindset it's just another game; it's a very important game. All of them are.

Bird has not addressed the media since the playoffs began. But he told local ABC affiliate WRTV-6 in an interview shortly before the end of the regular season that "I back Frank 100 percent." 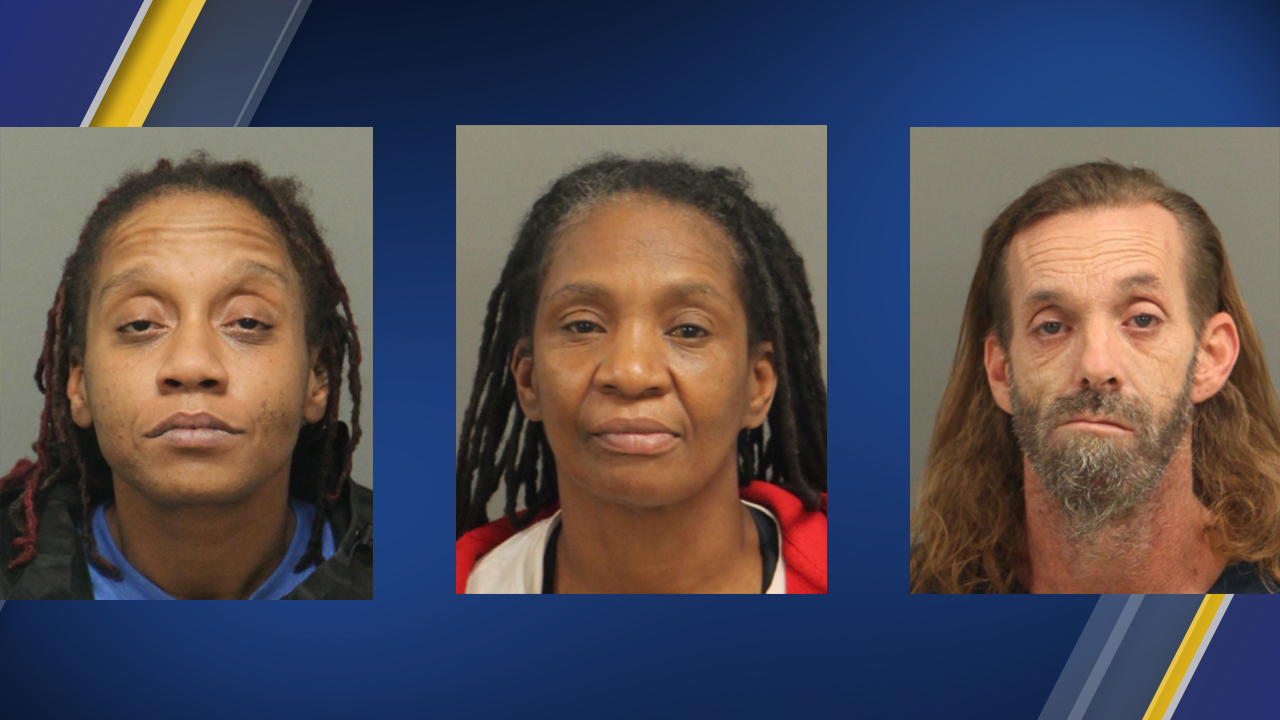