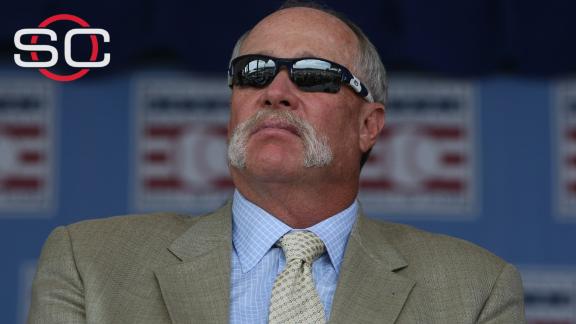 "Bautista is a f---ing disgrace to the game," Gossage told ESPN. "He's embarrassing to all the Latin players, whoever played before him. Throwing his bat and acting like a fool, like all those guys in Toronto. [Yoenis] Cespedes, same thing."

Bautista famously flipped his bat after launching a three-run, seventh-inning home run to give the Blue Jays the lead in Game 5 of the American League Division Series.

Eight years before Bautista was born, Gossage began his playing career in 1972. After pitching for 22 years, he was inducted into the Hall of Fame in 2008. He is among a group of former Yankees who are in camp to assist the current players.

"He's a great ambassador for the game," Bautista told ESPN after being informed of Gossage's comments. "I don't agree with him. I'm disappointed that he made those comments, but I'm not going to get into it with him. I would never say anything about him, no matter what he said about me. I have too much good stuff to worry about his comments. Today is my first game [of the spring], getting ready for a new season; hopefully, we will whoop some more ass."

"Everything is good," Gossage told reporters Friday. "I lost my mind for a minute.

"You are talking to an old-school guy. There are things I have a hard time with. The game taught me a long time ago -- control what you can control. This is what it is and I said what I said."

Gossage participated in camp as a guest instructor Friday. He said he understood where the Yankees brass was coming from but didn't want to take back any of his words, some of which he repeated on radio shows in New York and Chicago.

"I said what I said," Gossage said. "I was passed the torch about a certain way to act. Flipping the bat isn't part of that. All the things I said about Bautista just came to my mind and I got it off my chest."

Cespedes, responding to Gossage's comments, told a group of reporters in Port St. Lucie, Florida, through an interpreter that pitchers shouldn't be the only players on the field who are allowed to celebrate.

"Whenever a pitcher strikes someone out, they get to celebrate too and have their moment and revel in it," Cespedes said. "Why can't the batters get a chance to enjoy their success, too?

"I'm not too worried about what anyone says about me. I just go out there and do my job. That's what I'm going to focus on."

Washington Nationals star and reigning National League MVP Bryce Harpertold ESPN The Magazinethatbaseball is "a tired sport, because you can't express yourself. You can't do what people in other sports do. I'm not saying baseball is, you know, boring or anything like that, but it's the excitement of the young guys who are coming into the game now who have flair."

Like Cespedes, Harper said he has no problem with a pitcher showing emotion on the mound, and he wants that same latitude.

"[Miami Marlins pitcher] Jose Fernandezis a great example. Jose Fernandez will strike you out and stare you down into the dugout and pump his fist," Harper said. "And if you hit a homer and pimp it? He doesn't care. Because you got him. That's part of the game. It's not the old feeling -- hoorah ... if you pimp a homer, I'm going to hit you right in the teeth. No. If a guy pimps a homer for a game-winning shot ... I mean -- sorry."

Harper continued: "If a guy pumps his fist at me on the mound, I'm going to go: 'Yeah, you got me. Good for you. Hopefully I get you next time.' That's what makes the game fun."

On a separate subject, Gossage, 64, said he does not like people who never played at the highest level running the game.

"It is a joke," Gossage said. "The game is becoming a freaking joke because of the nerds who are running it.

"I'll tell you what has happened, these guys played rotisserie baseball at Harvard or wherever the f--- they went, and they thought they figured the f---ing game out. They don't know s---.

"A bunch of f---ing nerds running the game. You can't slide into second base. You can't take out the f---ing catcher because [Buster] Posey was in the wrong position and they are going to change all the rules. You can't pitch inside anymore. I'd like to knock some of these f---ers on their ass and see how they would do against pitchers in the old days.

"Ryan Braun is a f---ing steroid user. He gets a standing ovation on Opening Day in Milwaukee. How do you explain that to your kid after throwing people under the bus and lying through his f---ing teeth? They don't have anyone passing the f---ing torch to these people.

Gossage began his comments after being asked about relieverAroldis Chapman, who later Thursday made his debut for the Yankees. Gossage has long lamented how much more difficult it was for relievers in his day, pitching multiple innings instead of the one that specialists of today pitch. Gossage thinks pitch counts have directly led to injuries.

"They have been created from the top, from their computers," Gossage said. "They are protecting these kids. The first thing a pitcher does when he comes off the mound is ask: 'How many pitches do I have?' If I had asked that f---ing question, they would have said: 'Son, get your ass out there on that mound. If you get tired, we'll come and get you.'"

When informed of Gossage's comments about his team, Blue Jays manager John Gibbons said it is a new era in the game.

"The game has definitely changed," Gibbons told ESPN. "Baseball was kind of always the one game that policed itself, and there was no showing everybody up. Players would handle it. Umpires would let players handle it. That's not the case anymore. If somebody doesn't like something you do, you buzz somebody, they suspend you. The whole game has changed. The fans love it. Honest to God, the only team that is not animated that much is these guys [the Yankees]. But that has been their history, and I admire that." 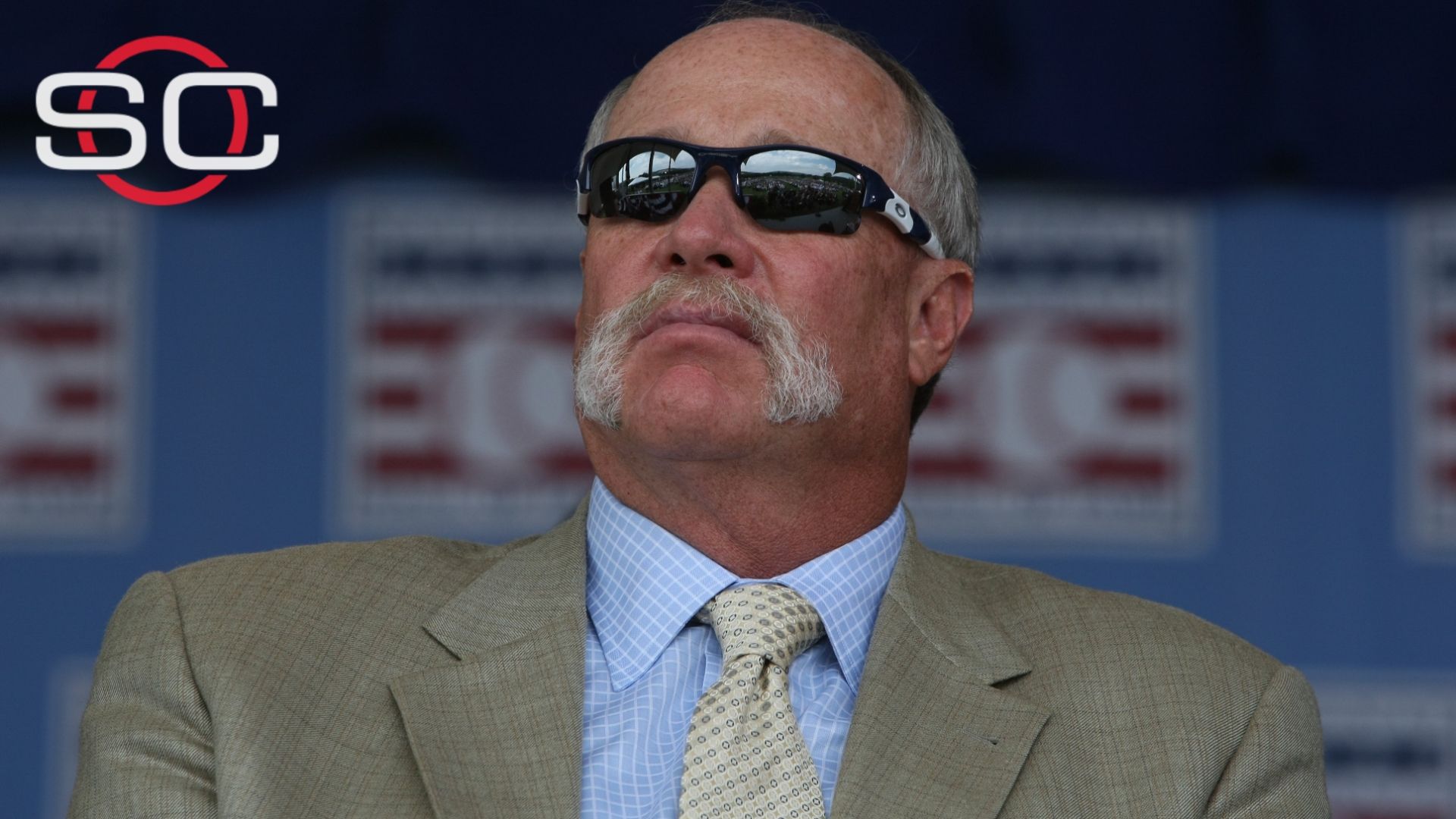