ESPN
By Jeff Goodman
GREENVILLE, S.C. --Grayson Allen has no regrets about spurning the NBA and returning to Duke this season.

According to multiple NBA executives, Allen likely would have been a first-round pick a year ago after a sophomore season in which he averaged 21.6 points and shot 42 percent from 3-point range. Now, most of those same executives tell ESPN that the junior guard projects as a mid-second-round pick -- if he opts to leave after this season.

"I knew with the decision I made, once I made it, I was going to live with it," Allen said Thursday prior to the team's first-round NCAA tournament game. "Obviously, I haven't had the season I'd like to have. A lot of things out of my control happened. I didn't know I was going to get injured three games into the year, reinjured later and all stuff happen in the middle.

"For me, I'm making best of the situation. I didn't come back for personal goals, I came back to be in the spot I am right now and trying to make another run for a national championship, and I'm still able to do that. So there's no regrets there."

Allen has dealt with numerous injuries this season, and was also suspended for a third tripping incident in the last two years. He missed the Dec. 31 game against Virginia Tech.

"It happened right on Christmas break," Allen said. "I was home for a bit. Obviously, I got time to beat myself up, think about it. Try and come back refocused and show Coach I was refocused. I understood everything that happened was wrong. ... It sucks not to be on the court with them, and it's something you did that was stupid. That's the tough part."

Allen said he is optimistic that he won't have another incident.

"I feel good," he said. "A big part of going into this year was me trying so hard not to do that, and it took away from the player I am. I know I have that fire and competitiveness, and that's what's led me to have a terrible mistake like I have a few times. It's that emotion that I play with. As I'm getting older, I'm learning to channel that emotion in the right way.

"I'm confident about going out there and playing -- playing with emotion, screaming and yelling. I'm not really worried about it." Allen returned to school with the understanding that his numbers would drop due to the addition of a freshman class that included the top two players in the country: Harry Giles and Jayson Tatum.

Allen has averaged 14.1 points per game this season and shot 36 percent from beyond the arc despite still not being 100 percent after a recent ankle injury.

But Allen was all smiles Thursday.

"I'm focused on the good things and that makes you really appreciate what you are doing with the team and the time you are out there on the court," he said. 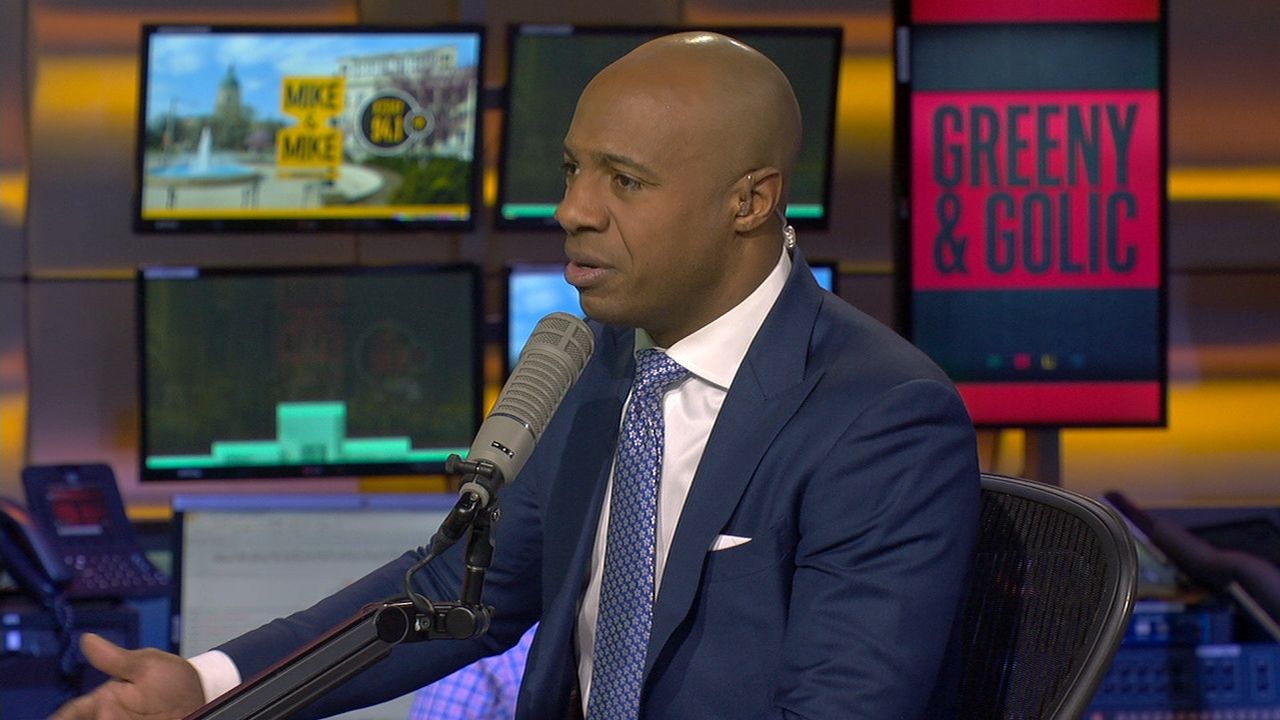