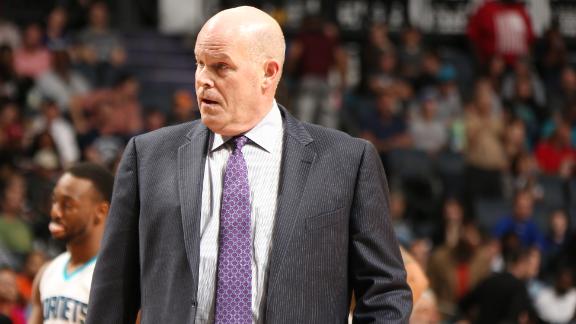 MIAMI -- Hassan Whiteside groused about the officiating after the Heat's Game 4 loss to Charlotte Hornets, going as far to call their first-round series "the flop-offs."

Hornets coach Steve Clifford hadn't heard of the complaints Wednesday morning at shootaround ahead of Game 5, but he disagreed with the characterization.

"Listen, I watch the films really closely," Clifford said. "If you're going to get into career flopping between the two rosters, it wouldn't be close. So, I don't -- yeah. ... We don't have anybody that flops. We haven't had a flopping issue all year."

The Heat were called for 26 personal fouls in Game 4, resulting in 30 free throw attempts for the Hornets. Charlotte was charged with 20 fouls, giving Miami 21 attempts.

"I thought this was the playoffs," Whiteside told reporters after Game 4. "Isn't this supposed to be physical basketball? I thought the playoffs were more physical. This is the flop-offs, man. ... I don't even want to get on the calls. I got nothing to say. That's crazy."

With the Heat defense focused on shutting off shooters, Charlotte, which hoisted the fourth-most 3-pointers in the NBA on average in the regular season, has made a big effort to attack the paint. As a result, the Hornets are averaging 30.5 free throw attempts per game in the postseason, the most of any playoff team and nearly seven more than their regular-season average.

"Actually, the NBA reports -- they have 'em. Officiating reports. I wouldn't say that if you read those reports they could have any complaints about the officials," Clifford said. "Neither do we, by the way. But they certainly shouldn't."

Down 2-0 after allowing 238 points in two games in Miami, the Hornets won both games in Charlotte to tie the series.

Nicolas Batum, who missed the Hornets' regular-season finale with a left ankle sprain, suffered a left foot strain in the fourth quarter of Game 2 and has missed the past two games. But Batum participated in a full shootaround Wednesday morning and said he expects to play in Game 4.

Clifford wouldn't commit to using the same starting lineup he had in the previous two games -- which comprisesKemba Walker, Courtney Lee, Marvin Williams,Frank Kaminskyand Al Jefferson -- but Batum said he has asked to come off the bench.

"I asked to come off the bench for tonight because I don't want to mess up what we had for the last two games," he said. "It's not the [regular] season, it's the playoffs. All I want to do with this team is win.

"I'm not the type of guy who [wants] to get back into the lineup because I'm a starter. We're winning the last two games because we're playing a certain way of basketball, and because I'm back I don't want to mess up anything. I'm going to try to adjust [by] coming off the bench and play as hard as I can and as long as I can."

Information from ESPN's Michael Wallace was used in this report. 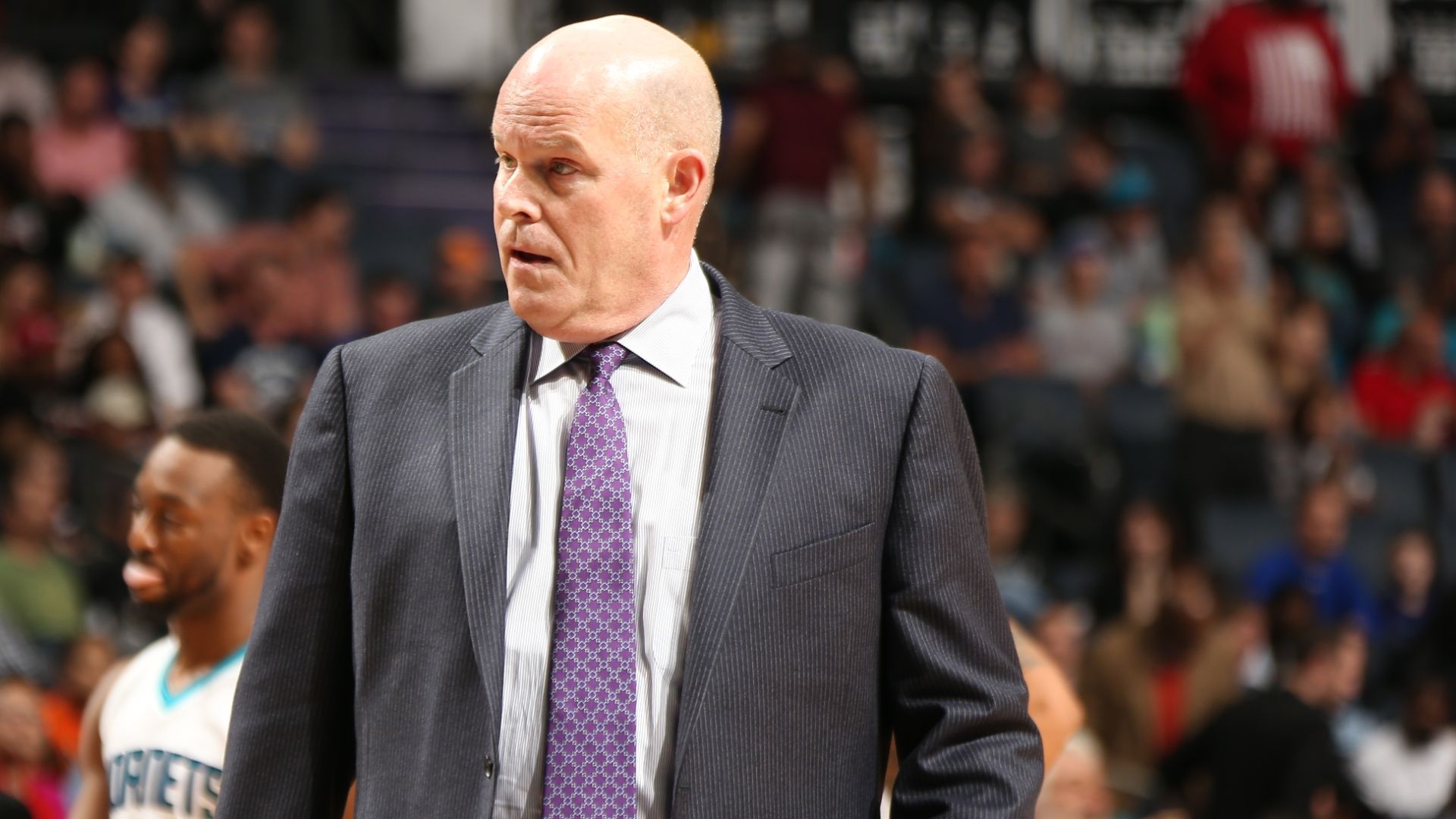