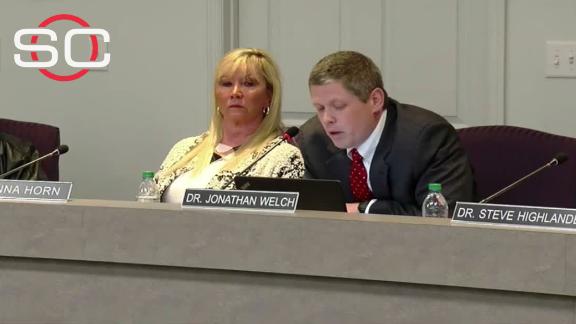 CHATTANOOGA, Tenn. -- After three basketball players were charged with raping a teammate in an apparent hazing incident, a Tennessee high school has taken the unusual step of canceling the rest of the season, officials say.

The Ooltewah High School season has been called off "so that the criminal justice system can work the way we expect," Hamilton County Schools Superintendent Rick Smith said Wednesday.

Tennessee Secondary School Athletic Association executive director Bernard Childress said this is the first time he could remember a school canceling a season for disciplinary reasons.

Three teens face aggravated rape and aggravated assault charges in connection with injuries to a teammate, who underwent surgery after being assaulted while attending a basketball tournament in Gatlinburg. Tennessee law defines aggravated rape as a rape in which the defendant either has a weapon, causes bodily injury or is aided or abetted by another.

None of the teens has been named because they're all juveniles.

Smith spoke before the school board held a closed executive session. He said he canceled the rest of the season because he was concerned public speculation about the case "could threaten the integrity" of the investigation.

"This decision is not a reflection upon the coaching staff," Smith said. "Indeed, law enforcement officials have to date found no evidence any adult acted improperly. Likewise, this decision is not meant to punish the boys on the team who are innocent of any wrongdoing and simply want to play high school sports."

Two women attending Wednesday's meeting said they are mothers of Ooltewah players and that their sons had been beaten by teammates during the trip to Gatlinburg.

"I do want justice for the boy that was hospitalized and for my son and his other teammates who were assaulted," said Miika Montgomery, the mother of a player. "Do I think that [the arrested player] needs to go to jail? Yes, I do. Do I think the act was malicious? Yes, I do. I think it was very malicious and predatorial."

Authorities said the investigation is ongoing. Current charges pertain to one victim only.

"At some point there will be questions for this board, and I believe the most important one we have to ask ourselves is what could have been done differently or better," school board chairman Jonathan Welch said.

Scott Bennett, the Hamilton County School District's attorney, said the district will study its anti-hazing policy and make sure it's being communicated to students.

Bennett also said law enforcement officials in Hamilton County and Sevier County, where Gatlinburg is, told the school district not to conduct its own investigation. 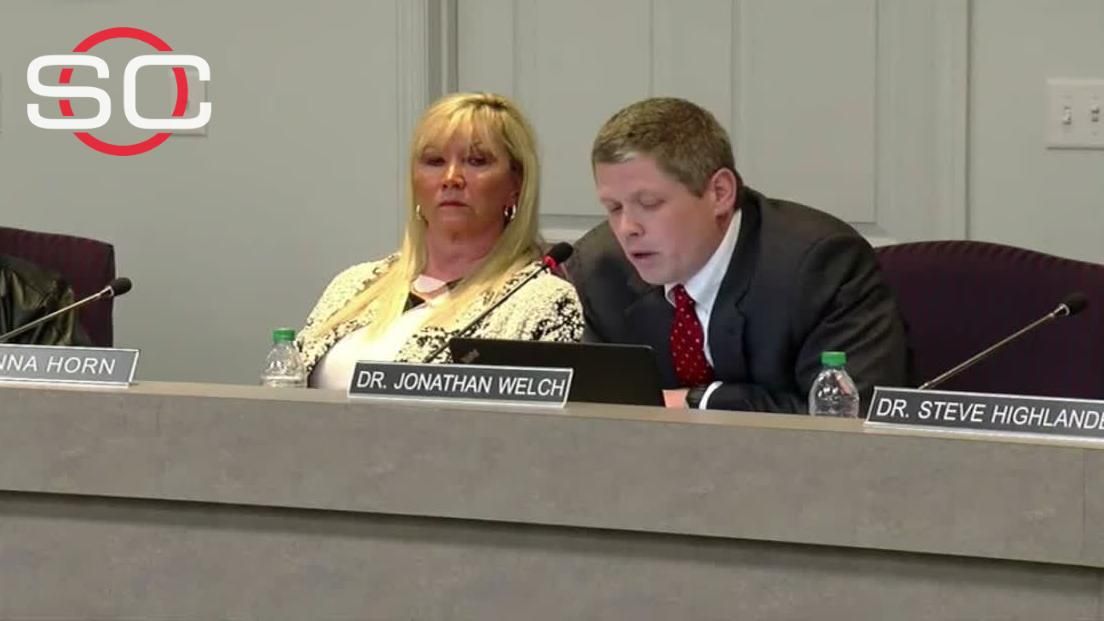