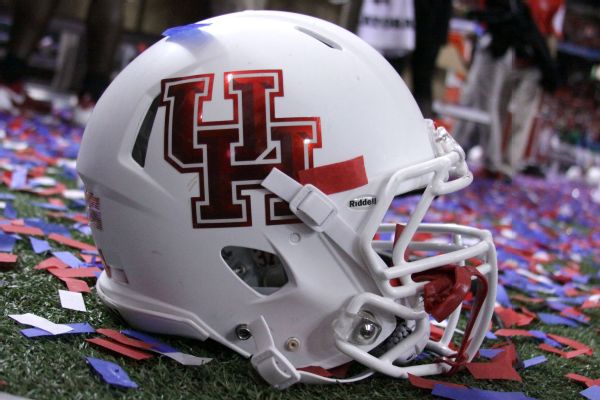 University of Houstonofficials, including president Renu Khator, are scheduled to meet on Thursday nightto discuss the finalists for the football team's head-coachingposition, sources told ESPN.

Houston wants to require an excessive buyout so the next coach can't leave after a couple of seasons without paying a substantial penalty, a source said.

Kiffin has indicated to others that he's optimistic he will be the next coach at Houston, but no decision had been reached as of Thursday morning. Alabama coach Nick Saban said Thursday afternoon that he had not heard if Kiffin has the job, but he is supportive of his assistant getting an opportunity to be a head coach again.

The Cougars are looking for a replacement for Tom Herman, who left after two seasons to become the head coach at Texas.