WTVD
By Mark Armstrong
BROOKLYN, N.Y. (WTVD) -- The Carolina Hurricanes managed to beat out the New York Islanders 2-1 on Sunday, giving the Canes a 2-0 game lead over the Islanders in the second round of the playoffs.

In the team hallway just before warmups, Jordan Martinook was in uniform and true to form was hooting and hollering, getting his teammates fired up.

Martinook didn't end up playing, however, and Trevor Van Riemsdyk and Petr Mrazek were both forced out of the game by injury.

Perhaps the lowest point in the game--a near 90 second 2-man advantage in the 2nd period that not only didn't net a goal, it couldn't even manage a shot on goal. The power play outage has been a seemingly decades long struggle, but that was ridiculous even by those low standards.

RELATED: Who is Hamilton the Pig? He's brought the Canes a lot of luck

Just 17 seconds into the third, Warren Foegele continued his dazzling postseason with a wristed BB past Robin Lehner. Before the shock of that goal could even register, Nino Niederreiter had also scored, just 48 seconds later. Just like that, this game, and the series was turned on its head.

Curtis McElhinney was brilliant in surprise duty, repelling (with the occasional help of his buddy the crossbar) several strong Islander shots. He is the arch-backup for just this situation. Unflappable and in this case, unbeatable.

For two periods, whatever magic dust Rod Brind'Amour has been sprinkling over his battered and fatigued team the last 3 games seemed gone. It turns out he had another handful left.

The Canes would've been happy to head home deadlocked at one game each. They are certainly ecstatic to be up 2-0.

A raucous PNC Arena awaits. Now to get rested, and where possible, get healthy. This team is ever so slowly starting to smell of destiny.
EMBED More News Videos

Hamilton the pig is hoping to bring the Canes luck in DC for Game 7.

The featured video at the top of the article is from a previous update.
Report a correction or typo
Related topics:
sportsnhl playoffscarolina hurricanes
Copyright © 2020 WTVD-TV. All Rights Reserved.
NHL PLAYOFFS 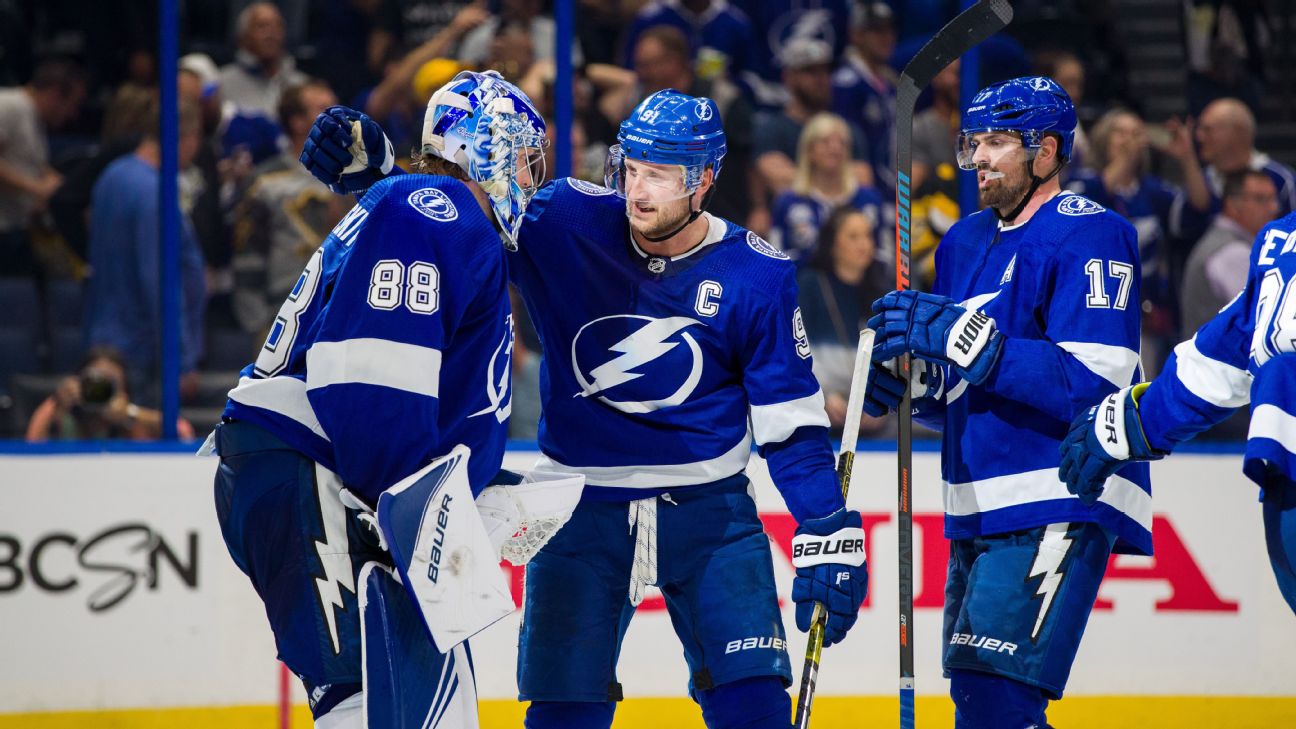 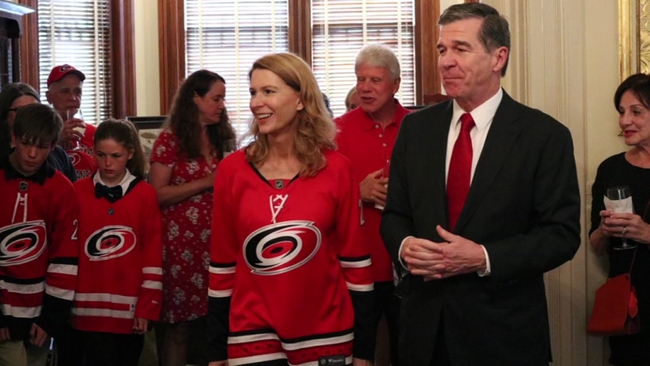 Canes in 60: Hurricanes season ends with 4-0 loss to Bruins