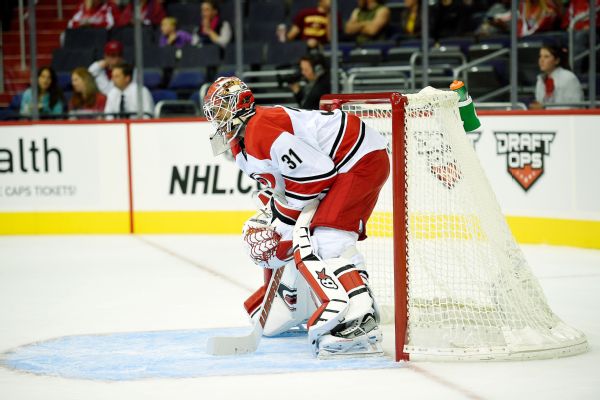 Calgary also received a seventh-round pick in the 2019 draft, and sent defenseman Keegan Kanzig and a 2019 sixth-round draft pick to Carolina. The Hurricanes will pick up half of Lack's $3 million deal next season, the last on his contract.

The deal clarifies Carolina's crowded situation in goal after the Hurricanes picked up Scott Darling in an April trade with Chicago, and leaves Cam Ward as Darling's backup.

Murphy, the Hurricanes' first-round pick in 2011, has played in 151 career NHL games during the past five years but skated in just 27 games with Carolina this past season.