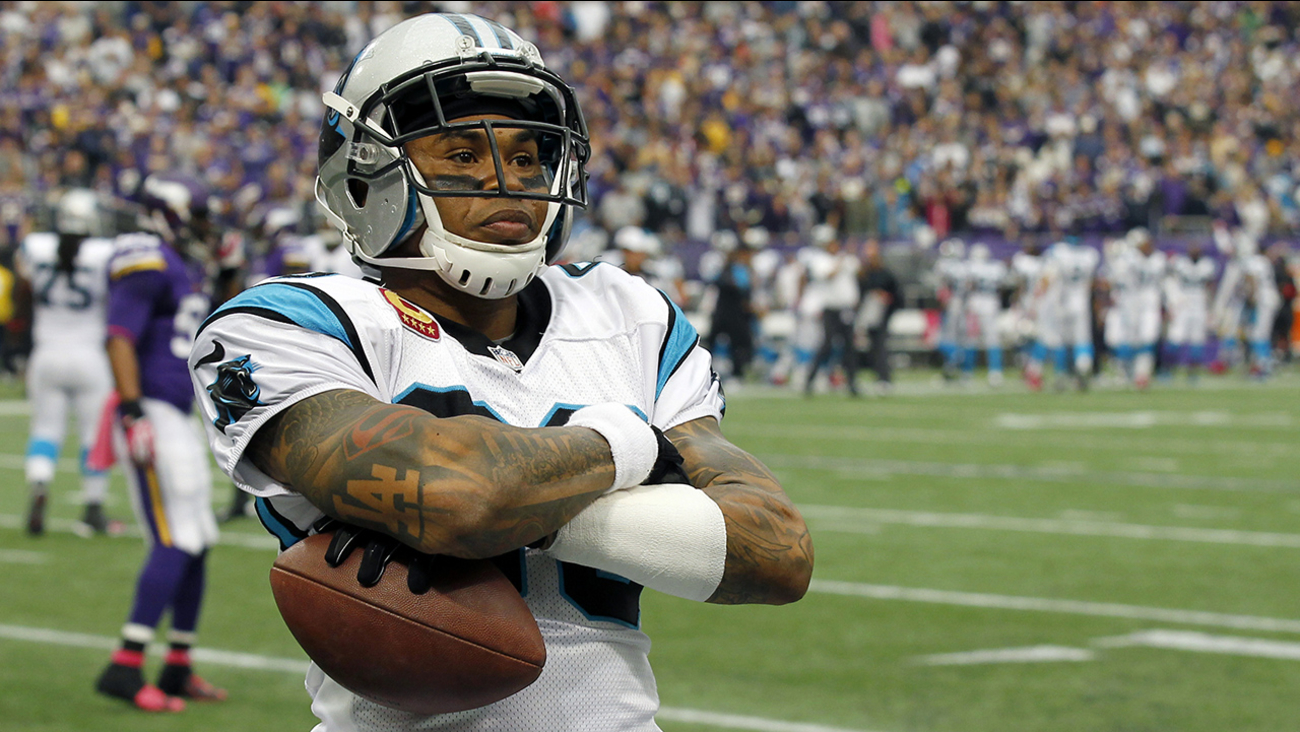 Steve Smith crosses his arms after a touchdown catch against the Minnesota Vikings during the first half of an NFL football game in Minneapolis. (Ann Heisenfelt, File)

CHARLOTTE -- If he were healthy, you know Baltimore Ravens wide receiver Steve Smith Sr. would love one last shot at the Carolina Panthers on Thursday night, even if it is a preseason game.

Not because the 37-year-old Smith still holds a grudge against the team that released him after the 2013 season. Carolina's all-time leading receiver appeared to be over that in January when he congratulated the Panthers on Twitter for reaching the Super Bowl.

Smith would love one more shot at the Panthers simply because he's a competitor, one of the fiercest and best in Carolina history.

But the decision to release Smith was right for the Panthers then and makes even more sense now.

For all the great plays Smith made in setting 11 franchise records during 13 seasons in Carolina, it was time for the organization and him to move on.

It was time to change the chemistry.

It's a shame it couldn't happen with Smith, who showed with seven catches for 139 yards and two touchdowns against the Panthers in 2014 that he still had something left.

But it's hard to imagine Smith fitting in with the fun-loving jabs of Newton & Co. that took the NFL by storm last season. It's hard to imagine Kelvin Benjamin getting the opportunities he got as a rookie in 2014 with Smith wanting to be the primary target.

It's hard to imagine Newton joking around with Smith and calling him cute nicknames as he does with Benjamin (Benji) and Devin (Fun-fun) Funchess.

It's hard to imagine the unselfish chemistry this group has, period.

The changing of the guard didn't exactly go smoothly. Not only did the Panthers end up having to replace Smith in 2014, but they had to replace their second-, third- and fourth-leading receivers because Ted Ginn Jr., Brandon LaFell and Domenik Hixon were lost in free agency.

They signed Jason Avant and Jerricho Cotchery in free agency to add veteran leadership and complement Benjamin, their first-round pick, but Avant didn't make it through the season before he was cut.

The 2015 season bore that out. Even without the injured Benjamin, who became an immediate star in 2014 with 73 catches for 1,008 yards and nine touchdowns, Newton threw for a career-high 35 touchdowns en route to the NFL MVP Award.

Heading into this season, the receiving group is so deep that the final cut will be the toughest. Benjamin, Ginn, Funchess and Philly Brown are locks, with Brenton Bersin, Kevin Norwood, Damiere Byrd and Stephen Hill battling for the final spot or two.

Wide receivers coach Ricky Proehl likes his playmakers so much that he says they're seven to eight deep, something he couldn't say in 2013.

Yes, general manager Dave Gettleman took a lot of heat when he released Smith. Much of it came from Smith, who said the Panthers "stabbed me in the back."

But Gettleman believed then as he does now that it was the right call.

"As I've stated many times, all decisions I make will be in the long-term best interest of the Carolina Panthers," Gettleman said in a statement at the time. "Decisions, either popular or unpopular, have to be made for the greater good, and it is imperative to take an unemotional global view.

"Sometimes it may appear that short-term interests will suffer, and I can assure you we have no interest in taking a step back from our 2013 accomplishments. Nevertheless, like all NFL teams, we are in transition as we try to get into the best position going forward."

READ MORE: Panthers tackle Michael Oher gets the last laugh on 'The Blind Side'

The Panthers have moved forward, without Smith, who is on the physically unable to perform list. They have a solid blend of big receivers in Benjamin (6-foot-5), Funchess (6-4), Hill (6-4) and Bersin (6-3).

They have speed in Ginn, Brown and Byrd. They have versatility in that most of the receivers can play outside or in the slot.

The Panthers can make the argument that they have the best group of receivers in the NFL, as Funchess claimed last week.

"We're in a good spot," coach Ron Rivera said. "We've got some young guys that can be dynamic players for us. Did I envision it happening this way? No, but this is what we hoped to get to."
Related topics:
sportscharlottecarolina panthers
Copyright © 2020 ESPN Internet Ventures. All rights reserved.
RELATED 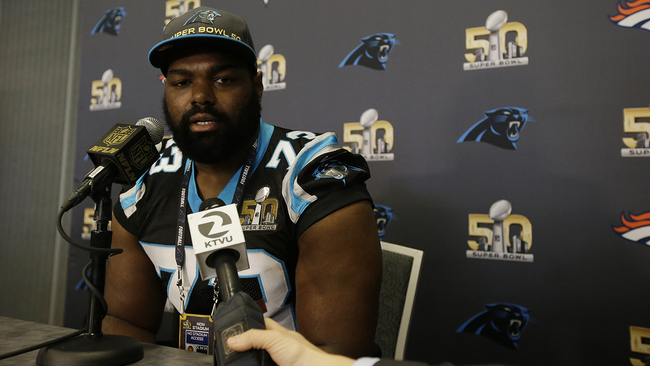