Jeff Gordon qualifies 21st as he subs in for ailing Dale Earnhardt Jr. 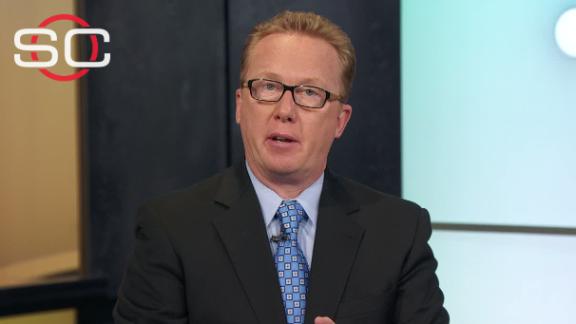 But in a substitute role driving for a crew he has never worked with before, he left the track Saturday a little disappointed but much calmer than he was a day earlier when he stepped into a race car for the first time in eight months.

Gordon, filling in for Dale Earnhardt Jr.(concussion-type symptoms) for the next two races, said he got loose going into Turn 1 in the second round of qualifying for the Brickyard 400, resulting in his starting spot in the middle of the 40-car field.

For the fans, it was probably more exciting to see the Indiana native Stewart having a good weekend in his last Brickyard experience. His year started with a broken back, missing eight races.